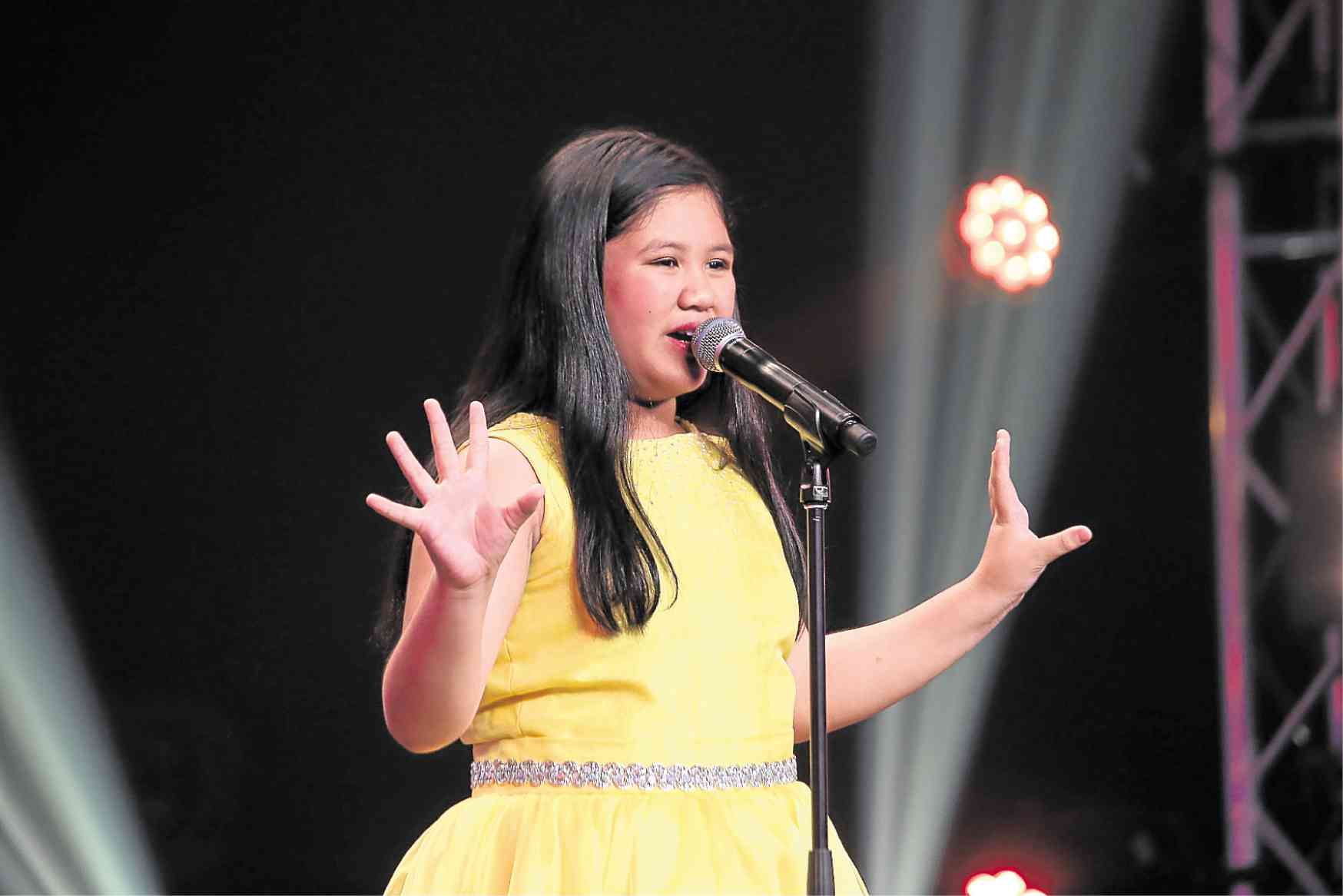 A 10-year-old girl from the Philippines received the final Golden Buzzer of this season in the reality talent search “Asia’s Got Talent” from judge David Foster during the show’s Feb. 28 episode.

After performing her version of the classic Barbara Streisand tune “Don’t Rain on My Parade,” Eleana Gabunada also got a standing ovation from Foster.

“I think you’re the only act that made David stand up,” pointed out fellow judge Jay Park.

“There are a lot of people much older than you who could sing that song, but they don’t understand the genre… Somehow, at age 10, you understand your mission. There’s no doubt in my mind that, if you want to be on Broadway one day, you will,” Foster declared. 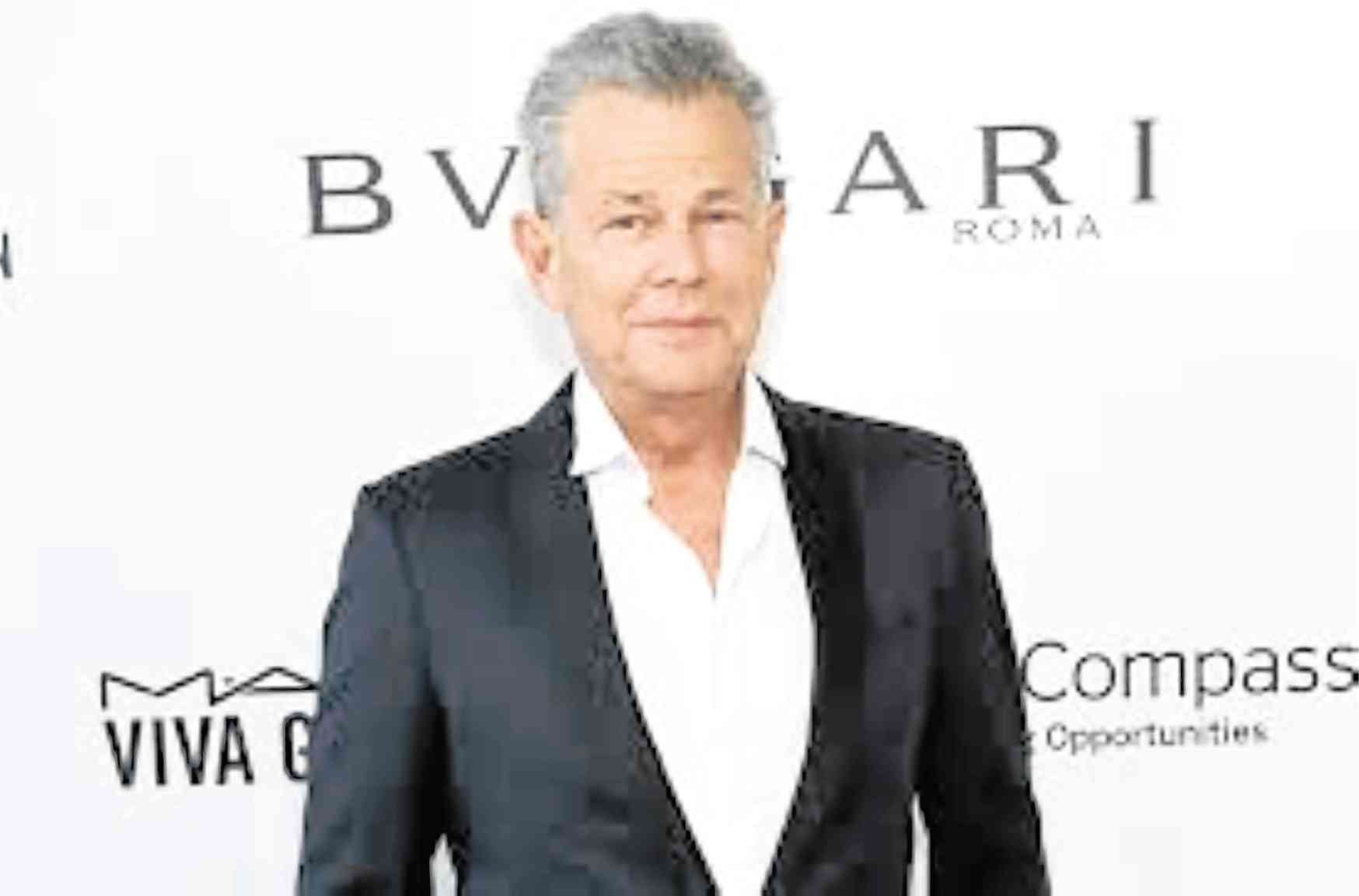 Judge Anggun was equally floored by Eleana’s performance, proclaiming that the child wonder performed like a “baby Streisand.”

Eleana said she grew up listening to Foster’s music and was definitely thrilled to have received a Golden Buzzer from him.

This also means that she will go straight to the semifinals later this month and will have a shot at the $100,000 grand prize.

The encore telecast of this “Asia’s Got Talent” episode will be on Saturday at 7:20 p.m. on AXN. New episodes air every Thursday at 8:30 p.m. —MARINEL R. CRUZ