Imagine Dragons frontman reacts to criticism for the 1st time 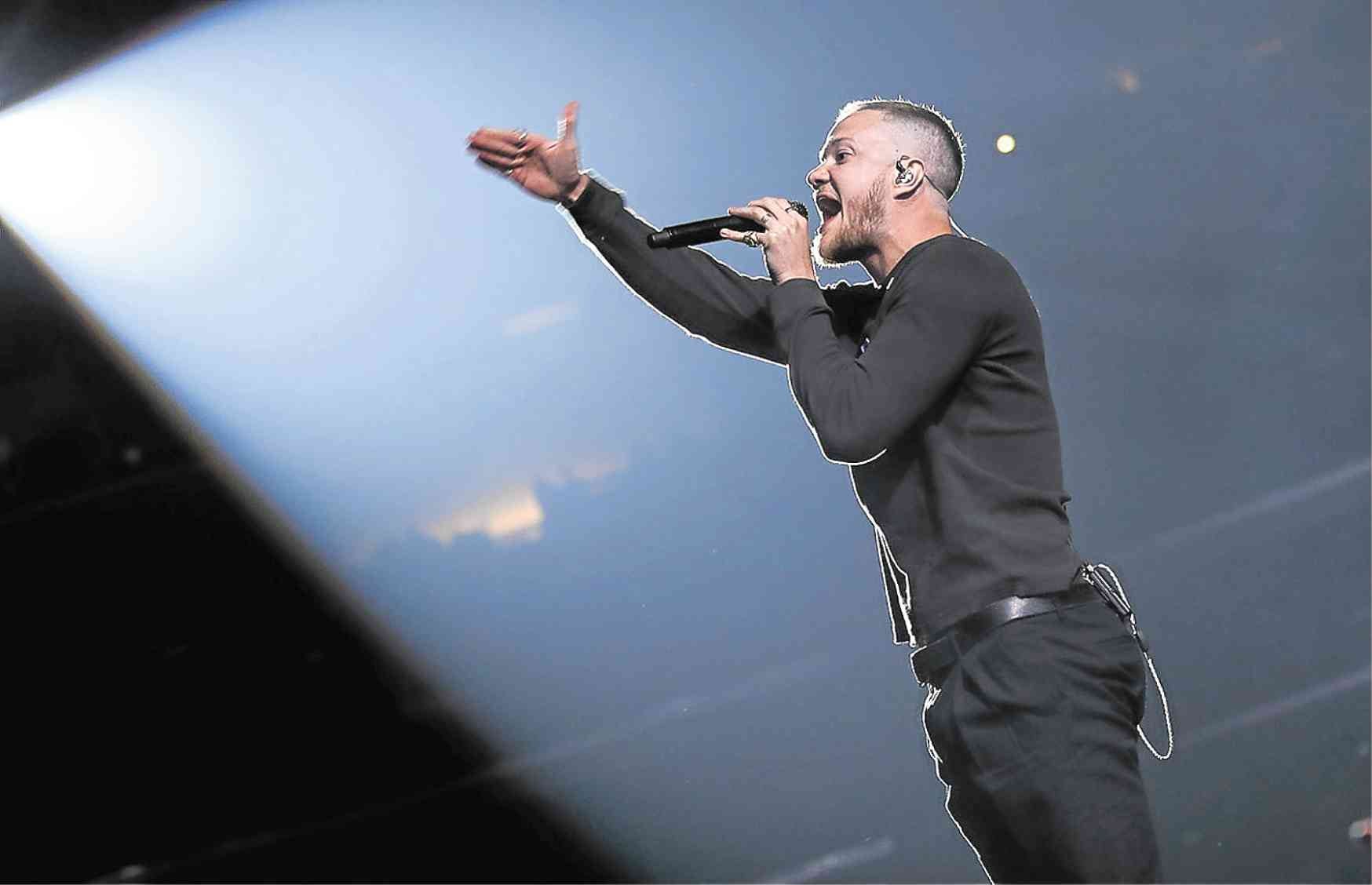 Imagine Dragons has three multiplatinum selling albums and a slew of Top 10 hits under its belt.

But for some reason, the American band and its songs often get picked on by its peers in the rock music scene. Bands and acts who have dismissed Imagine Dragons in the past include Marilyn Manson, Foster the People, The 1975 and Smashing Pumpkins.

While Imagine Dragons lead vocalist Dan Reynolds has kept silent about it for years, recent comments made by Slipknot’s Corey Taylor—who insinuated that the former has dethroned Nickelback for being the worst band in the world—were the final straw.

In a recent Instagram post, Dan addressed the “harsh things” said about his band and all “click-bait horsesh*t” masquerading as “fair criticism.”

“I have stood silently and taken it for years. It has added to the depression I have dealt with since youth. I don’t say this in search of sympathy, but just as a fact. It’s not the person who causes me feelings of stress and depression, but what it does to the world we as a band have created,” he wrote.

“I have gotten over the fact that guys from other bands (The 1975, Foster The People, Smashing Pumpkins, Slipknot, etc.) feel a need to talk badly about my band for whatever reason. I don’t feel anger toward them, actually—just more of a sadness that this industry embraces, even celebrates, this mentality,” Dan added.

“We’re authentically ourselves and strive to bring positivity and empowerment to the world,” he promised his fans. “We will continue to do just that.”—ALLAN POLICARPIO