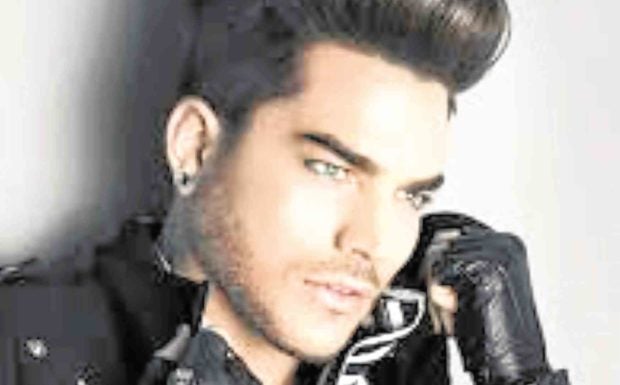 Adam Lambert may have been performing as the lead vocalist for Queen since 2011, but it has never occurred to him to try out for the role of Freddie Mercury—the legendary rock band’s late original frontman—for the acclaimed biopic, “Bohemian Rhapsody.”

“I don’t look like Freddie. I don’t sound like Freddie… I sound like me,” the “American Idol” 2009 finalist said in a recent interview with Entertainment Tonight.

The 37-year-old music artist, however, did end up doing a cameo role in the movie as a truck driver.

Adam had nothing but good words for Rami Malek, who won best actor at this year’s Oscars for playing Freddie.

The singer performed a medley of Queen classics at the opening of the Oscars ceremony with the veteran band.

“Rami looks amazing. He’s a great actor,” said Adam.
“From what I understand, they used pieces of the actual studio recording of Freddie and Marc Martel, who’s a Freddie impersonator, to do some of the other vocal stuff,” he added.

“So, it’s about recreating Freddie. So no, it wouldn’t have been me,” the singer stressed.—ALLAN POLICARPIO