Jericho on ‘kabit’ characters: Every woman deserves to be No. 1 | Inquirer Entertainment
Close
menu
search

Jericho on ‘kabit’ characters: Every woman deserves to be No. 1 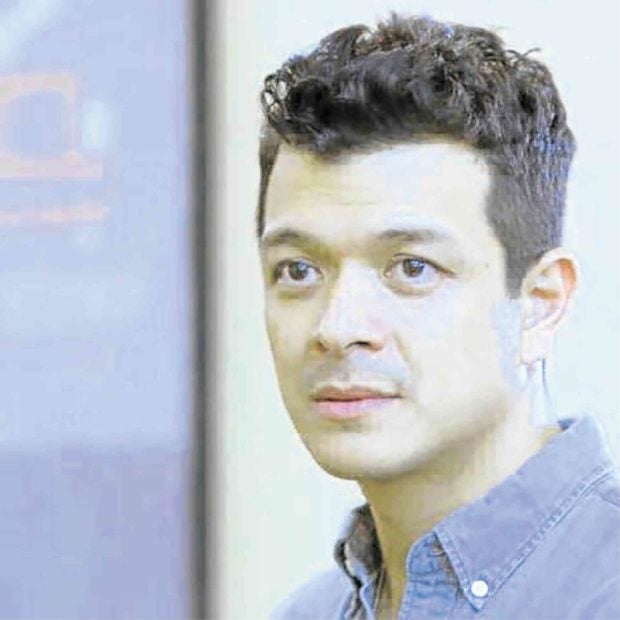 “The life of a kabit is difficult,” declared actor Jericho Rosales. His character Lino, in the drama series “Halik,” has a wife named Jade (Yam Concepcion), who once had an affair with another married man (played by Sam Milby).

“Every woman deserves to be No. 1. We don’t encourage them to live a life in secret,” the actor told the Inquirer. “We also want to say that even the meanest of characters has a backstory—just like Jade. It can’t be plain black or white. We also know that the show must make a stand on certain issues—and that’s what it’s doing right now.”

“Halik” has aired some 145 episodes since it premiered on ABS-CBN in August 2018. “Even we are surprised by the show’s success. I, for one, as Lino, am already feeling stressed. People now recognize my motorbike when they see it from the toll gates to the malls and the gasoline stations. Everyone has his own opinion about what Lino should do, from the Titas of Manila to the men in barbershops.”

“We’re breaking records!” Jericho declared: “We’re comparing it to my old shows that are now featured in iWant (livestreaming). It’s surprising, considering the series’ late time slot. This is why some of us are pressured, especially the show’s scriptwriters. As for me, I’ve decided to just enjoy the ride. Since I opted to focus solely on the show, I had to turn down several movie offers.”—MARINEL R. CRUZ