Backstage with the Oscars winners 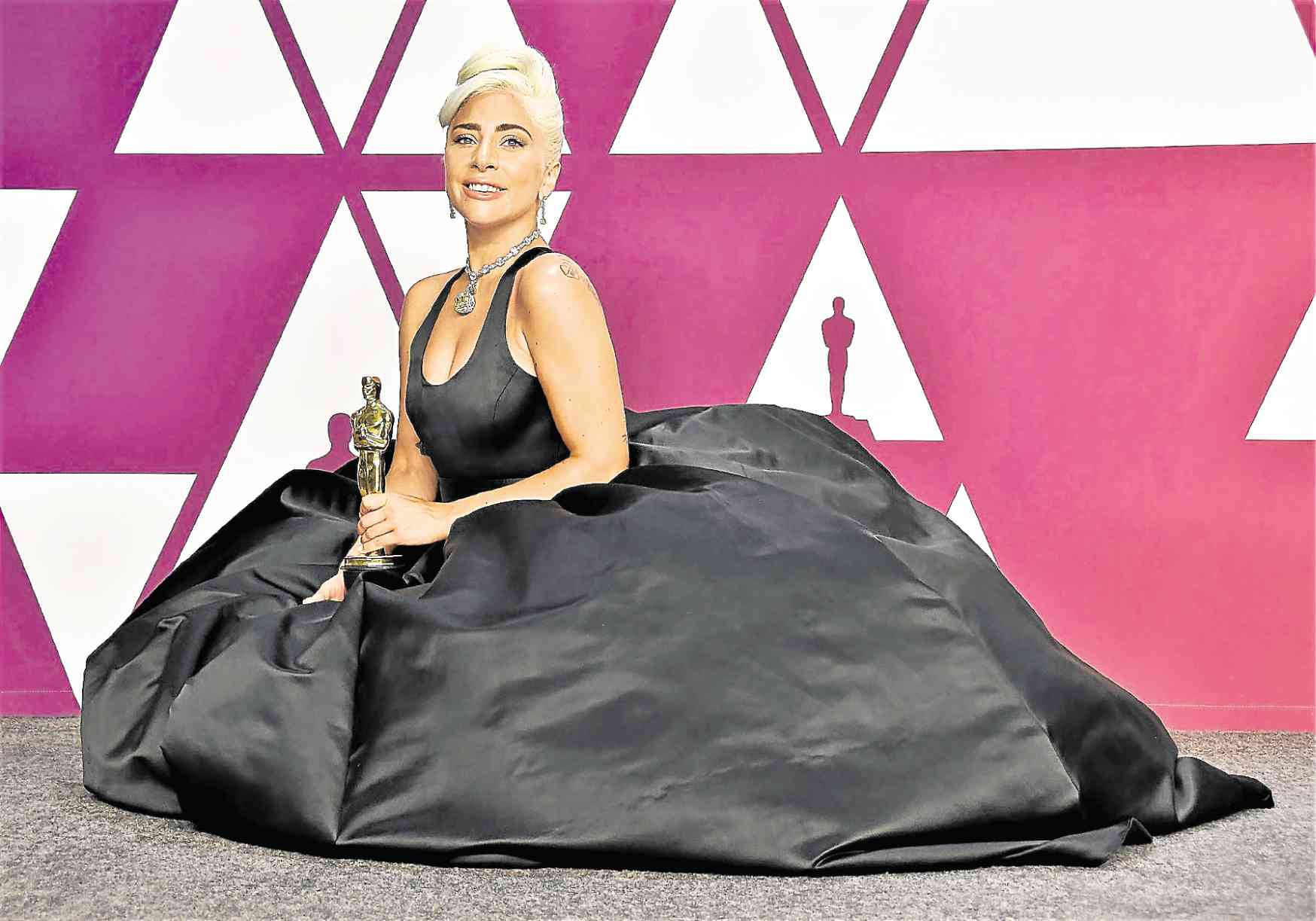 LOS ANGELES—In the press room backstage during the recent Oscar night, the assembled journalists from around the world broke into a collective gasp when Frances McDormand and Sam Rockwell announced the best actress winner, and it was not Glenn Close.

Olivia Colman, who scored an upset win for her portrayal of Queen Anne in “The Favourite,” charmed reporters with her gracious and humorous remarks onstage and off.

“Glenn Close, you’ve been my idol for so long, and this is not how I wanted it to be,” Olivia addressed Glenn, who was predicted to win for “The Wife,” in the audience. “And I think you’re amazing and I love you very much.”

Backstage, the British actress charmed the press with her short but funny answers.

Here are some memorable quotes that several winners dished to the multitasking journalists who were asking questions to the winners, tweeting, drafting their stories to beat deadlines, writing notes and observations and tracking social media while eating shrimp and more shrimp, pasta, cookies and gulping cup after cup of coffee. All while dressed in tuxedos and gowns.

What I would like to say is that one of the hardest things in life is to be brave enough to be yourself. I wish to everyone who is going to that celebration (Sydney Gay and Lesbian Mardi Gras) to feel a joy inside of them.

That’s actually what Bradley (Cooper) said to me yesterday right before we did our last rehearsal for this performance of “Shallow.”

So, I’ll tell you something. I hope that everyone there in Sydney feels so much joy and celebrates all sexual identities. And I also have a true dream in our future as we evolve as humanity—that these award shows will not be male and female, but that we include everyone.

I was so determined to live my dreams, and yet there was so much in the way. There were so many things I did not anticipate that broke me, tortured me, traumatized me. People think that it comes easy to us because when we show up and we have our suits on, that it’s all OK.

But the truth is, every single person on this stage has been through so much. We are friends. We have worked on ourselves in life. We have tried to heal through the torment of this industry and being artists.

This is very hard work. It is not for the faint of heart. But I would never want to imply that anyone in the world is faint of heart. I wanted everyone tonight to feel like they could be each one of us on that stage. And I’m so very grateful that I got to be up there with these incredible men (her fellow winners, Mark Ronson, Anthony Rossomando and Andrew Wyatt) whom I call my friends.

I remember the moment we wrote this song together. It was great, it was beautiful, and I’m so honored to be here.

Spike Lee, holding his brand new Oscar (best adapted screenplay for “BlacKkKlansman”) with his left hand and a glass of champagne with his right hand (On jumping into the arms of Samuel L. Jackson, who presented the award) 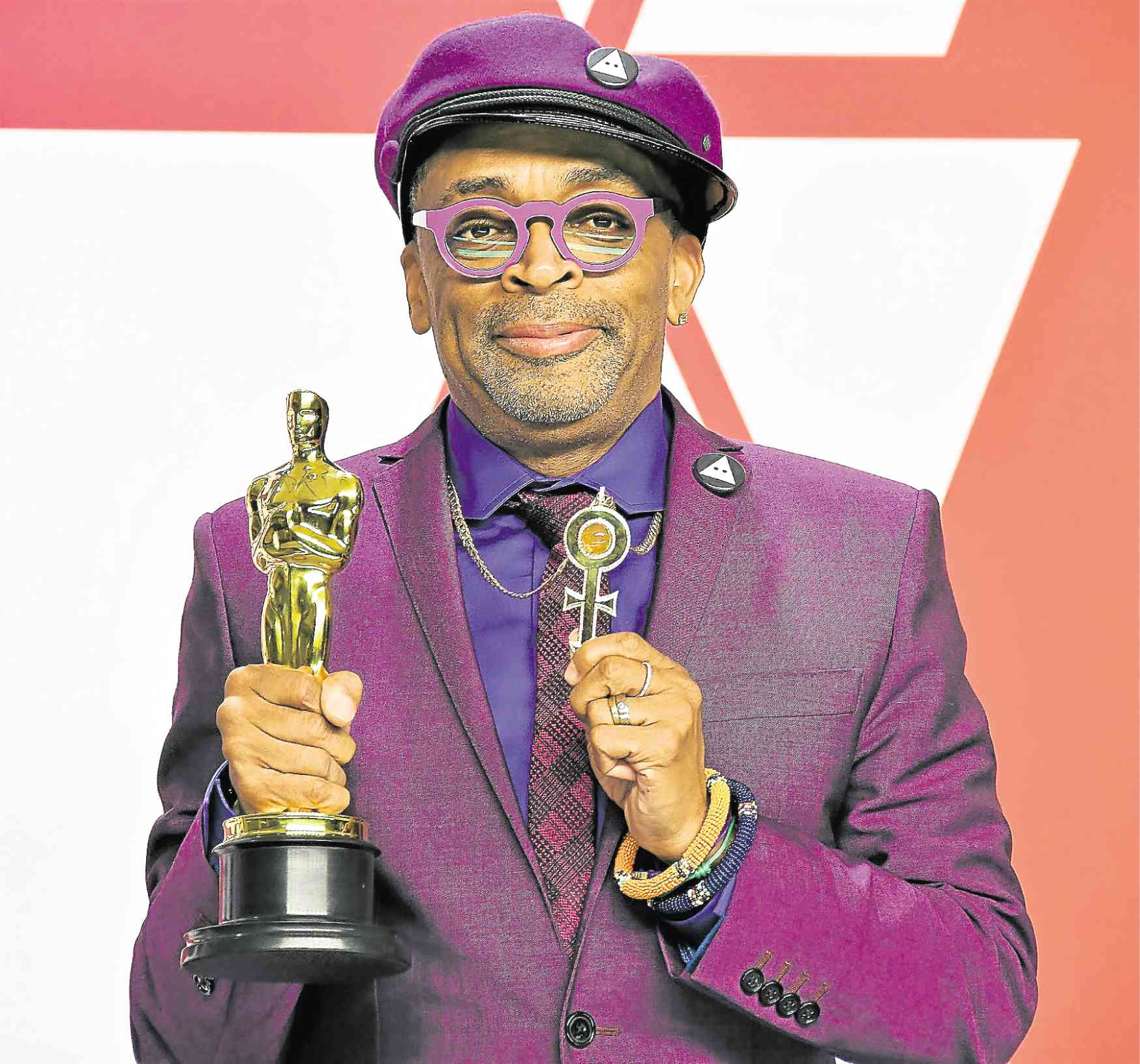 First of all, Samuel Jackson and I went to the same college, Morehouse College, so I’ve known Sam from way back. Those were my “School Daze.” Our families were very close. And for him, my brother Samuel Jackson, to open the envelope and say my name, it was a great thing.

And did I jump up on him? (He did.) Let me take another sip [of champagne]. That was a genuine reaction. I’m going to call this “I’m keeping it 100.” That means I’m keeping it real, for those who don’t live in Brooklyn, New York.

I had two speeches: one with a list of the people I was going to thank and the other one was what you heard me say (he urged mobilization for the 2020 US elections). So I said to myself, “Self, your black a** may not be up here again, so let me go with the speech.” And I did not get to read the one with the thanks. So I apologize for the people I didn’t get a chance to thank. 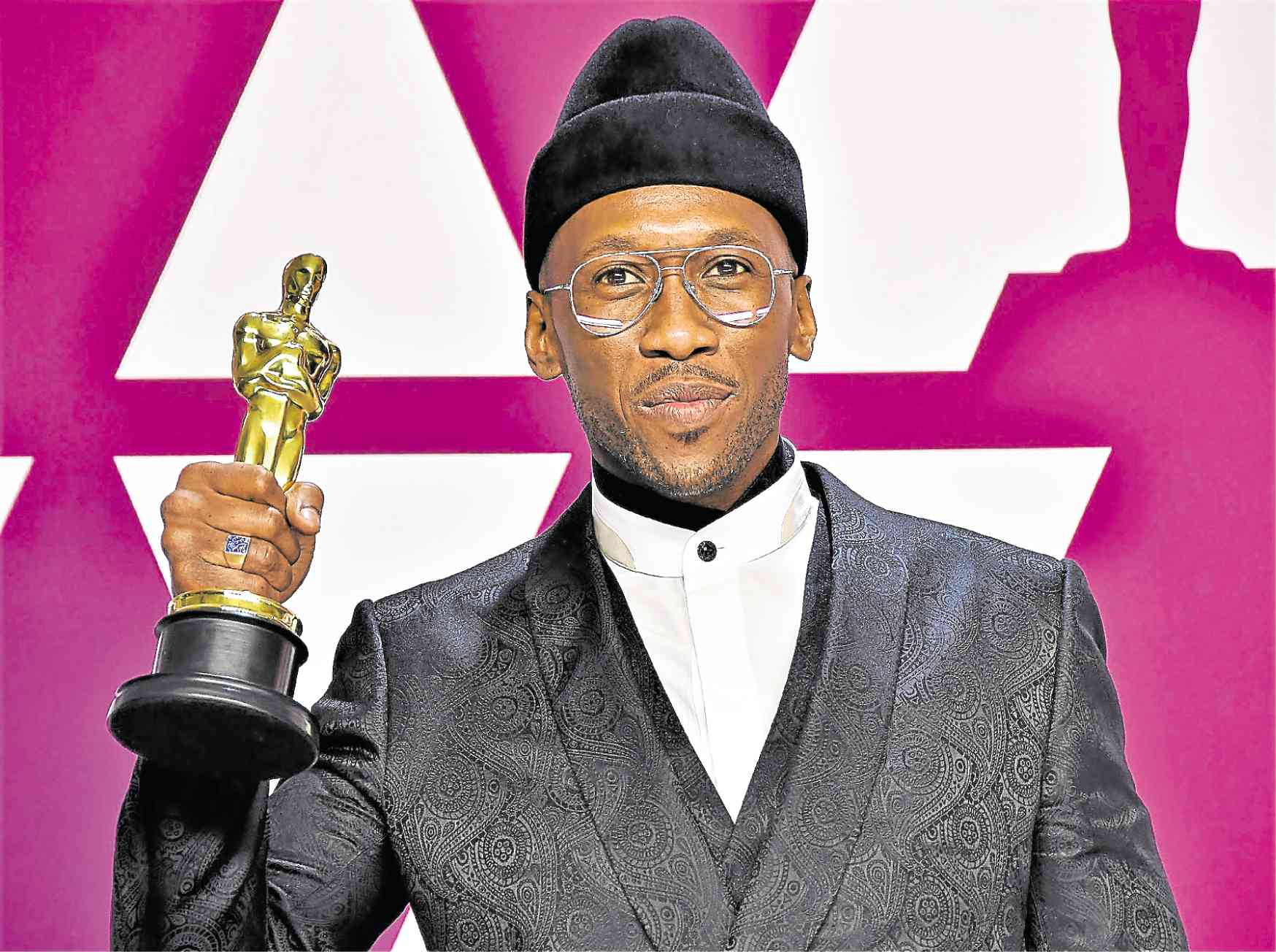 My life has changed tremendously in two years. My daughter had her second birthday just two days ago. I was busy in that time, working.

When I say success and failing, I think of them as the same thing, in that as long as you walk away having been improved, having learned from the experience, that it’s all an education.

I try not to be too hard on myself, but I got to just go for it, take chances, commit and see how things turn out, all with the goal of improving, growing, being stretched and also just making a contribution.

I just want to feel like I’m being productive with my time on this earth, and because I don’t take that for granted.

And so I will continue to fail, and I’ll hopefully continue to succeed, and continue to make my best efforts, to do the best work that I could possibly do and be the best person I can be.