MANILA, Philippines — Television host Bianca Gonzalez has shown how far construction has come along in her new house with husband and basketball player JC Intal.

Gonzalez posted a photo of Intal standing on the still-unfinished second floor of their house via Instagram on Monday.

“Dreaming of and building everything together,” Gonzalez captioned the photos. 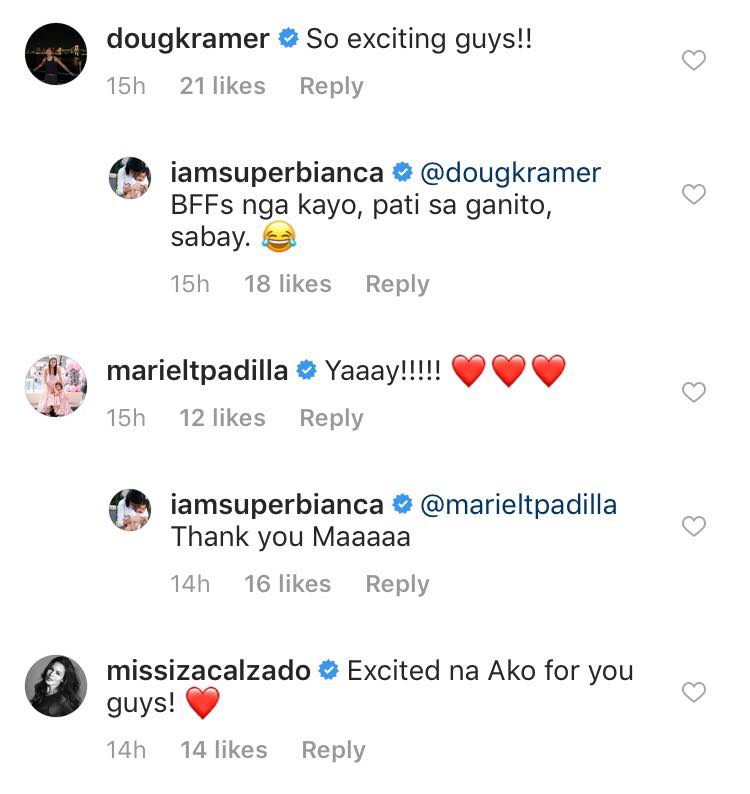 The TV host first announced in September 2018 that a new home for her family was being constructed . /jpv