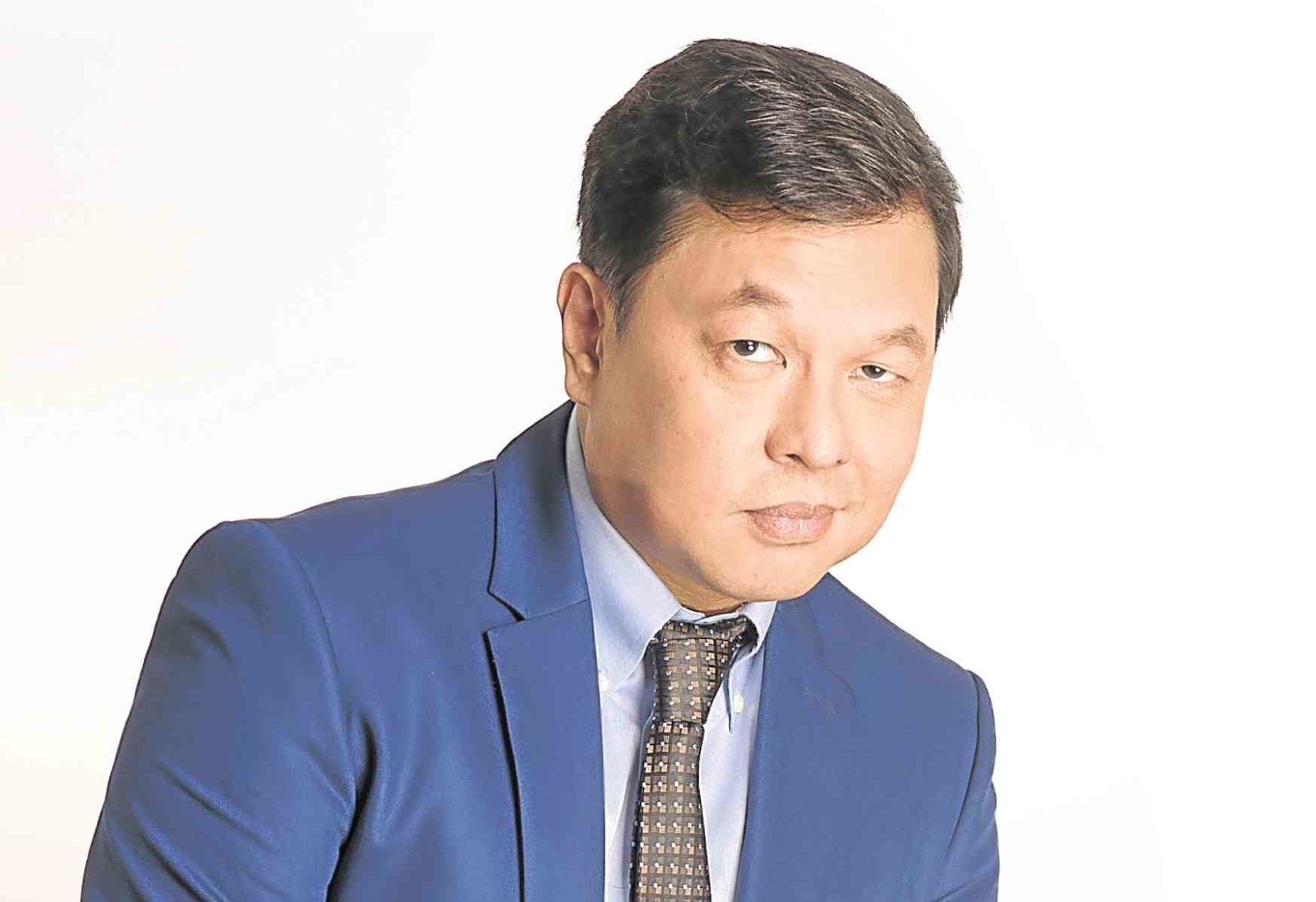 There seems to be no end to what Jett Pangan can possibly accomplish. Most of us are familiar with his work as the front man of the iconic OPM rock band The Dawn, and it’s such a feat for this licensed mechanical engineer to transition from being a former service advisor for a known car company, record executive, anime voice talent and video jock, to becoming a film, TV and theater actor.

Jett’s dynamic pursuits keep him on his toes. He admits, “If there’s one thing I don’t like, it’s getting bored with what I do. And if you get bored with a job like mine, then it’s a disservice to the audience. I can go up there and sing, but I choose to perform my heart out. That is what the audience expects of you, because that’s the only way it doesn’t become a job, especially in this industry. You don’t want what you do to be a job; it’s counterintuitive.”

For more than a decade now, he’s been a staple figure in the local theater scene, mostly appearing as the lead in locally produced foreign musicals. And there’s no stopping Jett as he now takes on a new challenge as Freddie in Spotlight Artists Centre’s “Dirty Old Musical.”

“I’ve done straight plays before, but this is my first Filipino musical,” he says. Was there  any difference between working on Filipino material vis-à-vis its foreign counterpart? He utters with pride and conviction, “Filipino ako, eh!”

“What I like about doing English musicals is that you are transported to an entirely different world. The fantasy is greater. In a Filipino musical, you are grounded to who you are, which is also great.”

Jett has taken over the reins from actor John Arcilla, who previously essayed the role in the first two runs of the show, and shared that there were no changes made in the script written by playwright Rody Vera to make the character “fit” him.

“It’s just another body, another set of brains that will tackle the role. I’m not so sure if something changed when John played Freddie. But, any actor who puts his mind to it will bring something new.”

What is it about theater that expands and emboldens his artistry? He responds: “The reason I’m doing this, other than the fact that it’s a ‘trip,’ is the fact that one refreshes the other. When you do something for so long, like my stint with The Dawn, this is perceived as a break—a total recalibration of what you are. Then, you do a run and begin to miss the other. You go back there refreshed. It’s for that reason that this is the best job in the world, so I treat it with respect and freshness.”

Greater things are in store for Jett as he’s set to roll up his sleeves later this year to play the coveted lead in Atlantis Theatrical’s “Sweeney Todd: The Demon Barber of Fleet Street,” alongside Inquirer columnist and Tony winner Lea Salonga, who’s set to play Mrs. Lovett. And there’s a whole lot more that lies ahead, as Jett shares another artistic passion that he wants to pursue: to direct a theatrical play.

“I’m inspired by Menchu Lauchengco-Yulo. I did ‘Jekyll and Hyde’ with Repertory Philippines in 2012, alternating the role with Michael Williams. She has a penchant for making something mediocre into something great.”

On his theatrical journey, Jett only has this to say: “This is the best journey. It’s been a good one, and I gotta give it back.”