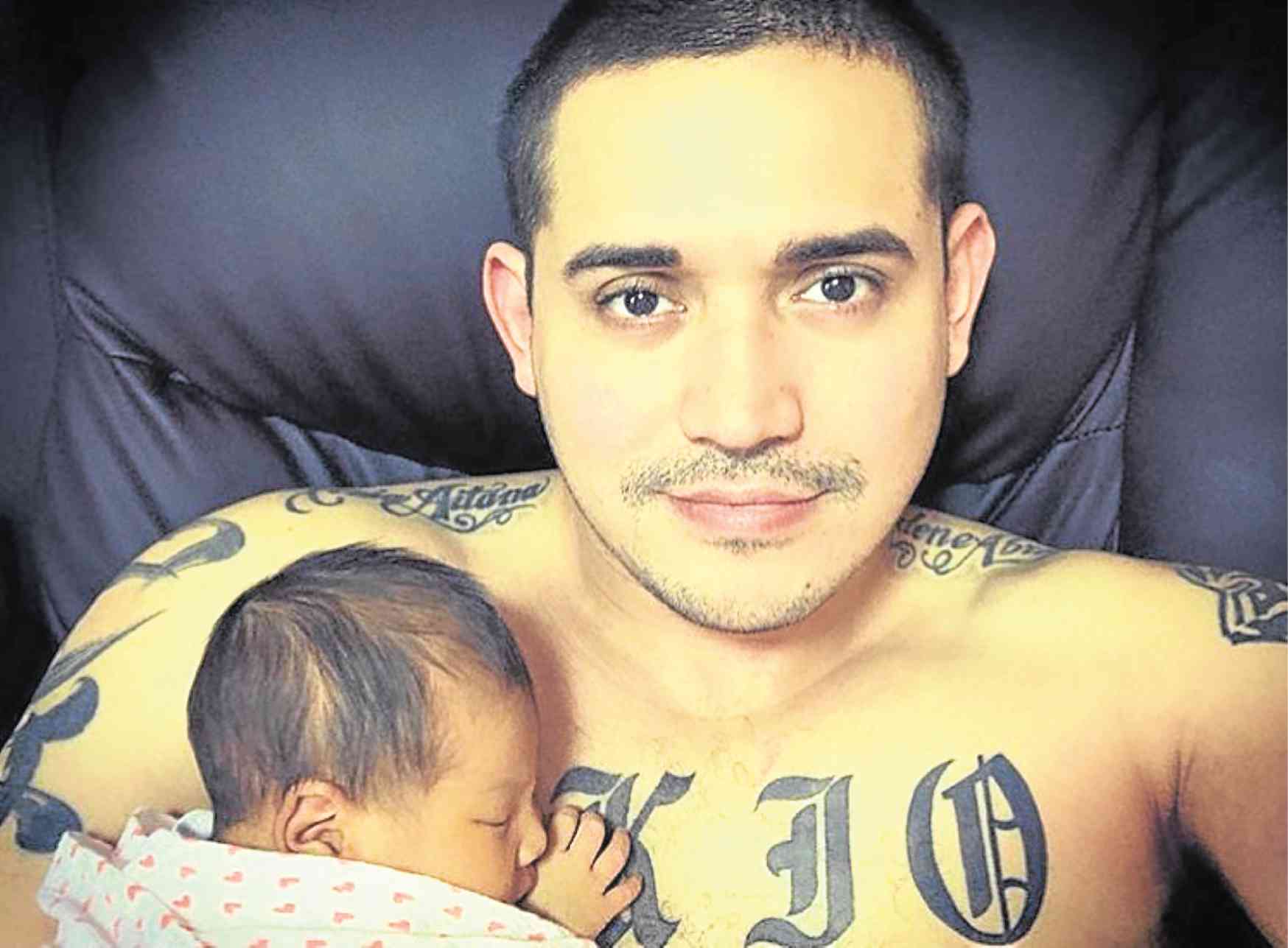 While many netizens are amused by Paolo Contis’ Instagram posts of his silly antics and interactions with Summer—his 1-month-old daughter with girlfriend LJ Reyes—there are some who can’t help but ask him why he wasn’t this hands-on with his elder children.

“I was just as hands-on with my other kids,” stressed Paolo, who has two girls, Xonia, 8, and Xalene, 7, with estranged wife, Lian Paz. “It’s just that social media wasn’t as popular or prevalent back then. Now, people get to see more of us—we’re more exposed.”

For better or worse, being in social media has become part of people’s lives, he said. “These days, you’re almost compelled to post something, unlike before,” he told reporters at a recent press conference for GMA 7’s new morning drama series, “Hiram na Anak,” which starts airing today.

“Actually, we didn’t want to show Summer’s face right away, so we waited about a month or so before posting photos of her. I’m sure pictures will surface on the internet one way or another. But for the first month, at least, we were able to keep the baby to ourselves,” he said.

As it is, Paolo said he and LJ have been receiving lots of gifts—baby stuff—from different brands. And some people had suggested that he create a video blog or vlog for his family. But he’s quite wary about the idea.

“Right now, the posts are fun because they’re spontaneous. I do them when I feel like it,” Paolo said. “Once I start my own YouTube page or vlog, then it becomes a responsibility. I don’t want to force it. I don’t want to turn it into a business.”

“As much as I’m thankful for all the blessings, I will never ask for anything, or use something I don’t believe in,” Paolo said.

While he has a pretty busy schedule, Paolo, who’s part of the long-running comedy show “Bubble Gang,” sees to it that LJ always gets enough rest.

“We do have a yaya, but her job is only to wash the baby’s clothes and things. LJ and I do the rest,” he related. “I tend to the baby as much as I can, so that LJ has no other worry but to breastfeed.”

And speaking of breastfeeding, Paolo recently made it to television newscasts for posting a video of him drinking LJ’s breastmilk from a flask. “We were just having fun. And it’s hilarious because some people were commenting, ‘Yuck!’ What’s so disgusting about it—it’s just milk! The baby drinks it,” he said.

As for marriage plans, the actor said his annulment with Lian is still underway. “I can’t really talk about the case. But after that, I would love to marry LJ. So, hopefully we can work things out,” said Paolo, who has also developed a strong bond with Aki, LJ’s 8-year-old son with Paulo Avelino.

“We grew close since we’re always around each other,” Paolo said. “I treat him as my own, but Aki knows that I’m just his Tito Paolo. That’s clear to him.”