Daniel Radcliffe: I’m not going to be Wolverine 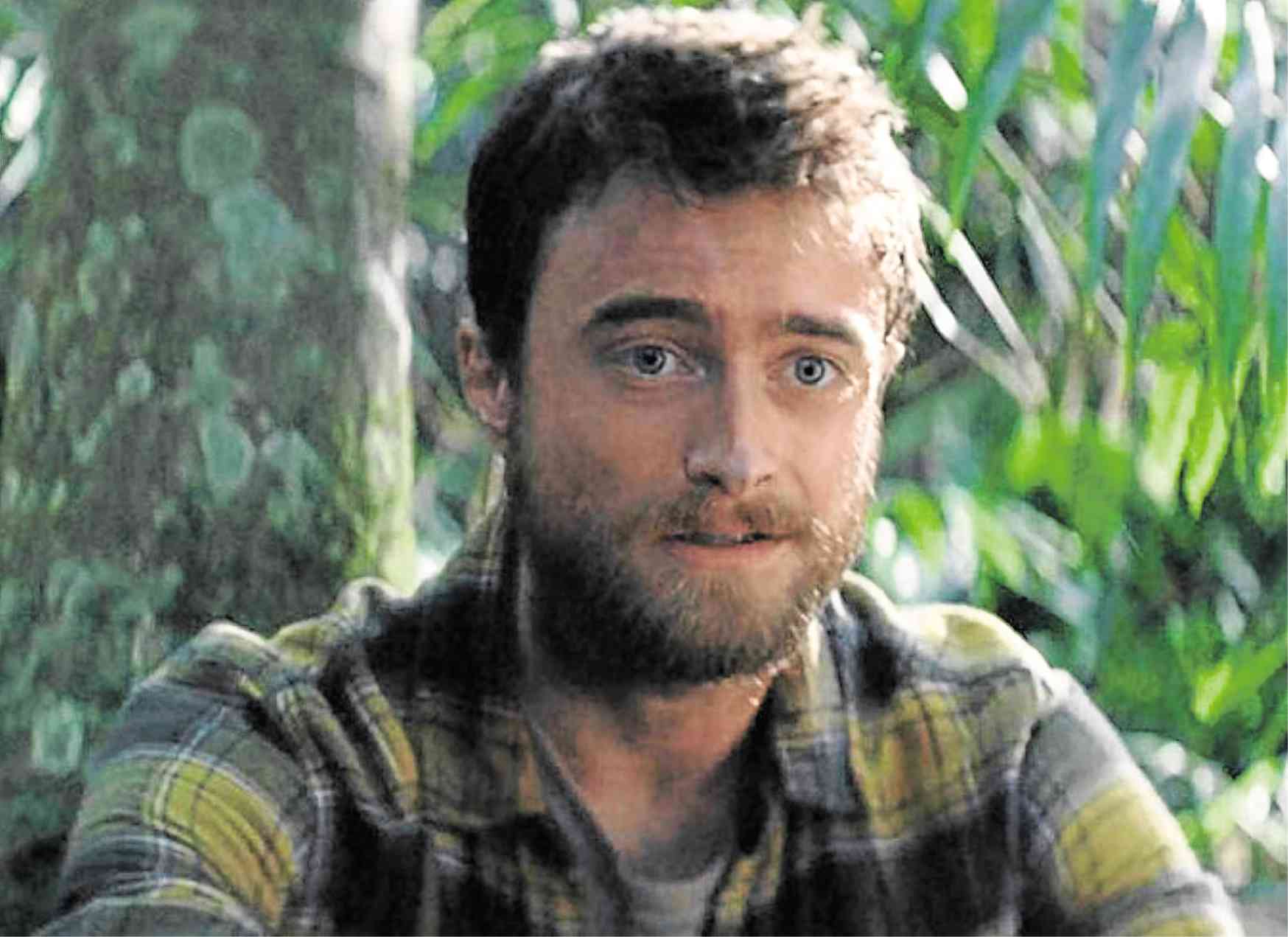 English actor Daniel Radcliffe addressed rumors that he was cast as the new Wolverine, after making a joke in a Wired interview that he’d replace Hugh Jackman in a very specific scene—the Aussie actor would be submerged in hot water, only to emerge shrunken as “Harry Potter” star Radcliffe. A fan drawing of the actor as the Marvel mutant has also been shared repeatedly on social media.

“I made a joke about [playing] Wolverine after being in a hot wash, like I’d been shrunk … and the internet seems to think that I was putting that out there on my dream board cosmic ordering system,”  Radcliffe told IGN while promoting his new television series, “Miracle Workers.”

His costar, Geraldine Viswanathan, quipped, “Like a little baby wolf.”