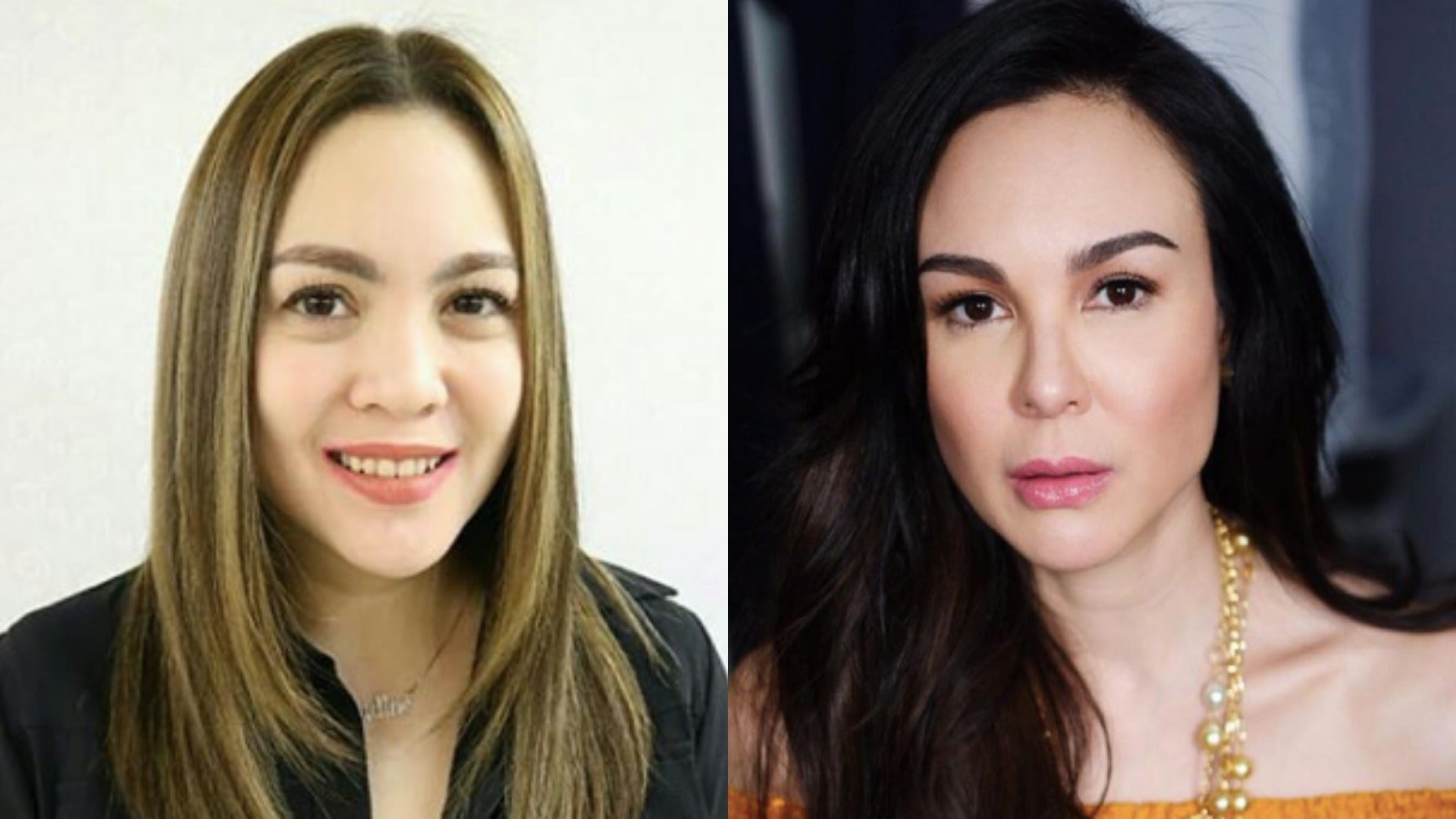 While Claudine Barretto was feeling ill, her sister Gretchen made sure she was being cared for.

The actress looked happy, despite her undisclosed condition, while she was staying at the St. Luke’s Medical Center at the Bonifacio Global City in Taguig. This was seen on Barretto’s Instagram post on Saturday, Feb. 23.

Claudine, who was scheduled to undergo a Magnetic Resonance Imaging (MRI) scan that day, said Gretchen gave her a big squirrel-looking pillow since she was not by her side.

“[S]o when its time for her to go home i can hug this so i wont miss her too much & [won’t] be scared,” she said about Gretchen’s gift.

Gretchen also spoiled her little sister by sending food, such as pancit and chicken.

Showing further that they are indeed already in good terms, Gretchen sent her love to her baby sister, to which Claudine replied back, “I [love you] more.” 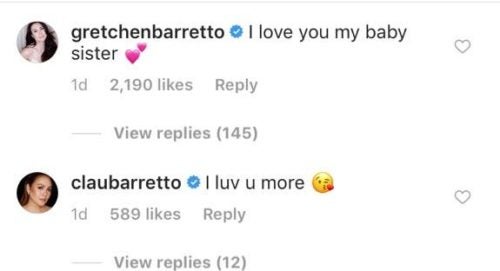 The two were spotted having dinner last Saturday, Feb. 9, at the Solaire Resort in Casino in Parañaque City. The meeting led fans to speculate that they have ended their feud which started in 2013. JB

Gretchen Barretto on being called a mistress: ‘I’m the kabit who’ll live happily ever after’

Read Next
R. Kelly met underage girl while on trial for child porn
EDITORS' PICK
Geek out at TOYCON 2022 powered by Smart Signature
UK’s Boris Johnson will resign, BBC reports
High-risk pregnancy: Reducing your risk is in your hands
House energy committee chair Arroyo bats for cheap electricity
High inflation: Your P1 is now worth only 87 centavos
Unemployment rate up to 6% in May
MOST READ
Suspect in grisly killing of missing woman in Bulacan arrested
Hong Kong suspends flight bans as it eases COVID-19 rules
Bongbong Marcos’ first order: Abolish PACC, Office of Cabinet Secretary
Kim Atienza’s daughter flaunts bikini body in response to critics of her ‘revealing photos’
Follow @KHallareINQ on Twitter
Don't miss out on the latest news and information.