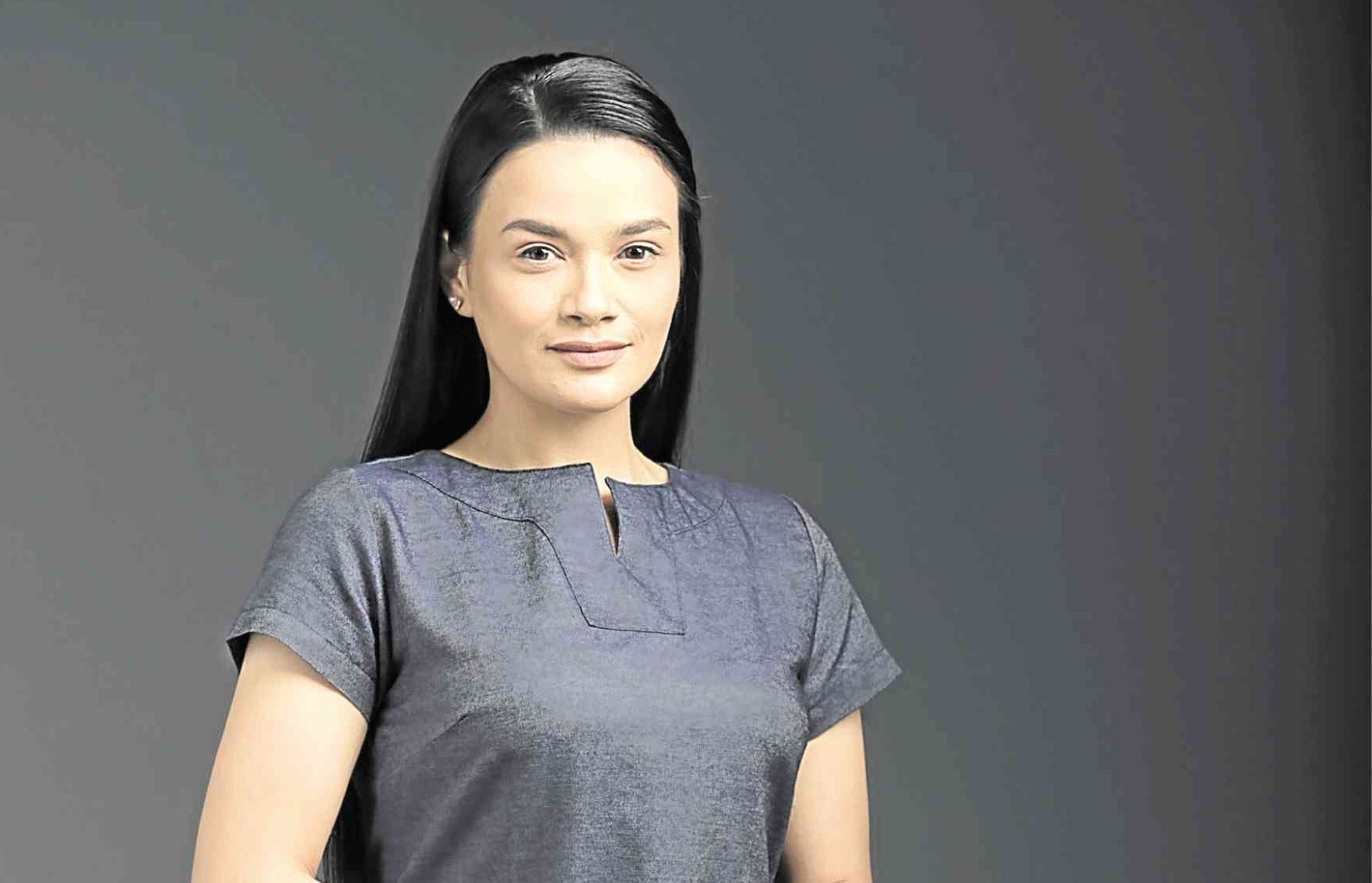 Because of scheduling issues, Yasmien Kurdi failed to complete the previous two college courses she enrolled in. But the third time’s a charm, it seems, for the actress, who will finally graduate from Arellano University (AU) this April with a degree in political science.

“It has always been a dream to finish my studies and earn a degree. I want to prove that it isn’t too late for me,” the 30-year-old Kapuso star told the Inquirer at a recent press conference for her new morning series, “Hiram na Anak,” which starts airing on Feb. 25.

“I want to set a good example for my 7-year-old daughter, Ayesha. I want her to be proud of me,” added Yasmien, who took up foreign service at New Era University, and then shifted to nursing at Global City Innovative College. “I can’t believe that I have done it. I’m excited to march!”

Though she would have loved to be a licensed nurse, the rigorous schedule eventually overwhelmed her, forcing her to choose between her studies and show biz career.

“Continuing with nursing school meant having to give up acting. And I couldn’t do it then because I really love what I do,” she said. “It wasn’t about the money but the passion for the craft. I stopped acting for a while after giving birth; I wasn’t doing anything. I can’t live that way.”

Luckily, she said, AU helped her put together a schedule that would allow her to continue acting.

Still, juggling both worlds was a challenge. Just recently, she found herself working on her thesis during tapings. “Sometimes, my group mates would visit the set and we would work on it together,” she related.

Studying and working at the same time also meant spending less time with her husband, Rey Soldevilla Jr., a pilot for a commercial airline. “He would remind me to go easy on myself, especially when he sees me so busy every day,” she said. “He would tell me that I need not push myself to the limit.”

“But I assured him that I could do it. Konting tiis na lang,” she added. “It’s tough but I pushed myself. Because I know it’s all worth it.”

After graduation, Yasmien said she would focus on acting first. But given the chance, and time, she would pursue a master’s degree in consular and diplomatic affairs.

“Having lived in Kuwait when I was young, I saw struggles and the plight of overseas Filipino workers. My mother herself was one. It sparked something in me. I thought that maybe, one day, I will be able to help them in my own little way,” she said.

“Hiram na Anak” has Yasmien playing Miren, a midwife struggling to conceive a child. And when she finally does, she loses it in a tragic manner. “It’s a tough one,” she said. “But as much as possible I put myself in the character; imagine how she would feel or react given a particular situation. I don’t want drawing from my own experiences, because then it would end up becoming me.”

The soap also reunites Yasmien with fellow “Starstruck” alum Dion Ignacio, whom she last worked with 10 years ago. “It’s funny because, back then, we were so young and did cutesy roles. But now we’re doing mother and father roles,” she pointed out.