Ben Platt, out since he was 12, pens his gay love songs

Ben Platt, out since he was 12, pens his gay love songs 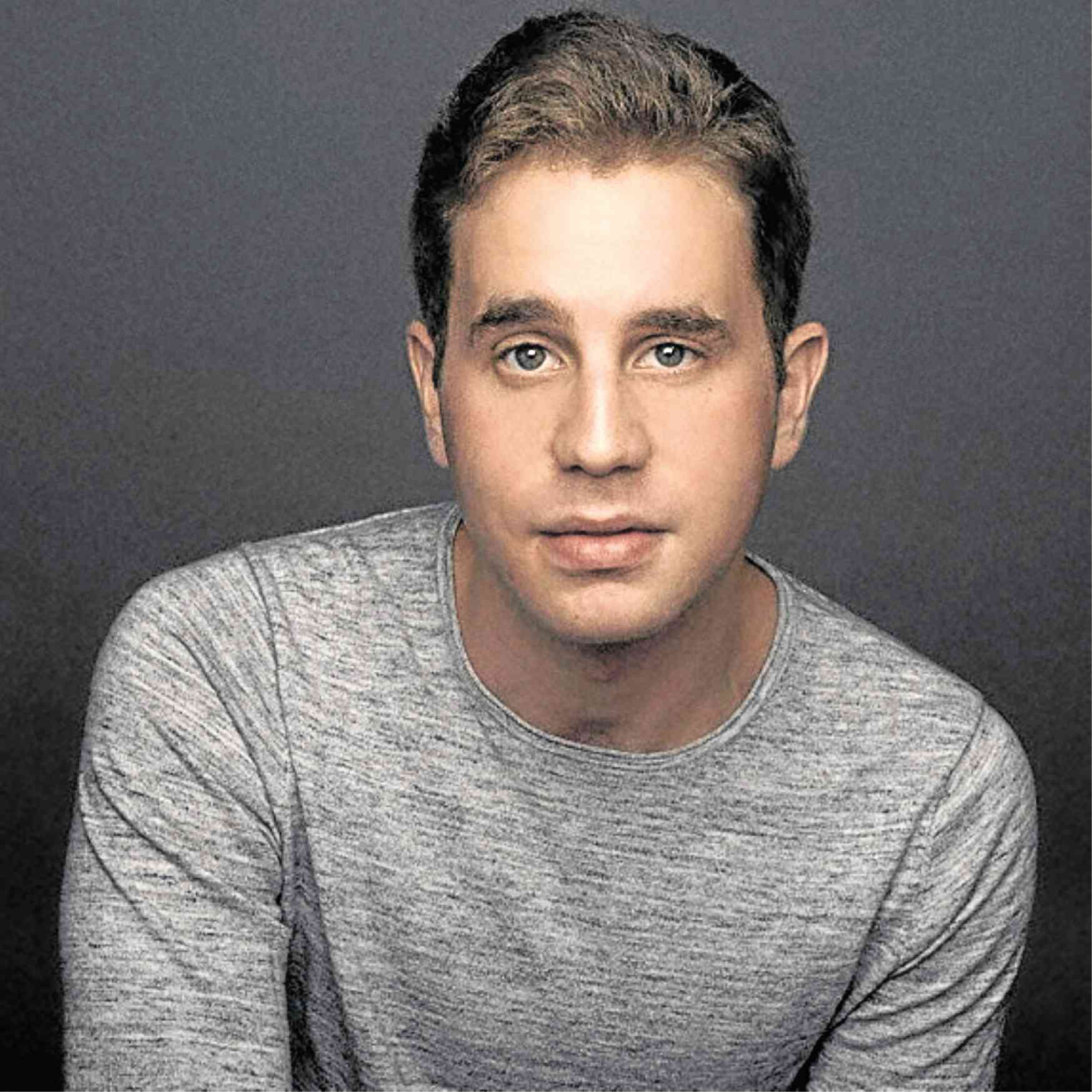 “Pitch Perfect” actor Ben Platt’s debut album, scheduled for release on March 29, will include songs about his relationships with men.

“If I was going to write about people I loved, I wasn’t going to pretend they weren’t men just because I hadn’t talked about that before,” Platt recently told People.

The 25-year-old, who has been out of the closet since he was 12, won a best actor Tony for his work on the Broadway musical “Dear Evan Hansen” in 2017. After his yearlong stint as the titular troubled teenager, he began cowriting songs for his 12-track solo album, “Sing to Me Instead,” a process that he found daunting.

“It’s scary. It’s completely me. I’m getting to share without any filter of character or writing,” said Platt, who appeared as gay in an episode of the revived “Will and Grace” in 2017. “But I am loving that feeling.”

Aside from his experiences as a gay man, Platt’s songs will offer “a grander perspective about bigger questions, about family and mortality and things like that.”

Music videos for two of his songs feature Charlie Carver as his love interest. A video that was released for “Bad Habit” is about Platt longing for someone who’s not necessarily right for him, but one he can’t seem to escape—like a bad habit.