How family connected with Armida Siguion-Reyna, who had dementia in her final years 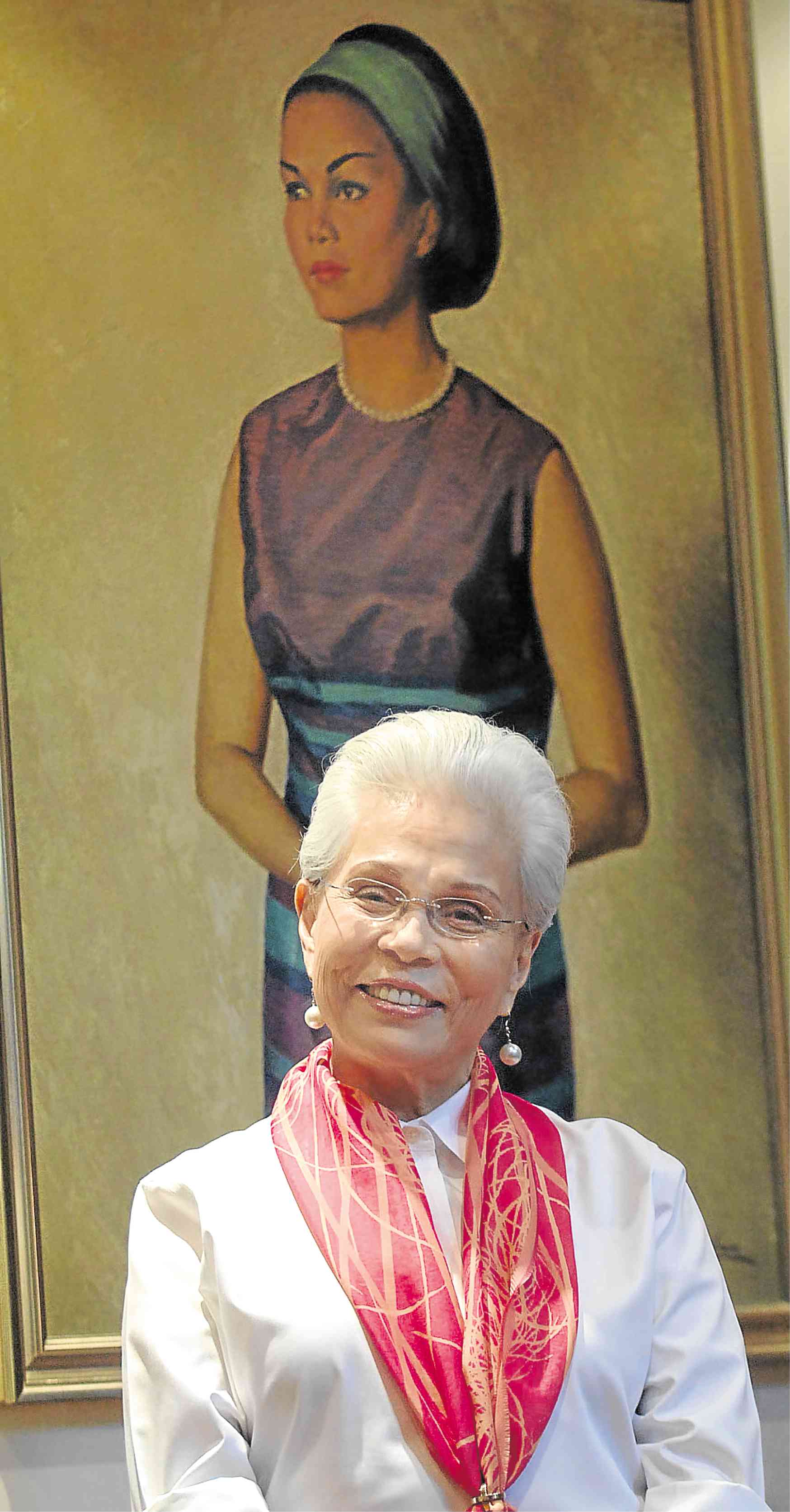 During her final years, Armida Siguion-Reyna’s dementia had progressed to a point “where she could no longer express her thoughts.” But while conventional communication was difficult, there was one thing her loved ones used that never failed to connect with the formidable, multihyphenate artist—music.

“Around 2014 or 2015, she began to become more forgetful. She would get mad for no apparent reason, at times. She was physically present, but the only way we could really reach out to her and make her feel good was through music,” theater and movie actor Rafa Siguion-Reyna, one of Armida’s six grandchildren, told the Inquirer.

On her birthdays or other special occasions, the family would invite some of Armida’s friends in show biz, including the singers of “Aawitan Kita,” the long-running musical show on television that would prove to be one of her legacies.

“We would all sing to her as much as we could. And her eyes would just sparkle. She couldn’t speak. But we could see it in her eyes … we knew that she was still very much present,” related Rafa, the son of filmmaker Carlitos Siguion-Reyna and scriptwriter-actress Bibeth Orteza.

As such, theater artist Cris Villonco made sure to serenade her grandmother—“Mahal” or “Ganda” as she and her loved ones fondly called her—in the weeks prior to her passing. 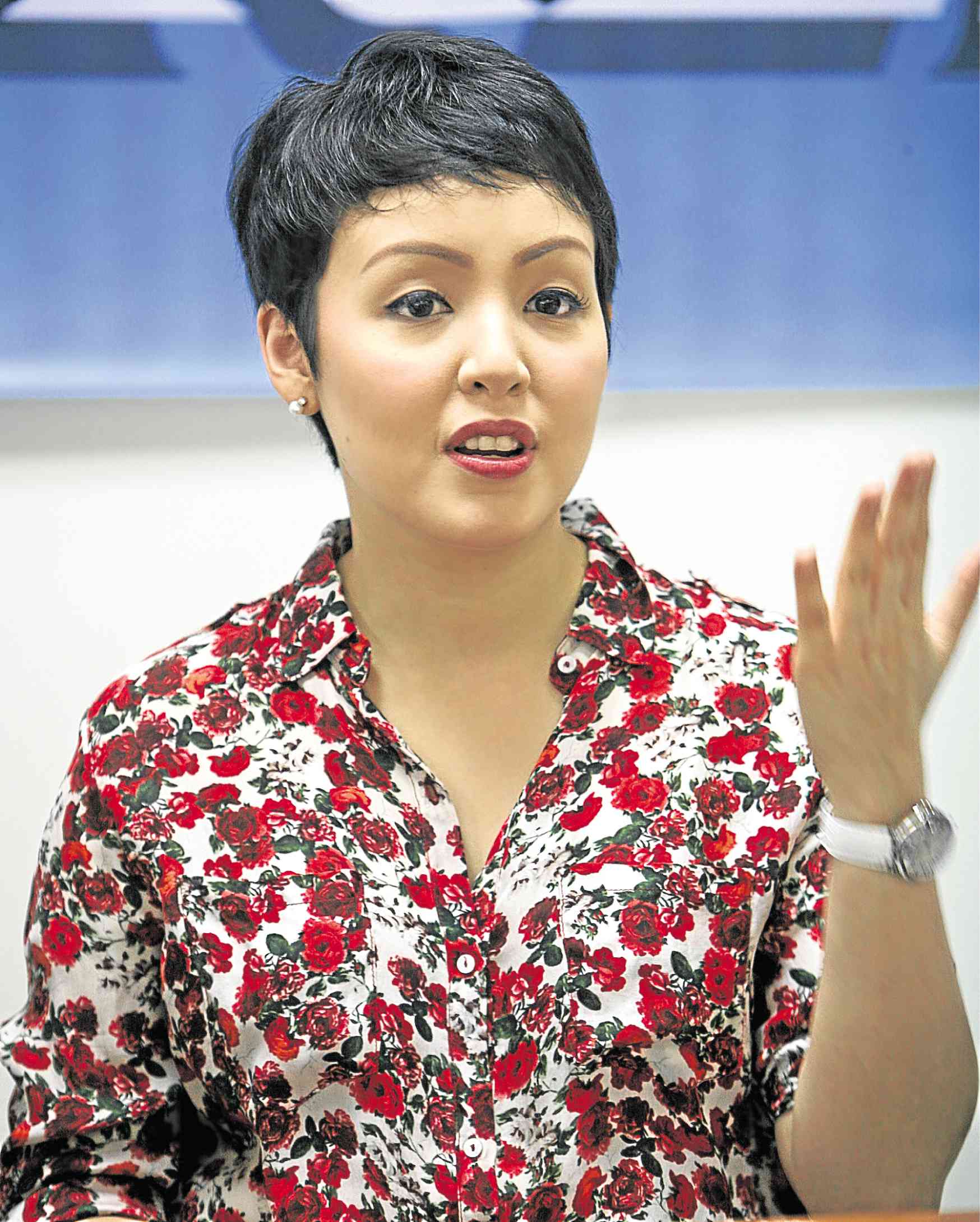 “Whenever I had the chance, I would rehearse for my shows in her house, which has a nice piano,” Cris told the Inquirer. “She would smile a lot as I performed standards.”

“Those were our bonding moments,” added Cris, daughter of Monique Siguion-Reyna and lawyer Opap Villonco.

Last Feb. 11, the industry stalwart, who left an indelible mark on theater, music, television and film, died of colon cancer at 88. The urn containing Armida’s ashes was displayed during a weeklong wake at the Heritage Memorial Park. It was only fitting that friends and family celebrated Armida’s life through music.

Cris sang “Hanggang.” And as much as she tried to hold back her tears, she inevitably lost it in her performance of “Ngayon Pa Lang Tagumpay Ka Na,” which she used to sing with her lola, who played an instrumental role in her development as an artist.

“She really looked after me whenever we did concerts and recording sessions together … She taught me proper Tagalog diction and stressed the importance of clarity,” she said.

Rafa, on the other hand, performed “Ang Huling El Bimbo,” which, coincidentally, is also the title of the upcoming musical he’s part of. 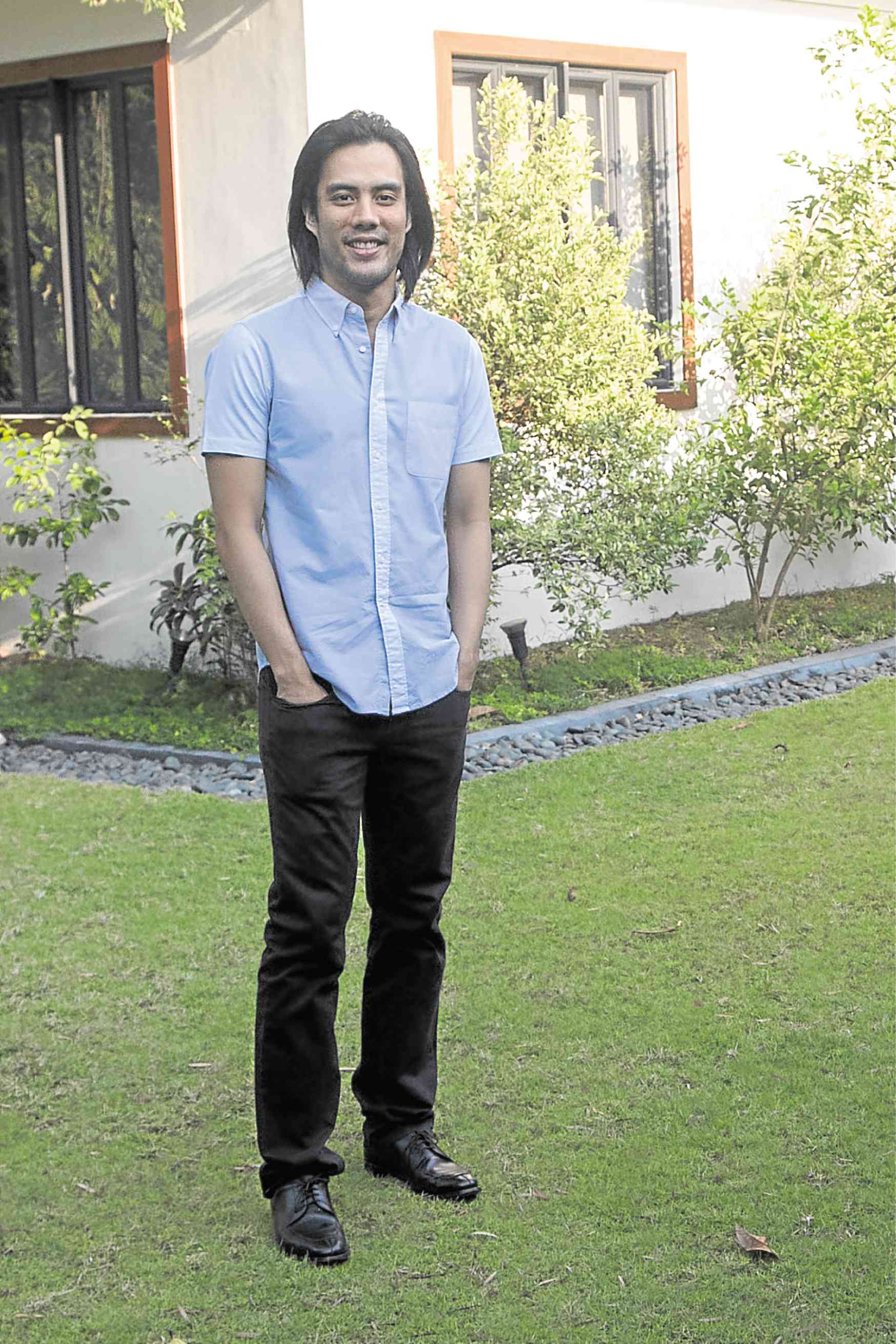 “When I was a teenager, she would make me sing in front of her. Most of the songs I knew were English, so she told me to go find a local song I see myself singing forever. That was ‘El Bimbo,’” he said.

“And now, as we go through rehearsals, I would hear her voice in my head, telling me that I shouldn’t miss a day of practice; that I should take my pain and sorrow, and create something truthful out of it.

As a performer, producer and the chair of the Movie and Television Review and Classification Board, Armida was known to be a feisty and exacting figure. But beneath it all, Armida, Cris and Rafa said, was “pure love.”

“She was known for her temper. And true enough, she would give my dad, mom or other cousins a dressing down from time to time … during trips. But as one of her younger grandchildren, I was kind of babied. My family would ask me to sit beside her to make her forget about what she was angry about. I would tell her she’s beautiful, that I listen to her songs. And it always lightens her mood,” Rafa recalled.

“She was very caring,” Cris added. “And she all loved us differently, but equally.”