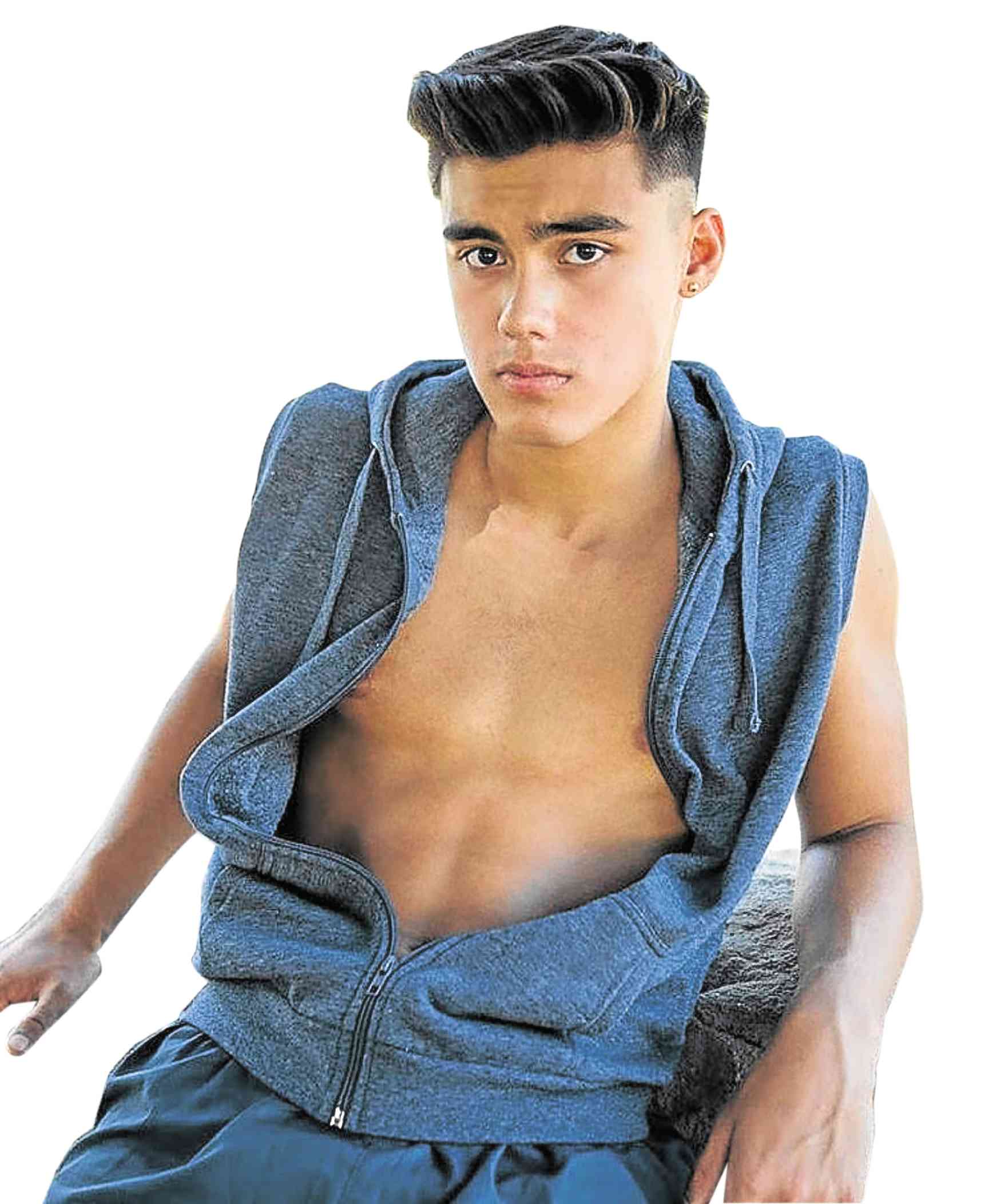 Fil-Brit performer Bailey May recounted his weirdest fan encounter to date, answering one of the questions sent by followers on Instagram.

The teen singer-dancer recalled that a fan “put [an] entire hand in my mouth when I was just trying to say goodbye (laughs).”

Bailey also picked other questions. The last time the former “Pinoy Big Brother” housemate cried in front of another person? “Last week, I think,” he admitted.

In response to other queries, he confirmed that his height is 5’3” and that he’d probably be a soccer player if he didn’t pursue a career in show biz.

Asked one fan, as the son of a British dad and a Filipino mom, does he like being mixed-race? “Yeah, I guess,” said Bailey, a member of international pop group Now United, which will have a show on Feb. 24 at Eastwood Open Park.

To a person asking if he’s really 16, because he looks older than most teens his age, Bailey said, “I get that a lot (laughs).”

As a member of Now United, he tours the world and performs with 13 other young artists. —OLIVER PULUMBARIT

Read Next
Agents of ambush, February 22, 2019
EDITORS' PICK
2 Chinese nationals arrested in raid on another unlicensed COVID-19 hospital in Pampanga
SM prepares for ‘safe malling’
NBI, Immigration to join hunt for ‘underground’ medical clinics
Notice of 2020 regular meeting of stockholders June 18, 2020
Leveling up your ‘lutong bahay’ with the kitchen companion you never knew you needed
Duterte approves Metro Manila’s shift to GCQ starting June 1
MOST READ
Duterte approves Metro Manila’s shift to GCQ starting June 1
Revillame tells Roque: ABS-CBN is in my heart despite being in rival network
NCR is ready for GCQ — Palace
Duterte: No reason for Richard Gomez not to accept healthy returning Ormoc residents
Don't miss out on the latest news and information.