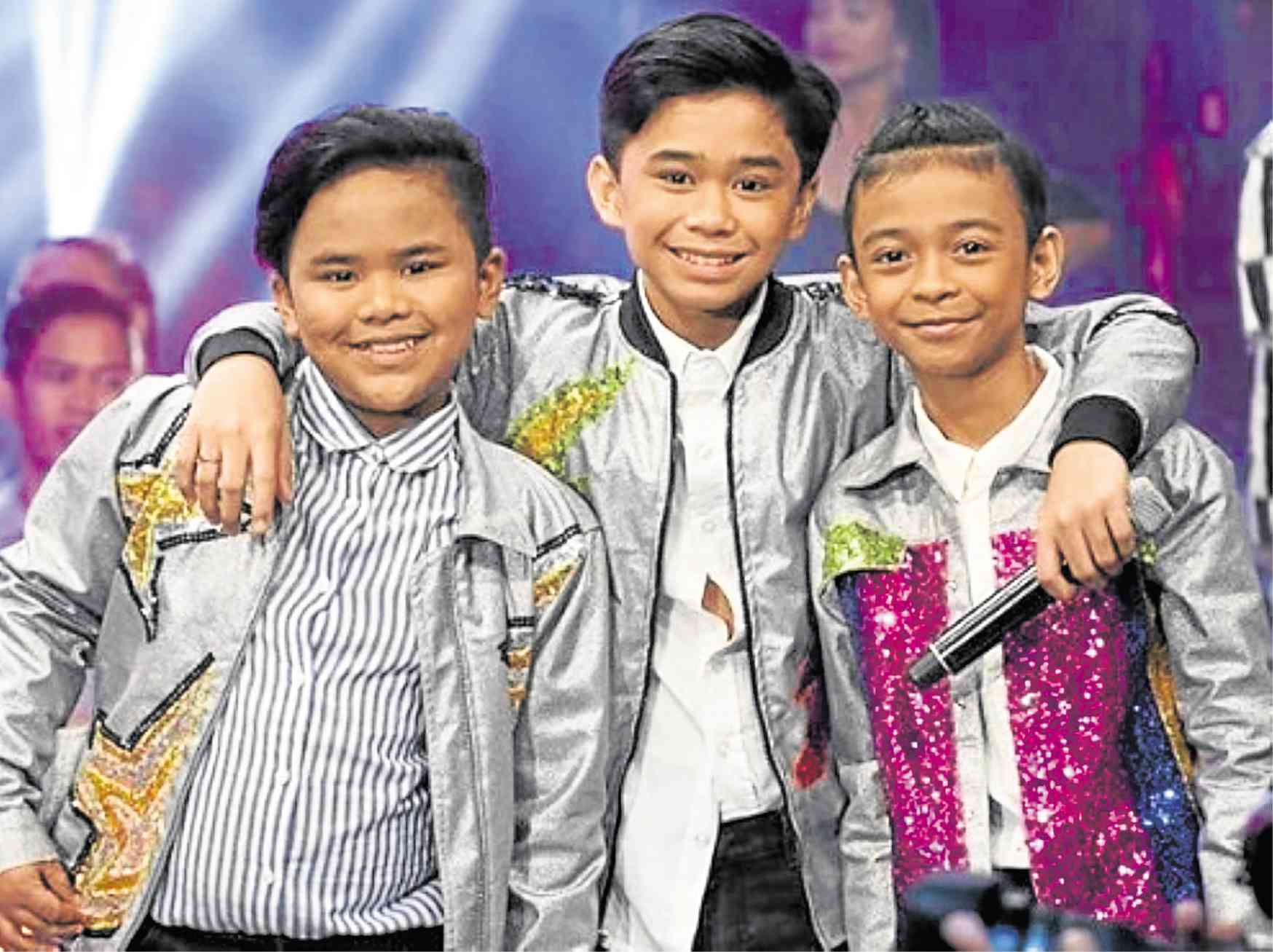 Lopez shared a clip of him trying the balut in an Instagram post on Thursday captioned: “I always appreciate trying food from different cultures. The #TNTBoys convinced me to try balut.”

In the video, Lopez was cheered on by the trio composed of Kiefer Sanchez, Mackie Empuerto and Francis Concepcion.

“Ohh I see feathers. Hold on,” Lopez said at one part of the video to which the trio said, “It’s okay! Don’t look at it!”

The singing trio recently flew to Los Angeles and appeared as guests in the US talk show “The Late Late Show with James Corden.”

The TNT Boys even got the chance to meet and sing with their idol Ariana Grande during their guesting.

They are also currently competing in the US talent show “The World’s Best” where they wowed judges with their rendition of Beyoncé’s “Listen.” /jpv