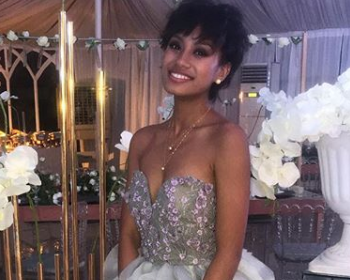 Actress and model Wilma Doesnt’s eldest daughter, Asiana, recently wowed at her prom, proving that she, too, can work it just like her mom.

The ever-proud mom shared on social media photos of the 16-year-old Asiana looking glamorous in a soft and wavy pixie cut and a ruffled gown with lilac flowers on the bodice, done by Filipino designer Randy Ortiz.

“And the universe conspire [sic],” Doesnt wrote on Feb. 16 as she extended her gratitude to those who made her daughter’s entire look possible.

Jing Monis Salon did Asiana’s haircut, while her makeup and hairstyle were done by beauty salon The BLOC by Junie Sierra & Co. She also wore jewelry from Jewelmer.

It seems many of Doesnt’s fans could not get enough of Asiana, compelling Doesnt to post more photos of her daughter from the prom.

Doesnt also told her fans that Asiana was the happiest girl during her prom.

Meanwhile, celebrities and fans alike have taken to Doesnt’s posts to gush about Asiana, such as Iza Calzado and Joey Mead King. 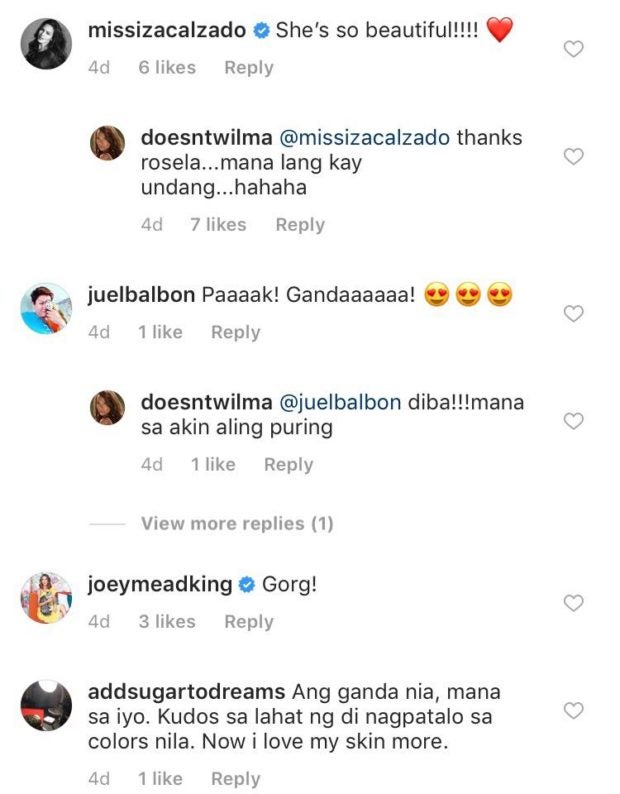 One netizen, on the other hand, told Doesnt that s/he now loves her/his skin color more, thanks to Asiana.

He acts with Eula Valdez, Wilma Doesnt — and supplies their bangles, too