“How to Train Your Dragon: The Hidden World”

How to Train Your Dragon: The Hidden World

In the third part of the animated franchise, the young hero and his dragon are threatened anew and must find a mythic realm to save their world.

IGN’s Hope Corrigan considers it “a fantastic, visually stunning and poignant way to end this beloved trilogy.” IndieWire’s Michael Nordine is likewise impressed: “[It] strikes a bittersweet chord in reminding its young audience that all good things … must come to an end.”

Prisoners, including a wrongly accused law enforcer, attempt to escape a remote and deadly island.

The film, written by returning action star Ricketts, introduces Rachaelle, his daughter with actress-singer Mariz, who also has a role in the movie.

A geologist races against time to save his family from a massive earthquake that threatens to cause untold damage in Oslo.

The Hollywood Reporter’s Frank Scheck says, “For the more open-minded, ‘The Quake’ offers visceral thrills.” Film Threat’s Bobby LePire, meanwhile, thinks that “the reason to watch the film is the excellent cinematography and awe-inspiring effects.” 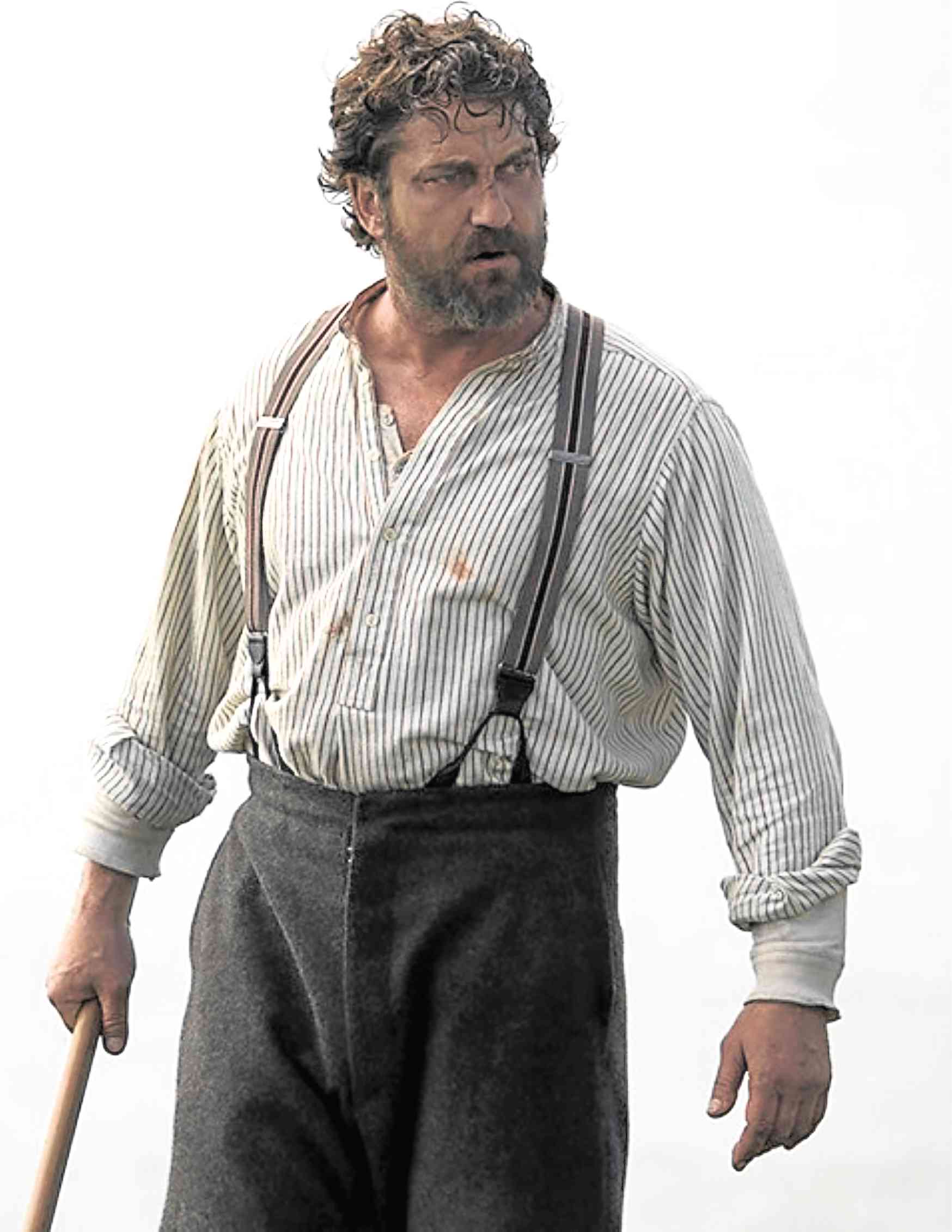 Gerard Butler in “The Vanishing”

Three lighthouse workers discover a wrecked rowboat and its contents, which will change their lives forever.

Nick Allen of RogerEbert.com opines, “Even with its all-around noble dramatic intent, particularly from Butler, the film struggles to leave a mark.” Cinemalogue’s Todd Jorgensen offers: “Despite the generic title, this slow-burning thriller generates some genuine tension within its isolated setting.” 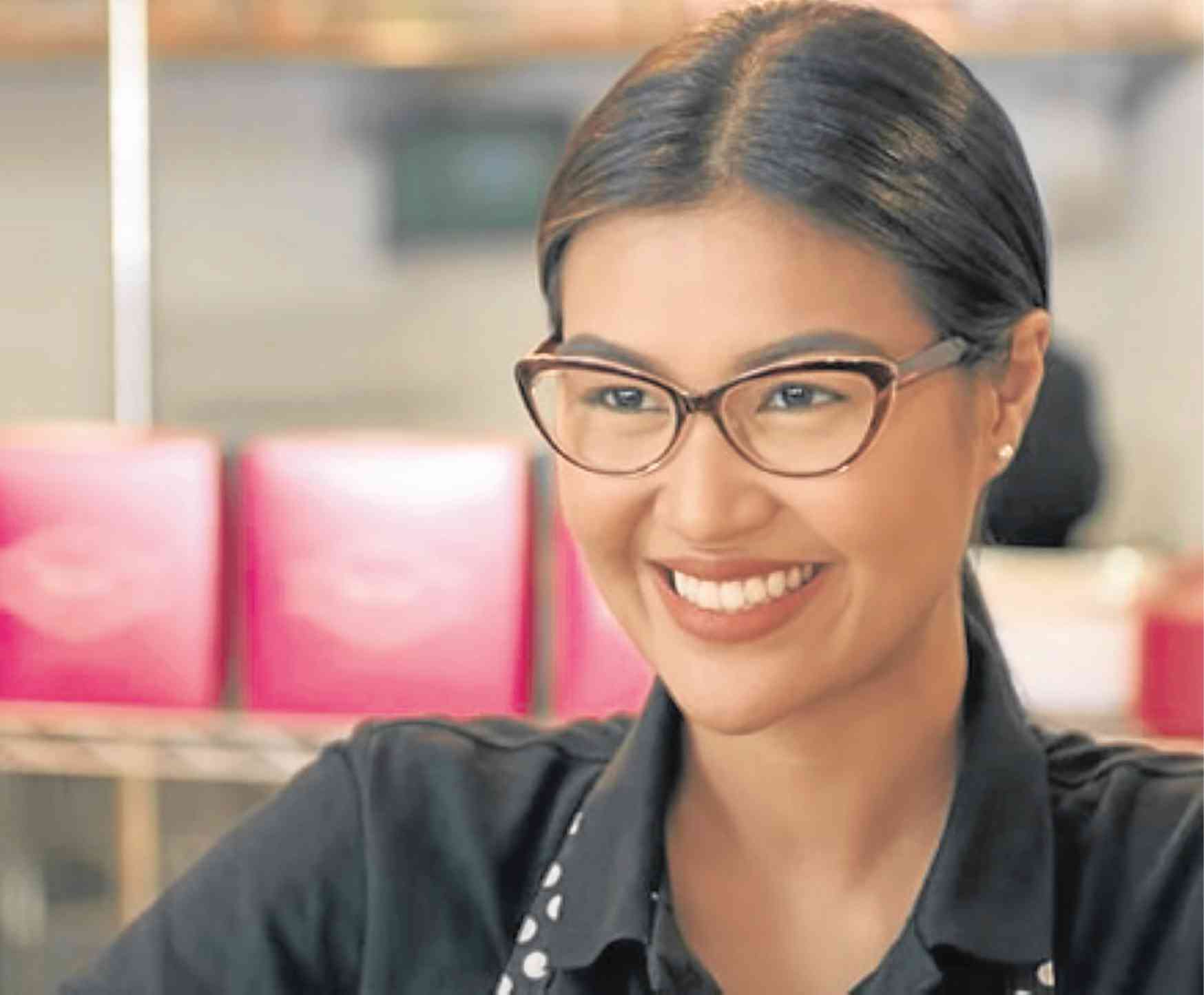 An aspiring writer longs for her unavailable dream guy, but gets a chance to literally turn back time and start over.

At a recent press conference for the film, Reyes described the rom-com’s stars as “two educated actors.” This “matters a lot,” he said, in terms of their “relationships with people on the set.” 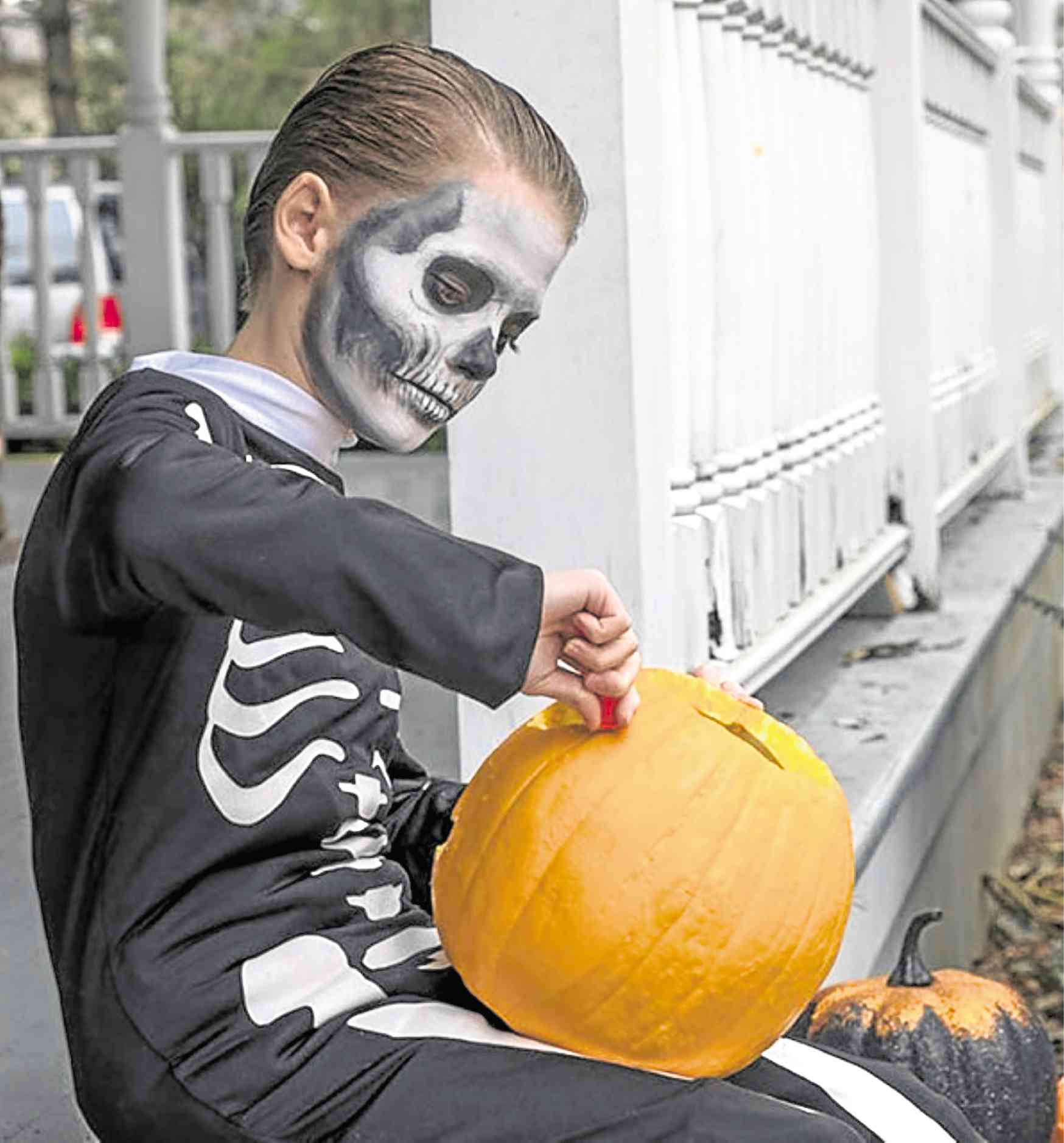 Jackson Robert Scott in “The Prodigy”

Parents of an extremely intelligent boy are unsettled when their son starts exhibiting frightening behavior.

“The latest in a long, increasingly lousy line of bloodthirsty kid movies,” according to New York Post’s Rob Bailey-Millado. But New York Magazine’s David Edelstein begs to differ: “The film is cruelly well-made.” 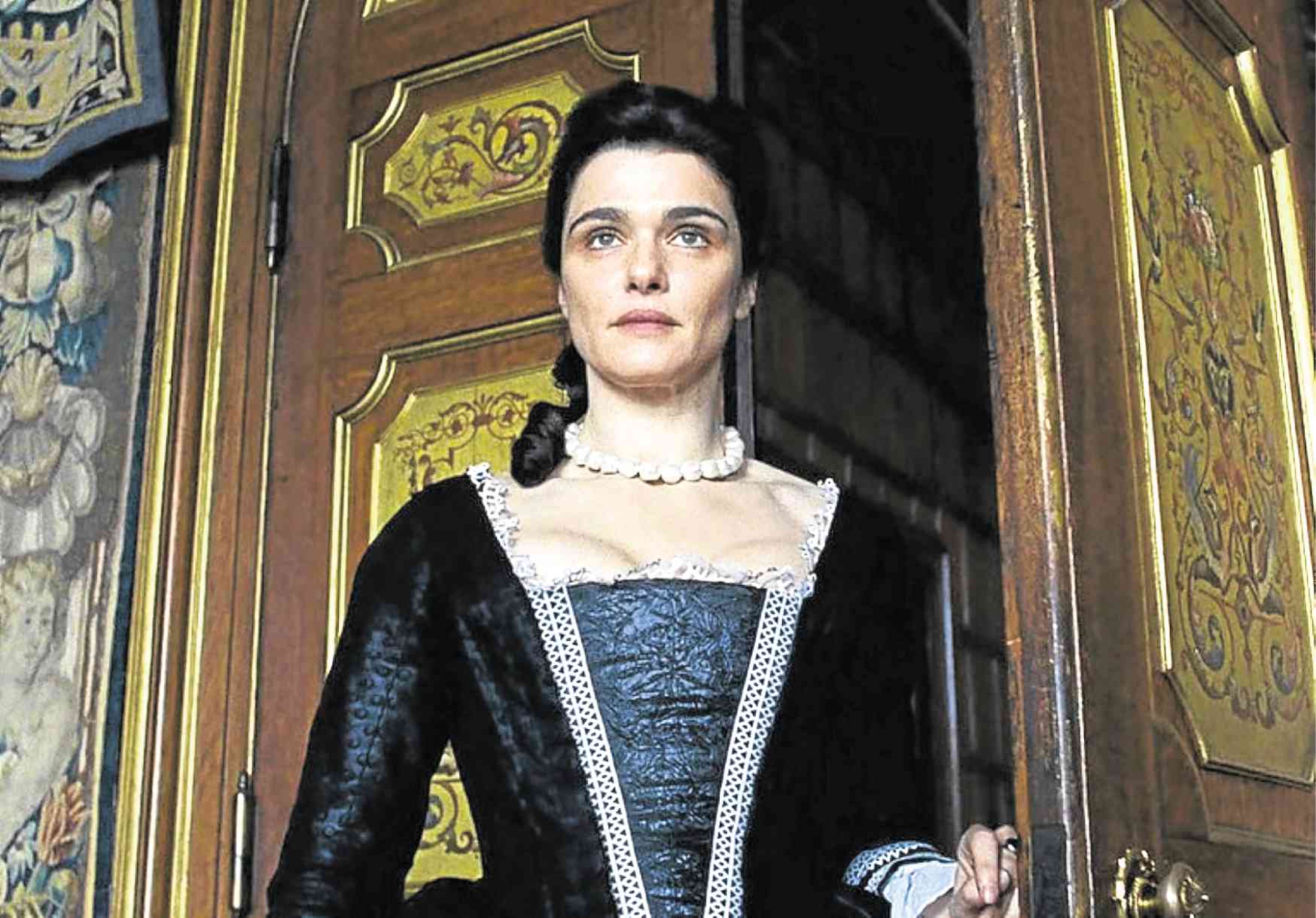 Rachel Weisz in “The Favourite”

A frail queen is tended by her friend, who runs the country in her stead, and takes a charming new servant under her wing.

TAGS: Exit Point, How To Train Your Dragon: The Hidden World, The Favourite, The Prodigy, The Quake, The Vanishing, Time & Again