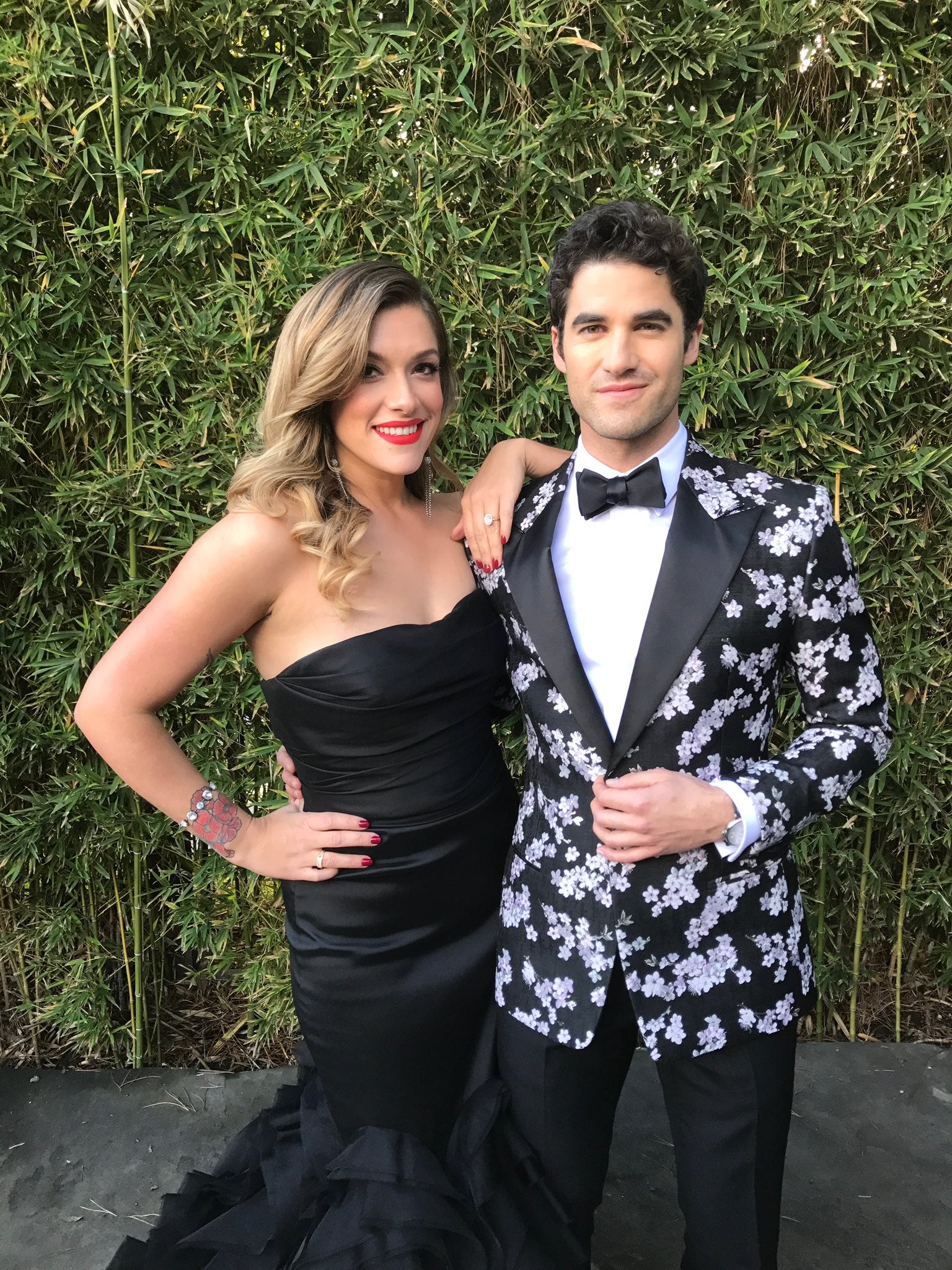 The couple wed at a ceremony in a New Orleans hotel, People reported on Saturday, Feb. 16.

Photos published by E! News show the Fil-Am actor in an all-white tux while his bride wore a white gown with a heart-shaped corset and tulle bottom. Swier also chose comfort with her shoes, opting for white high-cut sneakers.

The newlyweds rode a red Rolls-Royce convertible after their wedding.

The wedding comes more than a year since Criss announced their engagement on Instagram in January 2018, where he mentioned that they had been together for seven and a half years.

Criss has been low-key about their relationship, but did mention in a 2013 “The Roz and Mocha Show” guesting that they had been in a relationship even before he was in television.

Swier also works in the entertainment industry, with credentials in Fox and Showtime. She has her own production company and performs at an all-girl Guns N’ Roses tribute band.

Criss and Swier also know what it is like to be business partners: they have a piano bar called Tramp Stamp Granny’s in Los Angeles which opened last year. Niña V. Guno/JB