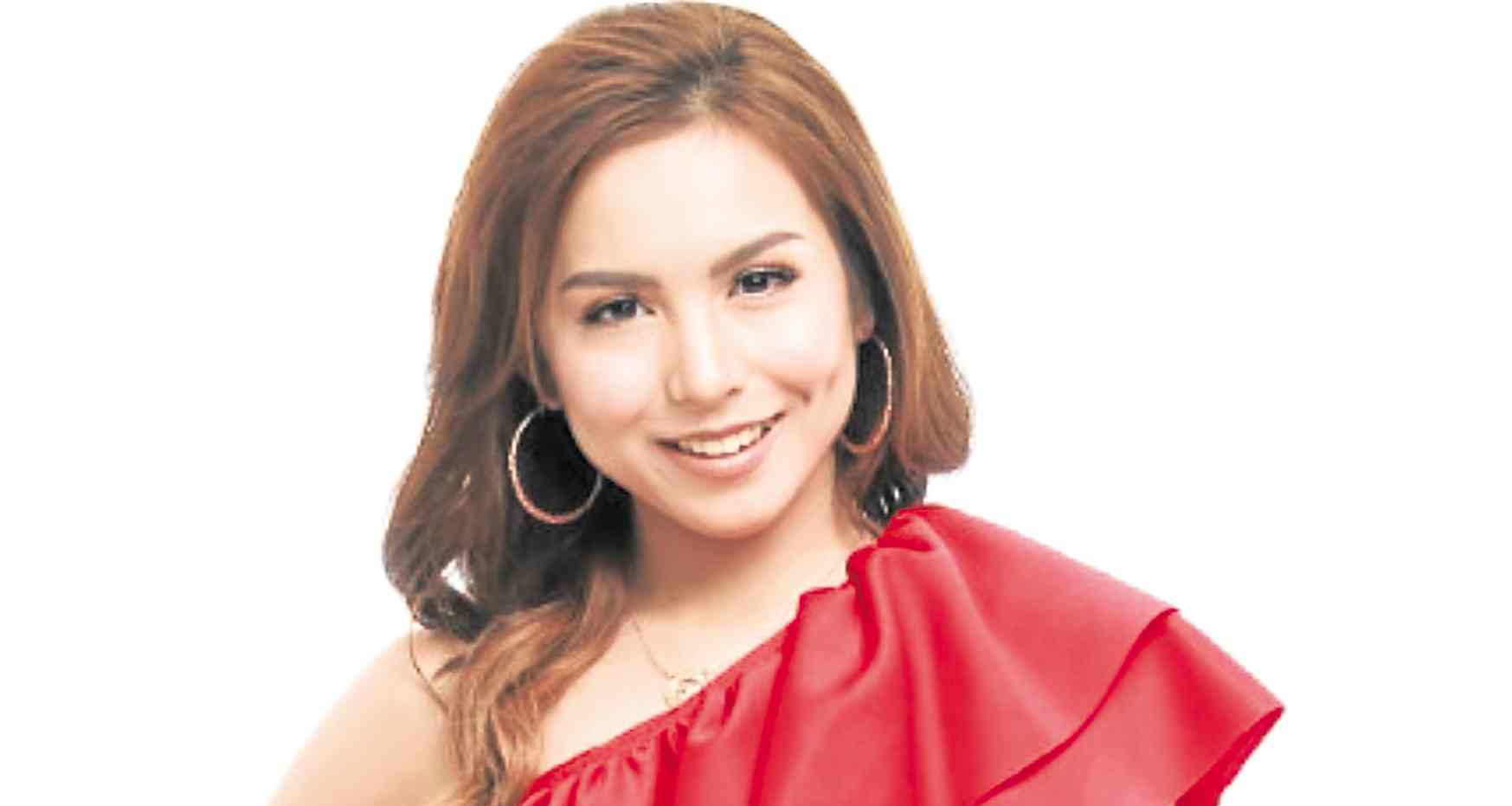 Teen singer-actress Kyline Alcantara hopes to explore the opportunities coming her way, whether they’re singing engagements or acting roles. But choosing between the two, she admits, puts her in a quandary.

“I can’t choose—I’ve loved doing both since I was a kid,” the 16-year-old performer tells the Inquirer.

Regardless, it continues to be a show biz career rife with possibilities for Kyline, who had a supporting role in ABS-CBN’s “Annaliza” drama series in 2013.

As a teenager who’s been appearing in GMA shows since 2017, she shares that honing her talents—in both singing and acting—takes time, but she appreciates the results. “I have learned to be more disciplined and patient, and to always work hard to achieve my dreams,” she says.

And the dedication, Kyline hopes, is seen in her various efforts. The social media-savvy teenager gives us a rundown of her busy schedule: “Every Sunday afternoon, I showcase my talent in comedy via ‘Sunday PinaSaya.’ Every Sunday night, I have ‘Studio 7,’ where I perform onstage with my fellow Kapuso artists. This is where I get to sing and dance.”

She adds, “I also have a new show, ‘Inagaw Na Bituin,’ where I play one of the lead roles.”

The show is a drama-musical series, which stars another celebrated young talent, Therese Malvar.

“There’s a lot of pressure, but I take that as a challenge for me to grow,” says Kyline. “I have to give my best every time, because I want to give the audience and the network a good performance. I’m hoping that the viewers will like the show’s unique storyline.”

Kyline’s future as a recording artist looks promising, as well. To date, the music video for her song “Fake Love” has gotten over 1.4M views on YouTube. It’s the first single off her self-titled album, which is released by GMA Music.

“Right now, I am exploring various genres,” she says, when asked what she wishes to achieve with her music. “I’m glad that through ‘Studio 7’ and my record label, I get to grow as a singer and dancer. I want to explore my musicality, style and brand as a singer. I have to keep improving.”

She’s getting used to multitasking for her various duties, though she still feels tense at times, she confesses. “Doing comedy comes naturally to me because I’m a funny person, as my friends would say,” says Kyline. “I get more nervous whenever I do heavy drama and production numbers involving singing and dancing at the same time. I tell myself to focus, practice and give my best.”

As for the acting performance she’s most proud of, so far, she says, “My multilayered role in ‘Kambal, Karibal’—it wasn’t easy to portray three different characters.”