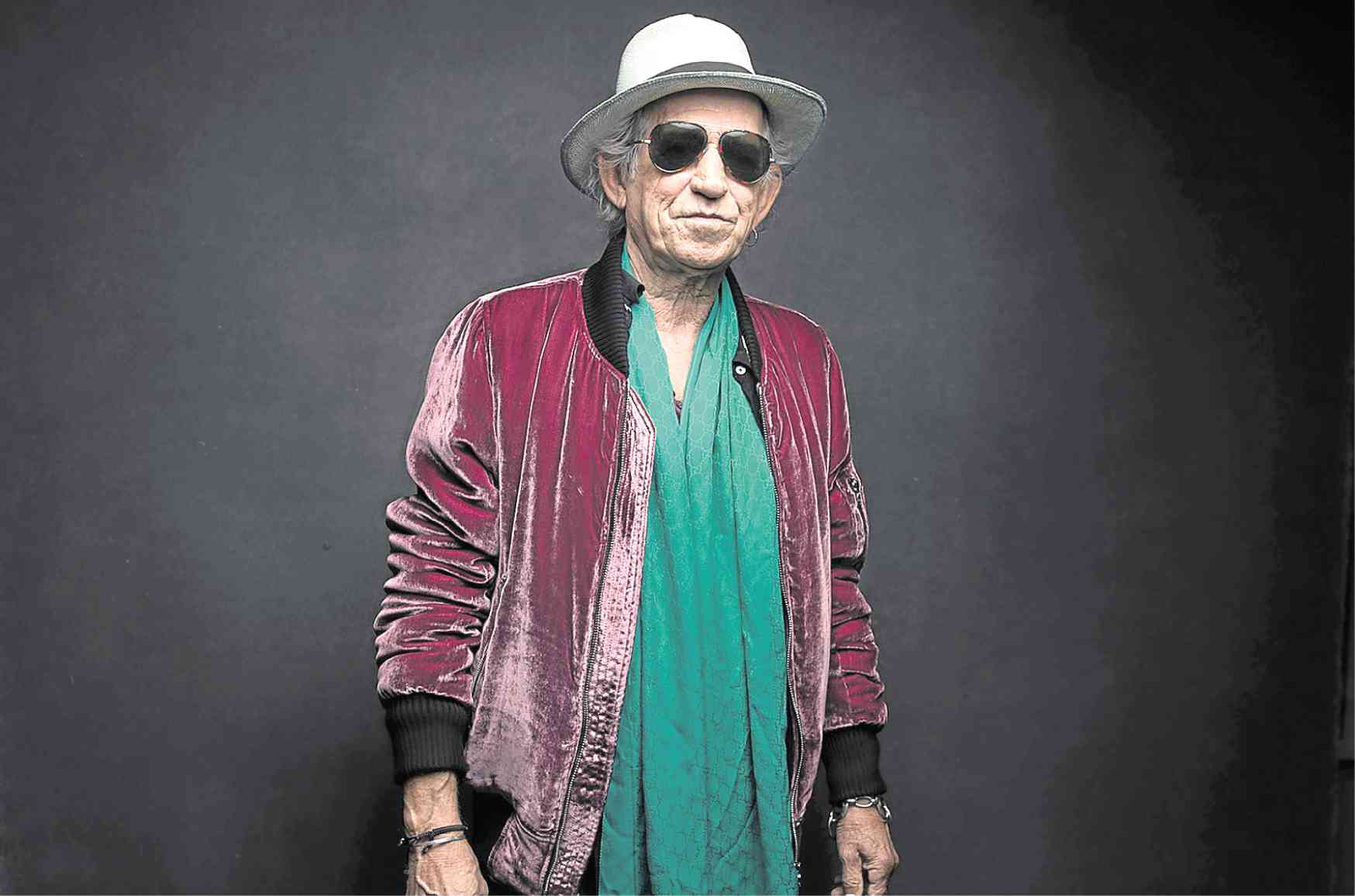 For decades, Keith Richards reveled in the so called “rock-star life.”

But now, at 75, the Rolling Stones guitarist and cofounder has been trying to adapt a healthier lifestyle. He had kicked off his drug habit. Last year, he declared he was giving up excessive drinking.

“I have knocked the hard stuff on the head. I have a little wine with meals, and a Guinness or a beer or two,” he said in a recent interview with Mojo.

Quite surprisingly however, it’s quitting cigarettes that’s proving to be the toughest of them all.

“I have tried—so far, unsuccessfully,” Keith said in the interview. “Lou Reed claimed that nicotine was harder to quit than heroin. It is.”

The ubiquity of cigarettes, he pointed out, is the culprit. “Quitting heroin is like hell, but it’s a short hell,” Keith quipped. “Cigarettes are just always there, you have always done them. I just pick and light them up without thinking about it.”

But he is making progress—one step at a time. “Lately, in fact—spread the news—I have managed to cut it down by a substantial amount every day.”—ALLAN POLICARPIO