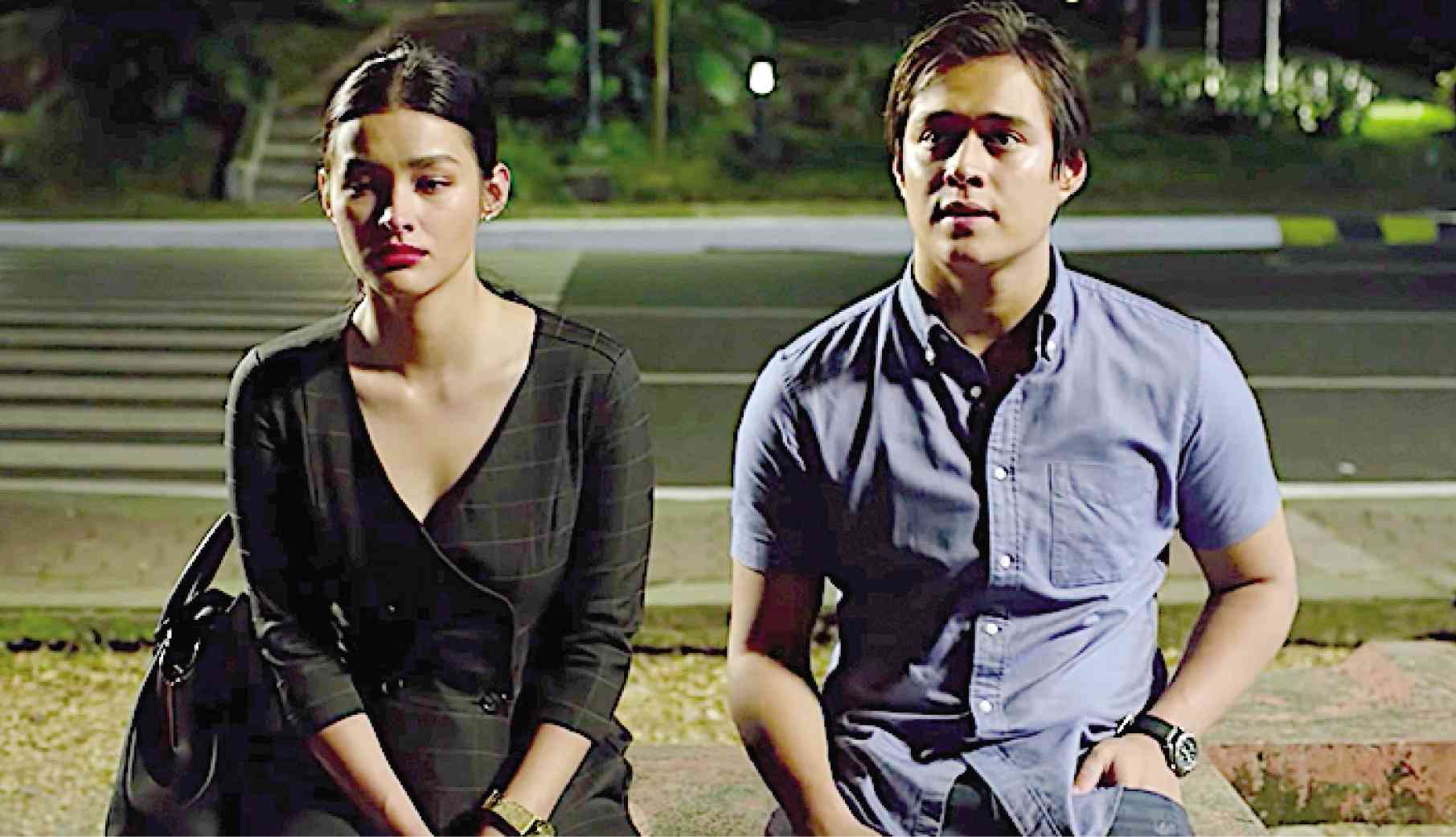 Industry insiders have been ringing the alarm bells for weeks now over the dismal showing of local films at the tills. You can’t “hide” the poor audience turnout because there are seat-assignment monitors at the box office in many cineplexes for everyone to see.

We’ve been watching films diligently, as has always been our habit since we began covering the entertainment beat in the mid-’90s. But, for many months now, we’d often find ourself the only person inside the theater. On “good” days, there’d be seven or eight other moviegoers with us.

If you’re a movie buff, you’d be more helpful putting your money where your mouth is—by queuing up at the box office. Unfortunately, the high price of admission no longer makes moviegoing an affordable pastime. Moreover, we also note that blind support has been increasingly weighing down the industry for years now—after all, patronage has to be deserved.

With more frequency, we’d read posts extolling the merits of a film as all get-out, then end up watching a grossly flawed movie that doesn’t quite live up to expectations. When you “condition” moviegoers to think that a bad movie is a good one, you’re shaping viewers’ tastes the wrong and dangerous way.

Falling victim to this form of “misleading” or overenthusiastic advertising are the truly significant films, when they finally come along—like Joel Ferrer’s simple but gorgeously realized “Elise,” which should have been given more screenings or seen by more moviegoers.

Thankfully, Antoinette Jadaone’s “Alone/Together” is bucking that downbeat trend—with good reason. In fact, when we rushed to a late-night screening of the film last Wednesday, we were lucky to book the last seat available. 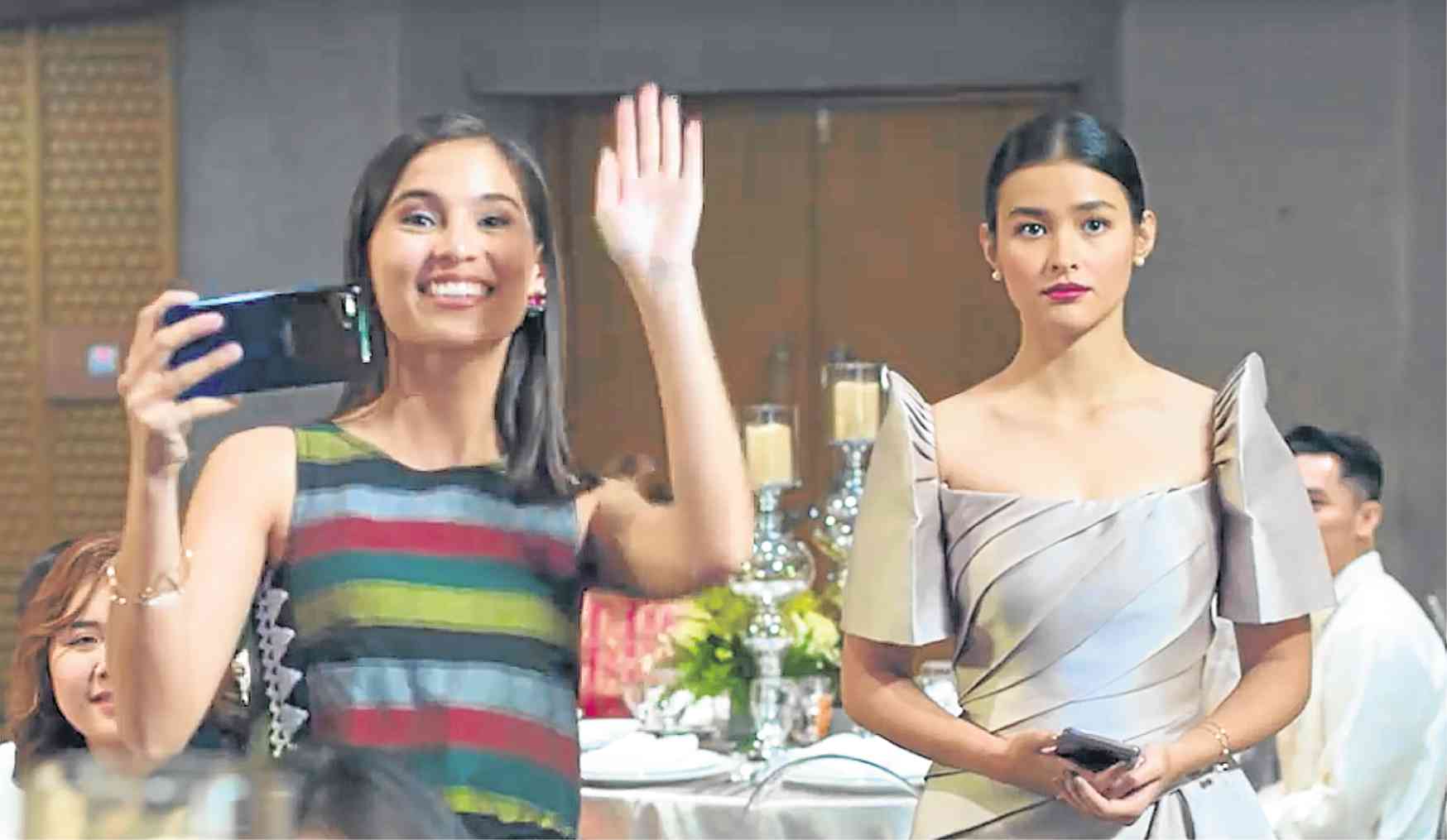 The romantic drama doesn’t just show what Liza Soberano and Enrique Gil can do when they step outside the rom-com genre’s pakwela and pakilig formula, it also demonstrates how keenly the ‘LizQuen’ tandem is willing to commit when it’s tasked to plumb the depths of characterization devoid of mere ululations of grief and heartbreak.

True, there’s something inherently trite about oft-repeated tales of love that can never be—like the one that involves happy-go-lucky med student Rafael Toledo (Enrique) and idealistic museum enthusiast Christine “Tin” Lazaro (Liza). But theirs is the kind of heartbreak that is worn well by a duo who has finally outgrown its shallow penchant for eye-candy pairing.

Tin’s dreams and wide-eyed optimism quickly crumble under the weight of her ambition after she sets out to “change the world,” only to realize that adulthood isn’t as easy to navigate as the dream life she has had as a scholar on campus.

With her failure driving a wedge between her and her boyfriend Raf, Tin finds solace and security in the arms of her stern but soft-hearted boss Greg (Adrian Alandy, in a finely calibrated “bida-kontrabida” turn), her principled stand on the concepts of right and wrong sadly taking the backseat and “regressing” into subservient complacency and moral ambiguity.

Five years later, when she crosses paths with the now-successful Raf, Tin is reminded of the never-say-die dreamer she once was—and of the sweet guy who had accepted her strengths and imperfections without condition.

Raf makes Tin realize that failure isn’t the inability to fulfill your dreams, but the cowardice or laziness to pursue it.

But some things are not meant to be. While Tin and Raf still care for each other, Tin’s dependence on Greg is as much a complication as the “comfortable connection” Raf shares with fellow physician Aly (Jasmine Curtis-Smith).

Then, a dreamy trip to New York City turns everything around: Is Raf and Tin’s interrupted romance worth reviving and taking a gamble on?

Jadaone’s film isn’t out of the ordinary, but getting the LizQuen tandem to take a gamble on material that’s more romantic drama than rom-com is, as it turns out, a risk worth taking. And we’re only too pleased to note that, unlike Xian Lim and Louise delos Reyes’ loquacious breakup drama “Hanggang Kailan?,” it isn’t dull as ditchwater.

More than that, she coaxes heart-on-sleeve portrayals from her fine-looking leads: Enrique’s growth-evincing turn shows how he has managed to put that aggrieved, hush-puppy look to good use—but this time, it isn’t just a crutch utilized to “mime” or “approximate” a wide range of emotions.

Forget the PR-sounding “praise” surrounding Enrique’s “acting” in “Dukot” or “Seven Sundays.” His performance here is his most textured to date.

This Ken no longer just banks on acting tics and measured antics—we “feel” him going through the emotional wringer and turning what used to be shallow into something palpably significant.

And when he talks about fatherhood, you know that the shards of truth that hit you where it matters are coming straight from his gut—and heart.

But it’s really Liza who expands her range in “Alone/Together,” boldly treading ground that allows viewers to see her grow in front of their very eyes.

She’s consistent as heck, carefully mining her character’s painful truths, and   delivering the most mature performance of her career: She’s appropriately tentative and timid when Tin falls flat on her face, but she’s headstrong and stubborn when she realizes that her impulses were right all along.

And this time, Liza’s insight and thespic perspicacity are snugly complemented by her leading man’s belated growth as an actor. As they say, better late than never.