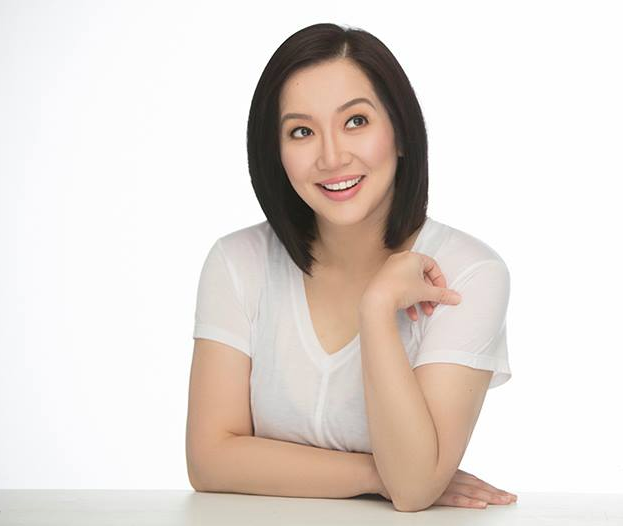 After going back and forth at each other–from filing court cases to social media word wars–Kris Aquino stood her ground and said she would never forgive Nicko Falcis.

“I am not a saint,” the Queen of All Media said, indicating she and her ex-project manager may never reconcile, as seen in the “Unscripted with Kris: Birthday Conversations” video posted on her YouTube channel Wednesday.

When asked by comedian and talent manager Ogie Diaz if Aquino still had the heart to forgive Falcis, she stood her ground: “Hindi na dahil sobrang kawalang-hiyaan ang pinagdaanan ko (Not anymore because I’ve been through so much)!”

“There’s no remorse,” Aquino went on. “And there’s nothing but hatred being thrown my way.”

The media personality had a different tone back in November, saying she was open to forgiving Falcis, despite the multiple cases of qualified theft she had filed against him for allegedly misusing funds from her  Kristina C. Aquino Productions (KCAP) production company.

READ: Kris Aquino to former business partner: ‘This could have been fixed’

“Niloko na ako, dinaya na ako, pinamukha pa akong pinakawalang-hiyang tao sa mundo (I was deceived, I was cheated, he made me look I was the most shameless person in the world),” she fumed.

She went on to say that she could easily forget him, but not easily forgive him. “I can ignore. ‘Yun siguro yung (That may be) the wisest thing I can do. I can ignore the stupidity,” Aquino added.

Since she turned a year older on  Feb. 14, Aquino said that the one thing she learned in 2018 was “the wisdom of silence.”

“Bakit ko papatulan ‘yung mga kasinungalingan na ako mismo… Naging buhay ko ‘yun (Why would I answer the lies that I myself have lived through. I was there),” Aquino said. “I lived it. So why do I have to explain my life to people who have already prejudged me?”

And showing that she remains unfazed by Falcis, from the leak of the “last illegally recorded conversation” they had last Sept. 27 to the accusations he has thrown at her, she simply said: “I’m still here, it didn’t work.”

A clip of Aquino’s interview can be viewed below.  /ra