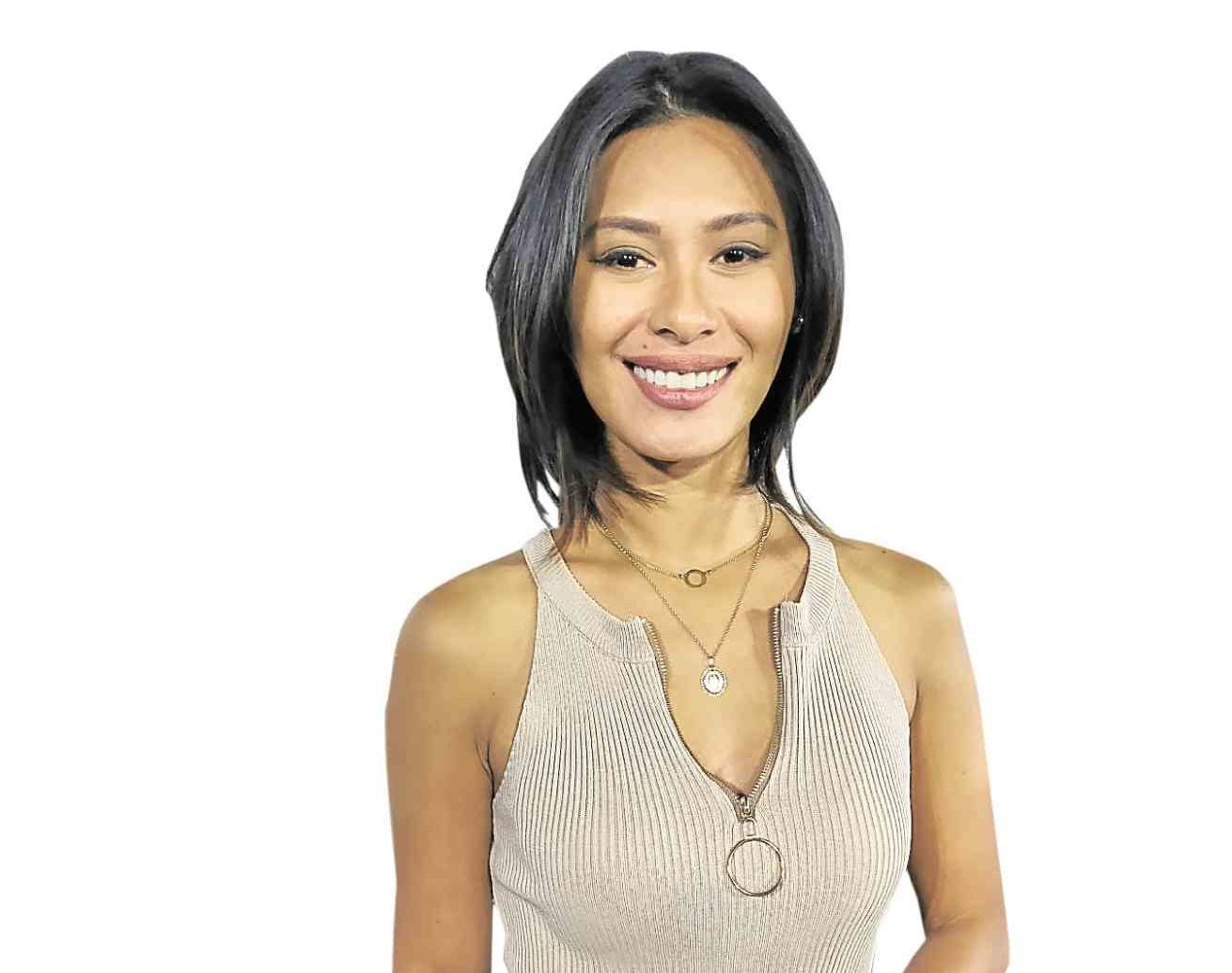 More than a decade after her “Pinoy Big Brother” stint, former housemate Dionne Monsanto is still very much active in show business.

The Cebuana actress is set to appear alongside Kapuso actor Dennis Trillo and Kapamilya hunk Matteo Guidicelli in the movie “Mina Anud,” a comedy crime caper that bagged the Basecamp Colour Prize in the Southeast Asia Film Financing Forum in Singapore in 2017.

The production is presented by Regal Entertainment and EpicMedia, the team behind the award-winning indies, “Gusto Kita with All My Hypothalamus” and “Oda sa Wala.”

And while “Mina Anud” is slated for release later this year, Dionne was recently seen in the controversial and much-buzzed-about digital flick “Glorious,” which featured Angel Aquino and Tony Labrusca.

Currently, Dionne is seen in another digital media project, “FindHer,” which was released on YouTube and Smart’s Facebook page on Feb. 9 with five initial episodes.

While thankful for the wonderful opportunities that came her way after her “PBB” exposure, it was the relationships she built because of the reality show that Dionne is most grateful for.

It was also through her “PBB” friends that she met her boyfriend, who is the best friend of another former housemate, Mickey Perz, who’s now married to Gee Ann.

Dionne said she spent Valentine’s Day alone because her boyfriend is based in Switzerland, where he has been working for eight years now. “He comes home here every three months,” she shared.