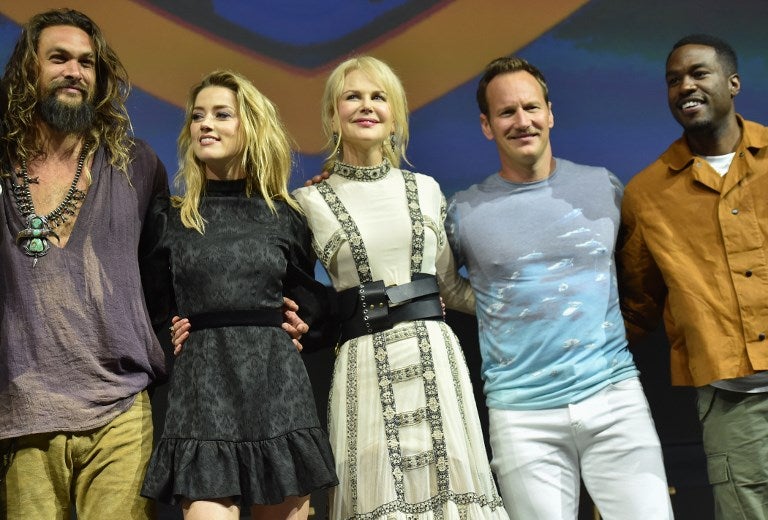 The co-writer of December 2018 box office smash “Aquaman” is on the case for a direct sequel.

David Leslie Johnson-McGoldrick, who worked with “Aquaman” director James Wan on “The Conjuring 2” and whose credits also include episodes of TV series “The Walking Dead” has been confirmed as the writer of “Aquaman 2”.

“Aquaman” has generated $1.12 billion since its December debut, only this month opening in the world’s third biggest cinema-going market, Japan.

Australian-Malaysian filmmaker James Wan, who co-created the “Saw” horror franchise and directed the “Insidious” and “Conjuring” movies’ first installments, is likewise returning to “Aquaman 2”, though this time joins longtime production partner Peter Safran as a producer. It’s not yet known whether he would direct as well.

Similarly, Wan and Safran are producers on “The Trench”, a horror-themed spin-off from “Aquaman”, with Wan thought to be interested in directing though not in any capacity confirmed. JB