Lawyers: 21 Savage is being wrongly held by US immigration 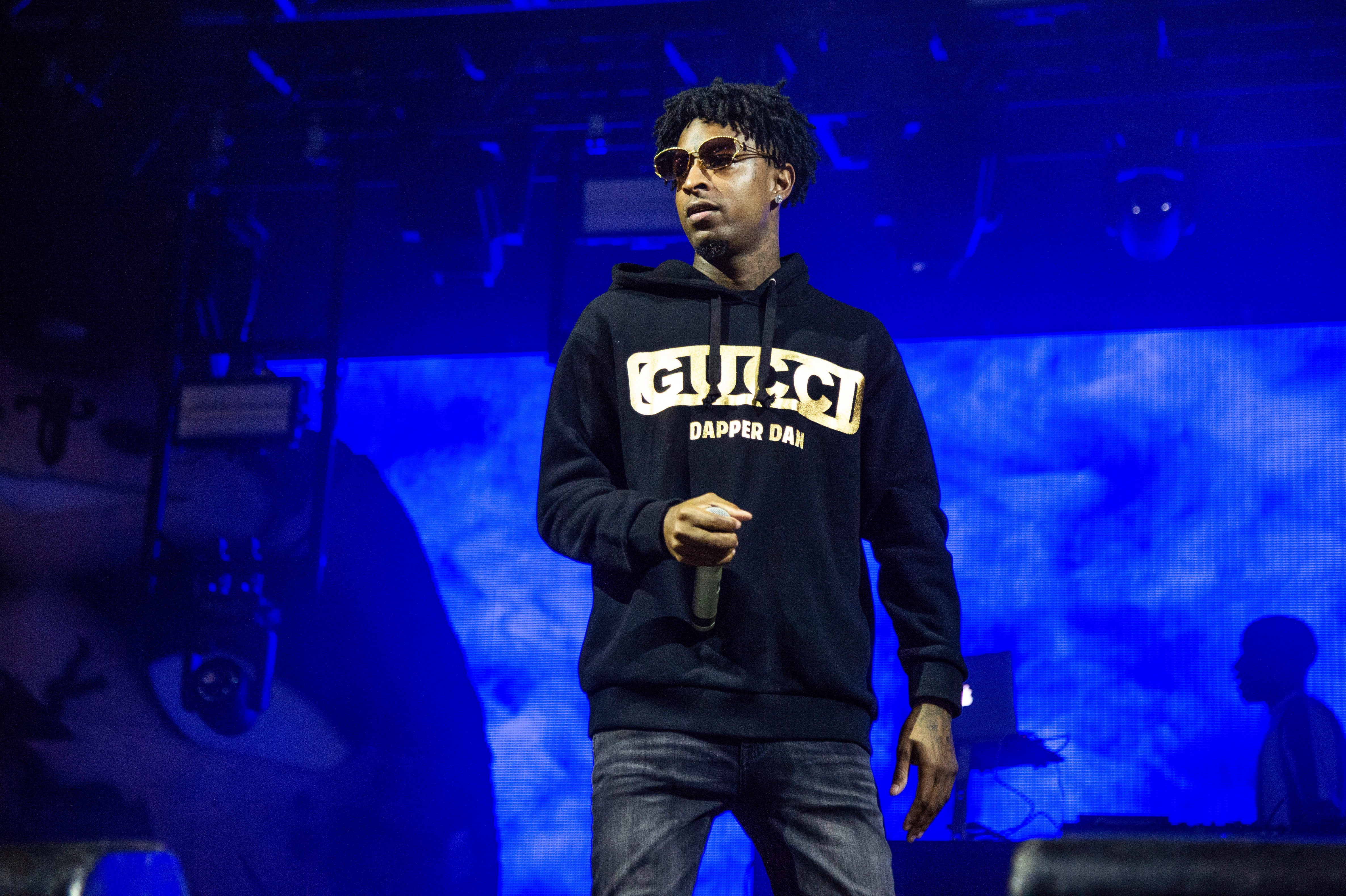 ATLANTA — Attorneys for 21 Savage said Monday that the Grammy-nominated rapper was being wrongly held by federal immigration authorities.

Law firm Kuck Baxter Immigration released a statement saying U.S. officials have known about his immigration status since at least 2017 when he sought a new visa, and while that application is pending the rapper, who was born in England with the given name Sha Yaa Bin Abraham-Joseph, should not be subject to detainment.

“Mr. Abraham-Joseph has never hid his immigration status from the U.S. government,” the statement said, later adding “the continued detention of Mr. Abraham-Joseph serves no other purpose than to unnecessarily punish him and try to intimidate him into giving up his right to remain in the United States.”

Abraham-Joseph was arrested in a targeted operation in the Atlanta area and put in deportation proceedings because he was unlawfully in the U.S. and has a felony conviction, U.S. Customs and Immigration Enforcement spokesman Bryan Cox said Sunday.

Asked about the felony conviction, Fulton County district attorney’s office spokesman Chris Hopper said in an email Monday that the case was sealed under Georgia’s first offender law, and “we cannot confirm or deny any information about the disposition of the matter.”

ICE and Abraham-Joseph’s attorneys agree that he was brought here with his family as a 12-year-old in 2005 and overstayed his visa, which expired a year later.

The attorneys say the application filed in 2017 was for a U visa, which is for victims of crimes. They did not give details on what crime he was a victim of. They said that the only justification for holding Abraham-Joseph under these circumstances would be if he were a flight risk, which as a celebrity and prominent member of his community he is not.

Cox said Monday that ICE has no comment on the law firm’s assertions.

As 21 Savage, Abraham-Joseph is up for a pair of Grammys at Sunday’s ceremony in Los Angeles.

He and his music are deeply associated with Atlanta, and the revelation of his foreign origins brought surprise and social-media memes about his Englishness.

Singer Demi Lovato came under criticism for tweeting that she loved the memes, and subsequently deleted her Twitter account.