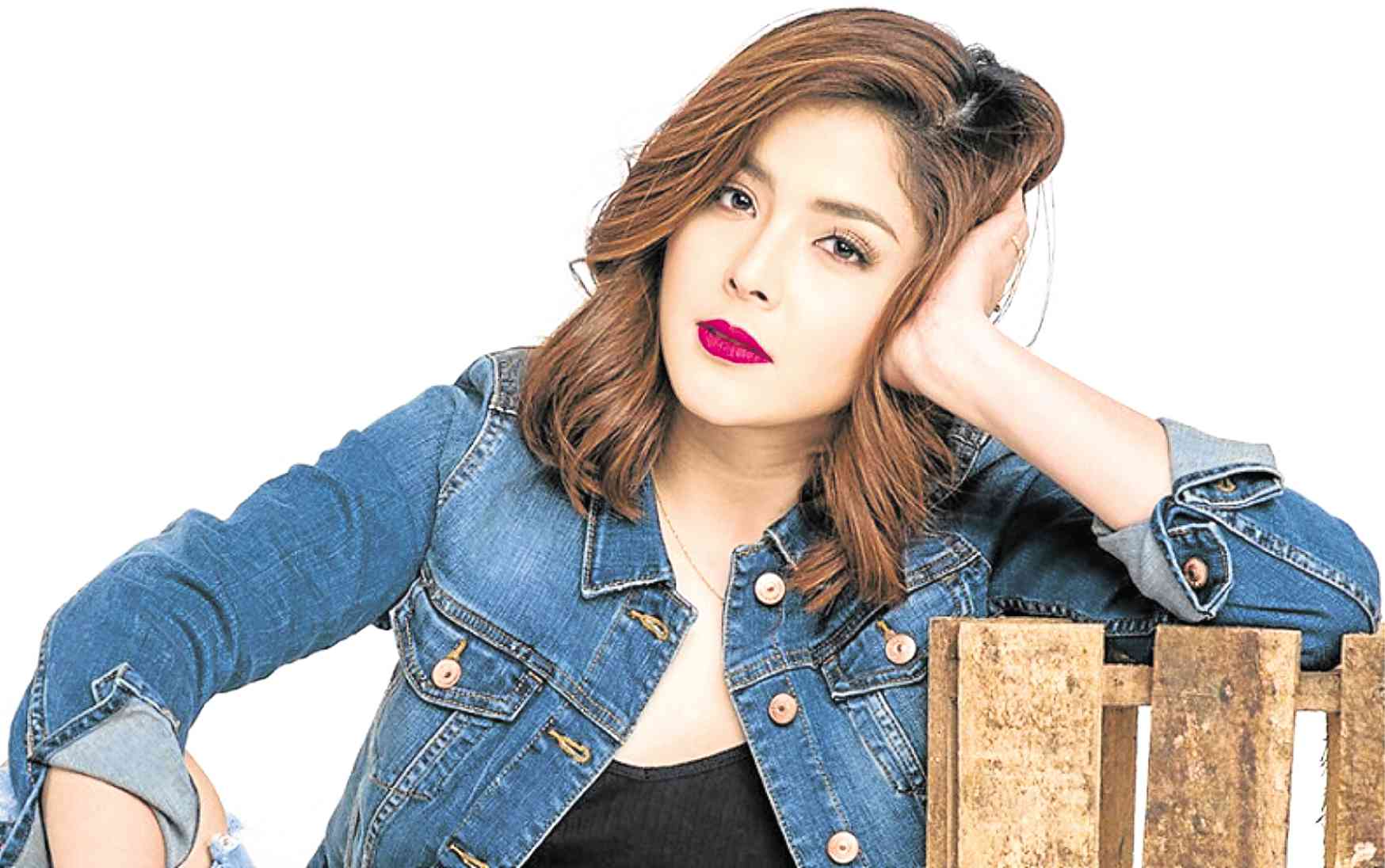 Shaira Diaz, formerly known as Shaira Mae dela Cruz, was once a teenybopper actress who appeared in TV5’s “Wattpad Presents” series. Shaira also had a role in the teen-centric GMA 7 series “Trops” in 2017, prior to landing an exclusive contract with the network last year. Being a Kapuso talent, she tells the Inquirer, is “an honor,” as she’s being given prominent roles in high-profile programs: “I’m happy that they’re giving me shows and entrusting me with big roles already.”

Shaira, 23, adds, “The most important thing I learned [about the move] is to always be grateful to the people who helped you get to where you are now. Always be humble.”

Her most recent role was in the drama “Pamilya Roces,” which concluded last December. She will be in the upcoming rom-com series “Love You Two.”

“It’s my first time working with my costars,” she says. “Everybody is nice and I feel very lucky to be working alongside Jennylyn Mercado and Gabby Concepcion. ‘Love You Two’ is totally different from the other shows I’ve done before, and that’s what I like about it.”

The actress, a finalist in the talent tilt “Artista Academy” in 2012, will be in the upcoming film “Because I Love You,” as well. It’s going to be a departure from her “Wattpad” days, she clarifies. “My character, Summer, is more mature than the characters I played in ‘Wattpad.’ Summer is a tough girl. She’s a firefighter. My Wattpad roles were the usual ‘kikay’ girls.”

They weren’t the only things she left behind. She elucidates on her name change: “My management, ALV Talent Circuit, decided to change my screen name because they find my real name long and too common. Shaira Diaz is easier to remember (laughs).”

Being in the biz for several years now, the actress shares that being in the public eye has its advantages. “For me, the best thing about being a celebrity is you’re able to make people happy, touch their lives and inspire them,” says Shaira, who has over 186,000 followers on Instagram.

But, she doesn’t let success go to her head, she insists: “I stay grounded because I choose to. It’s a choice. I use the good feedback I get as motivation to do my best.”