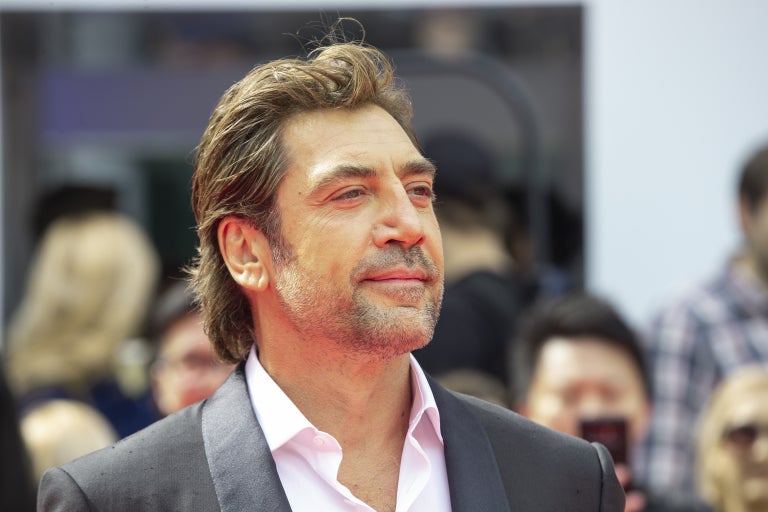 Frank Herbert’s sci-fi classic set in the distant future, tells the story of Paul Atreides, whose family accepts the stewardship of the desert planet Arrakis and its chief export, a rare drug, a position highly coveted by other powerful clans. When Paul and his family are betrayed, he flees into the desert to forge an alliance with the Fremen, the planet’s nomadic native tribes, and lead a rebellion to restore his family to power.

Bardem (“No Country For Old Men”, “Everybody Knows”) would play the role of Stilgar, the leader of the nomadic tribes, opposite Chalamet’s Paul Atreides. Stilgar was previously played by Everett McGill in David Lynch’s 1984 adaptation of “Dune”.

The film will be helmed by “Arrival” and “Blade Runner 2049” director Denis Villeneuve. The script was written by Villeneuve, Eric Roth and Jon Spaihts, with Villeneuve producing alongside Mary Parent and Cale Boyter. JB