Marco Gallo opens up on falling for Juliana Gomez

Marco Gallo admitted that he and Juliana Gomez were an item, even if the two have both maintained that they are just friends. 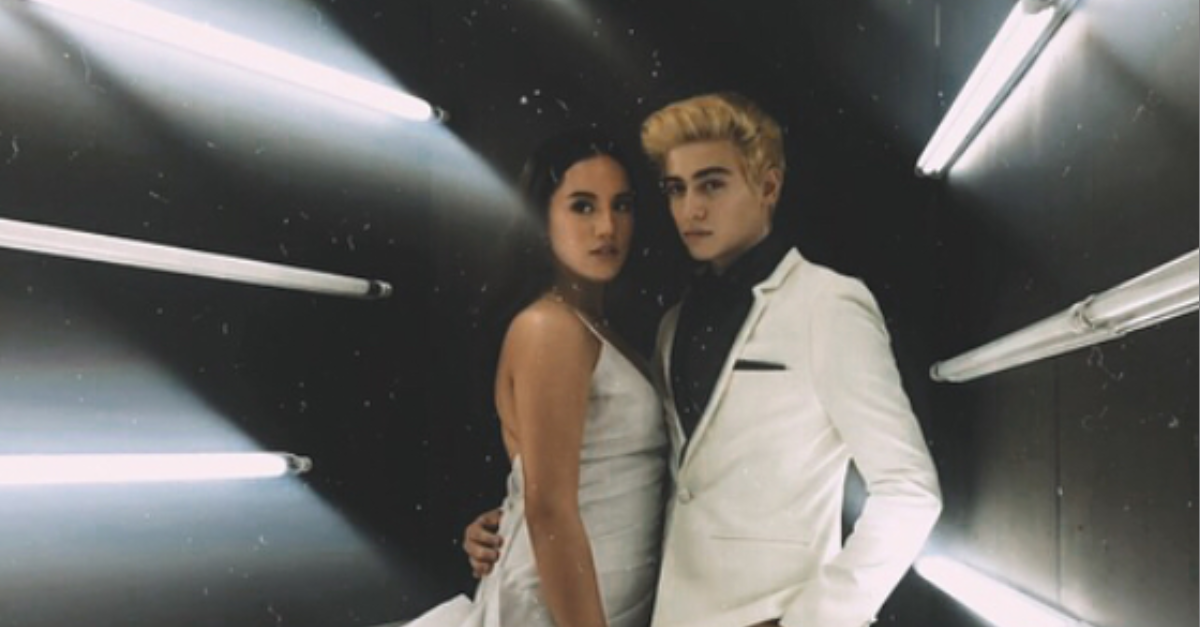 On the Friday (Feb. 1) episode of “Tonight with Boy Abunda”, the “Pinoy Big Brother” alum said he had fallen for many girls, and one of them was Gomez.

Initially, Gallo hesitated with his answer, stating that there was something “mutual” between them. When Abunda clarified and asked if they were official, he said yes.

However, they ended up parting ways when Gallo moved back to Italy last July.

“We preferred to be matured and not fight over it. Kasi (Because) there’s bigger stuff going on that time,” he explained.

“We both said siguro (maybe) it’s not the time. We like each other, we’ll still be friends and still we talk.”

Gallo was all praises too for her parents, actor-politicians Richard Gomez and Lucy Torres. He described them as “down-to-earth” when he would visit their home.

He said the last time they spoke was in the early part of January. When asked if he would court her again, Gallo said, “Kapag ginusto ng damdamin ko bakit hindi (If my heart wants to, why not?)”

He said though that at the moment, he saw her as a friend.

At present, he said he was not courting anyone and is focused on work. Last Jan. 24, Gallo said on talk show “Magandang Buhay” that he was in the Philippines for good.

Gallo and Gomez drew speculations about a romance when she took him to her prom last April.

The next month, Gallo told the Philippines’ Ultimate Showbiz Hub that they were close friends and that he had no plans to court her.

Gomez said in an interview with ABS-CBN News last June that she had taken him “because he’s a guy friend of mine that I’m most comfortable with.” Niña V. Guno/JB