Juliana Gomez chose to go retro to celebrate her 18th birthday, boogieing to hits best known by her parents’ generation.

The party, held yesterday, Sept. 8 at the Bench Tower in Taguig, featured stars of different decades, from baby boomers down to Generation Z. 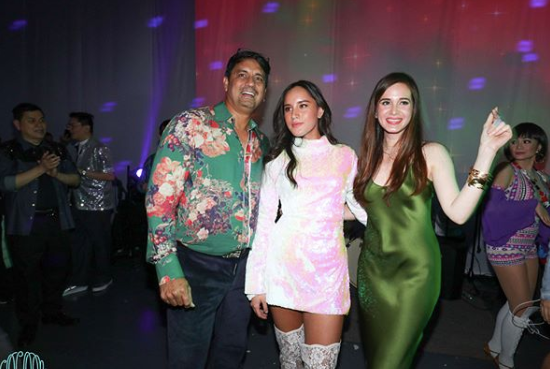 Juliana did away with the trappings of a traditional debut. Instead of gowns, she wore three white outfits made for partying all night long. The first was an off-shoulder mini dress, the second an iridescent long-sleeved dress paired with shimmering thigh-high boots, and the third a jumpsuit with a deep v-neck and a choker.

Her 18 candles were on a tower of doughnuts instead of an elaborate multi-tiered cake. 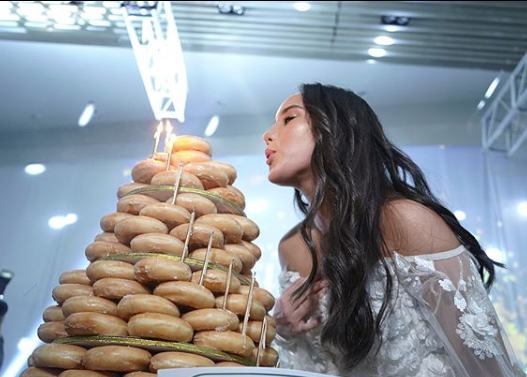 Though she chose not have a first or last dance, she did dance with her father in a choreographed number to Donna Summer’s 1970s hits “Heaven Knows”. 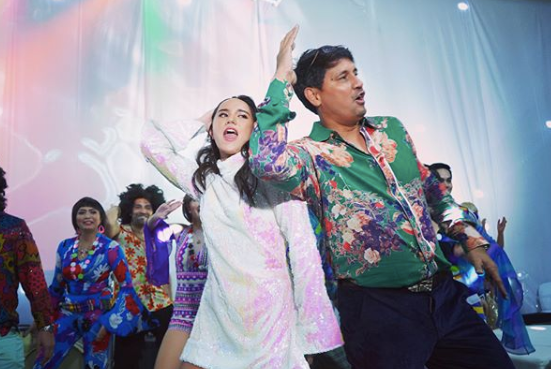 Of course, she also sashayed with her mom on the dance floor. 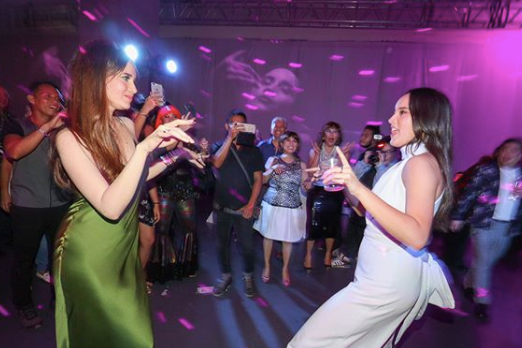 A number of attendees were children of celebrities too, such as Angelina Cruz and Sam Montano, Lorin Gutierrez and Venice Bektas, Cassy and Mavy Legaspi, and the Barretto sisters Dani, Julia and Claudia. 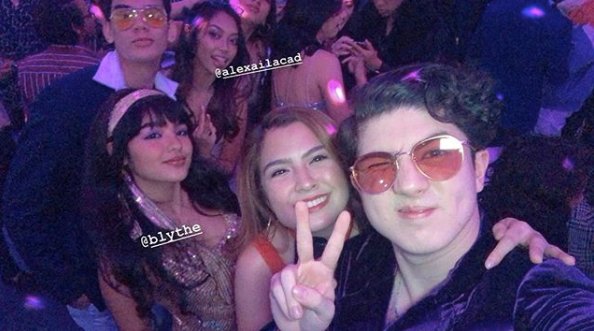 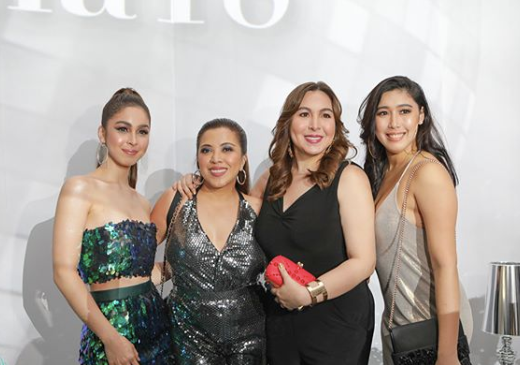 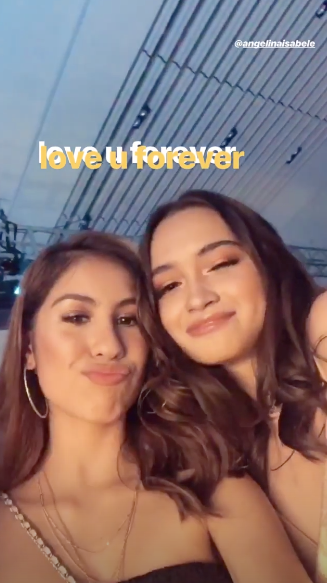 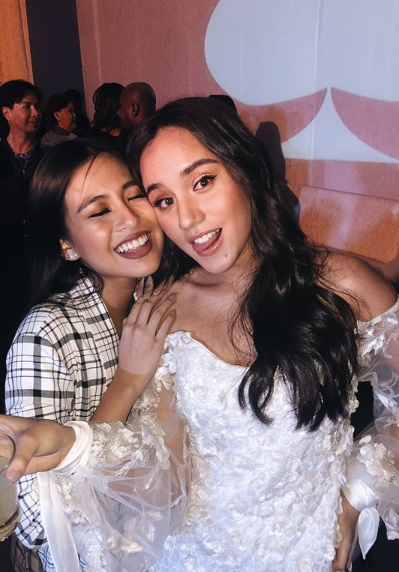 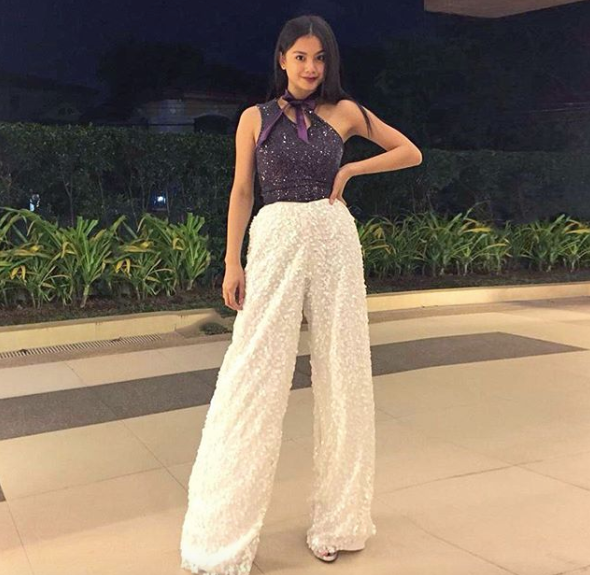 Apropos to the retro theme, IV of Spades performed during the night.

Her parents were transported to their youth as they danced together and with friends — the Ormoc City mayor put on a show to Hagibis’ macho song “Katawan” with John Estrada.

It looks like everyone had a groovy and grand time. Happy birthday, Juliana! JB