How Sue Ramirez silenced her basher 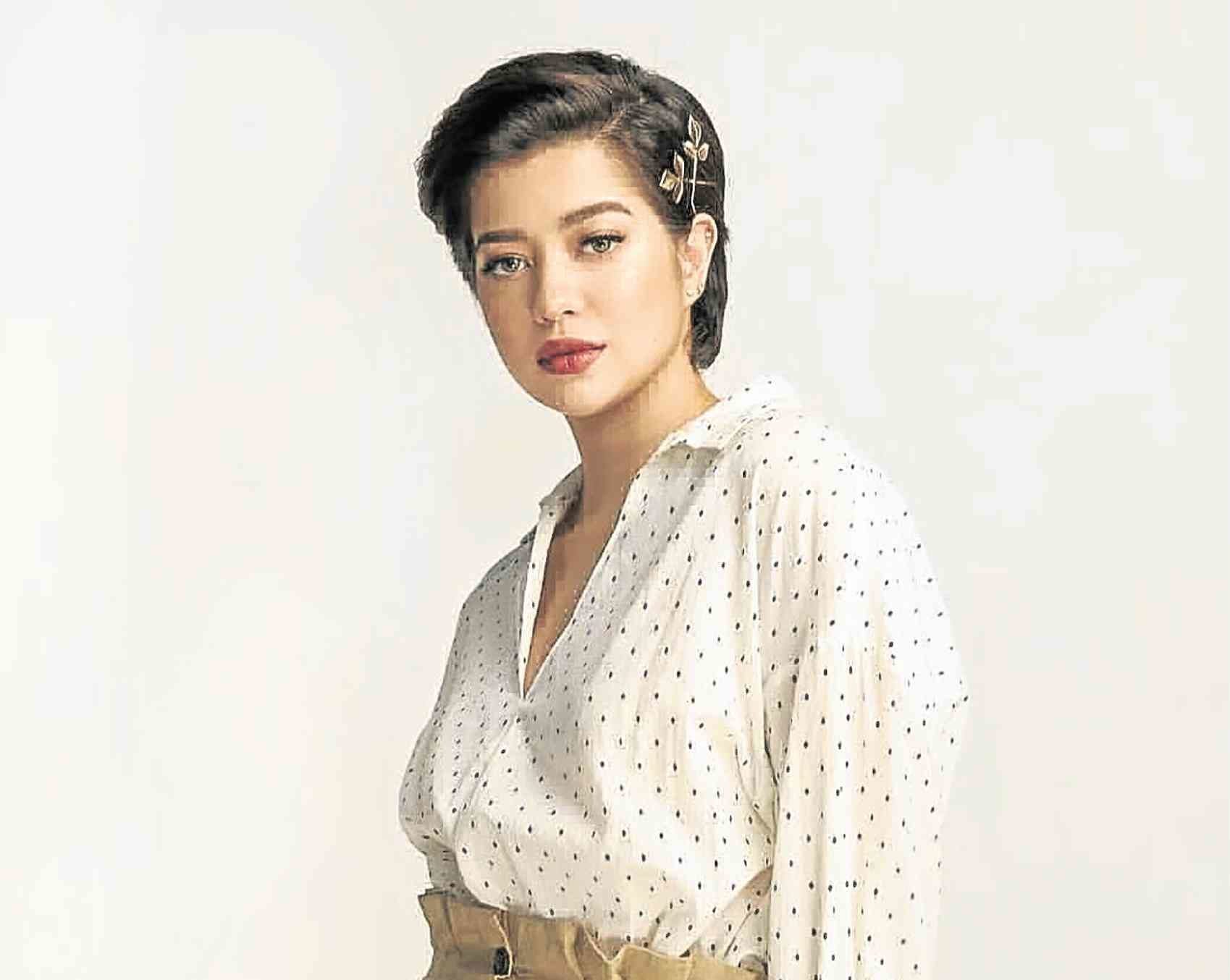 I have decided to fight and not just stay quiet about it,” declared actress Sue Ramirez, who said she already felt harassed by a particular female basher, so she opted to finally put her foot down.

Sue replied to one of the bashers’ comments and warned her to stop, or else a cyberbullying case would be filed against her before the National Bureau of Investigation. “It’s also show biz personalities’ right to defend ourselves from bullies. So far, I haven’t seen anyone doing something about it. It’s time I changed that,” Sue declared.

“I was alone in my hotel room in Dubai when I decided to send her (basher) a message. At first, I wanted to go straight to the NBI, then I thought of sending her a warning first,” recalled Sue. “I first checked her account and found out that she has two kids. I thought, ‘What will happen to them when they grow up? Will they behave just like their parent?’ I wanted to open her mind to the fact that what she was doing was wrong. You can’t just say mean things to other people and not consider the repercussions.”

The actress added: “Every time we get a nasty comment, most artists would claim that they aren’t affected by it. But the truth is we’re really bothered, not because of what was said, but because of why it was happening. Why are these people so angry with us, even though they don’t really know us?”

Sue said the basher would comment on her every post and even attack her other celebrity friends. “I think she’s a fan of another artist, whose identity I don’t want to reveal anymore. I just ignored her at first, but her comments turned nastier,” Sue told reporters during the media gathering to announce her latest movie project, the psychological thriller “Dead Kids,” directed by Mikhail Red. “When other celebrities would comment on my posts, she would attack them, too, and say, ‘Sayang gusto pa naman kita kaya lang friend mo pala s’ya!’”

Sue said she wondered how she has managed to inspire so much anger and hatred in a person she hasn’t even met. “This is a puzzle to me—how I’ve managed to affect her in such a negative way,” she added. “I felt as if she was already defaming me, especially because she would say things about me that are untrue.”

The last time the Inquirer spoke with Sue, the actress said her basher has discontinued the attack. “She removed her mean comments,” Sue pointed out. “I know I can’t please everyone, but I also believe that there’s goodness in everyone, so I would always try to bring that out of people.”