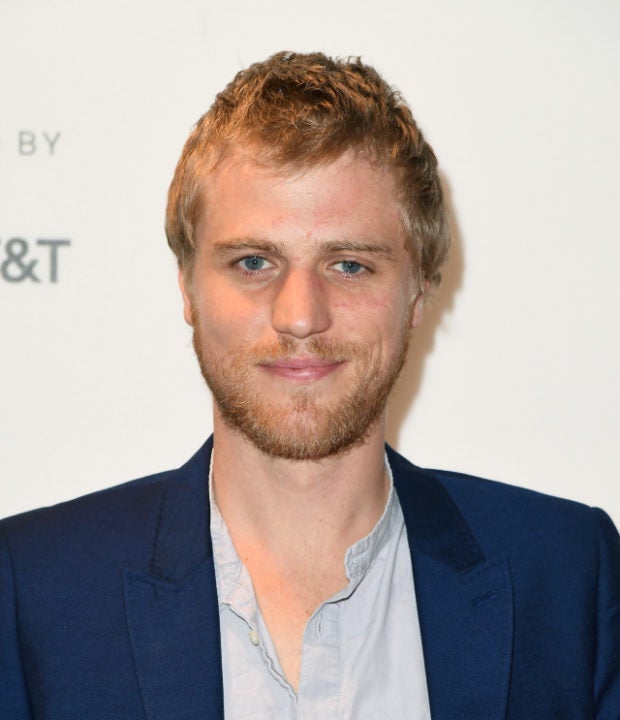 Emmy award-winning filmmaker Gabriel Range (“Death of a President”) will direct from a script by Christopher Bell.

“Stardust” will chronicle the young David Bowie’s first visit to the US in 1971, which inspired the invention of his iconic alter ego Ziggy Stardust, and follow the rise of the legendary musician.

‘David Bowie Is’ museum show being turned into VR experience