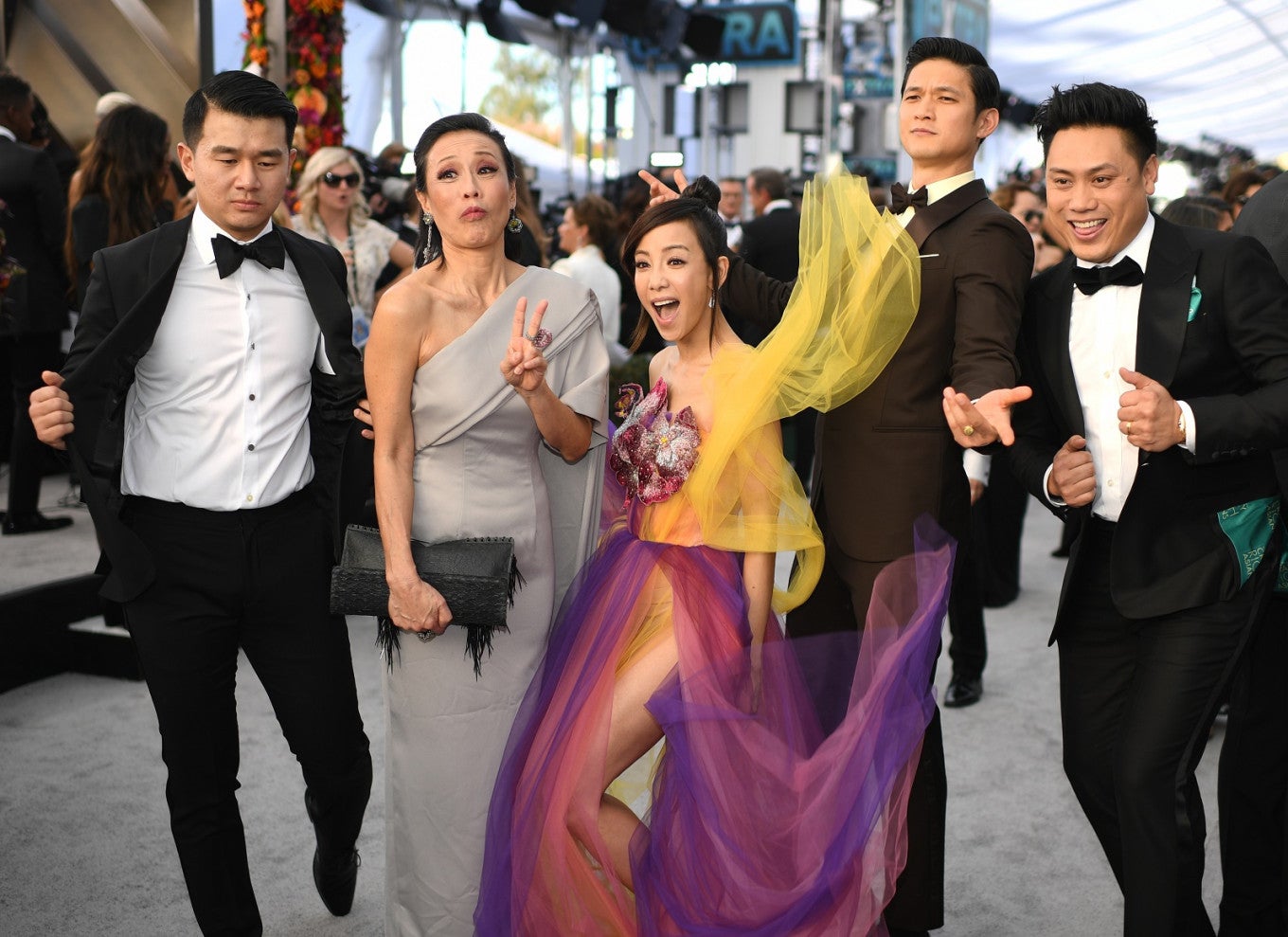 The US weekly magazine misidentified two actors as part of the Crazy Rich Asians cast, when they “were not even in the movie”, reported Nylon.

Chieng shared the blunder on social media after he was mistakenly identified as Randall Park in a photo round-up of the red carpet event. His wife, Hannah Pham (who was not in the film), was misidentified as Jae W. Suh.

“@people Jae W Suh is not in this photo. I’m not Randall Park. And that’s Tan Kheng Hua not Michelle Yeoh,” Chieng wrote on his Twitter page.

Another Crazy Rich Asians actor, Remy Hii, had more pointed criticism on the hypocrisy of the slip. Hii expressed his frustration, saying that such blunders almost never occurred with the countless white male actors who looked very similar.

People has since corrected the names of the Crazy Rich Asians stars in the SAG photo.