MANILA, Philippines — Alessandra De Rossi and Empoy Marquez’s tandem will be having a fresh comeback on the big screen with an upcoming film titled “Walang KaParis.”

The movie is among Spring Film’s offering this 2019 to mark the film production company’s 10th anniversary.

A teaser poster of the film was posted in the production studio’s Facebook page on Wednesday.

In Full Bloom: Spring Films Marks 10th Year!In this corner of the planet, we have the dull misfortune of having only… 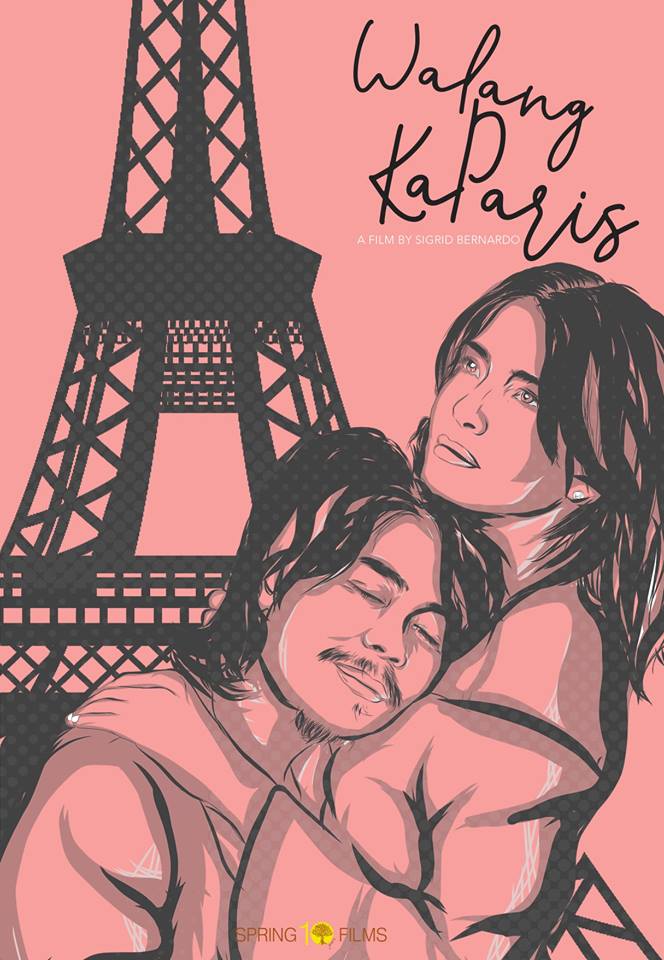 It will be helmed by Sigrid Bernardo, the same filmmaker behind “Kita Kita,” which is considered as the highest grossing independent film after it earned over P300 million in just three weeks.

Plot details and release date for “Walang KaParis” have yet to be announced.