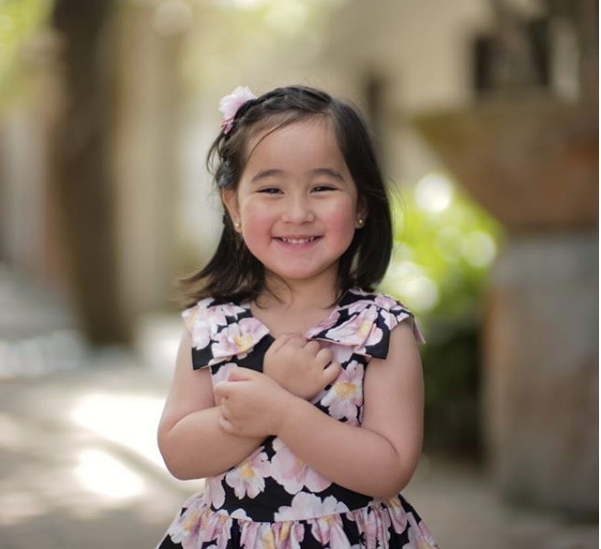 Celebrity doctor Vicky Belo shared a clip of her daughter Scarlet Snow’s speech in an Instagram post on Thursday.

“@scarletsnowbelo’s acceptance speech as People’s Choice Award…She was a bit shy to deliver it on stage last night so she did it backstage na lang,” the caption read.

Holding her trophy, the three-year-old Scarlet said, “Hello peoples! My name is Scarlet Snow Belo and thank you for choosing me to be your newest People’s Choice Awardee.”

“And thank you for God for loving me and caring for me. Oh! And mommy and daddy too! Bye!” she added as she gave a flying kiss.

A photo of Scarlet accepting the award on stage was also shared in her official Instagram account.