Elton John willing to bet his house on Oscar-bound ‘Shallow’ 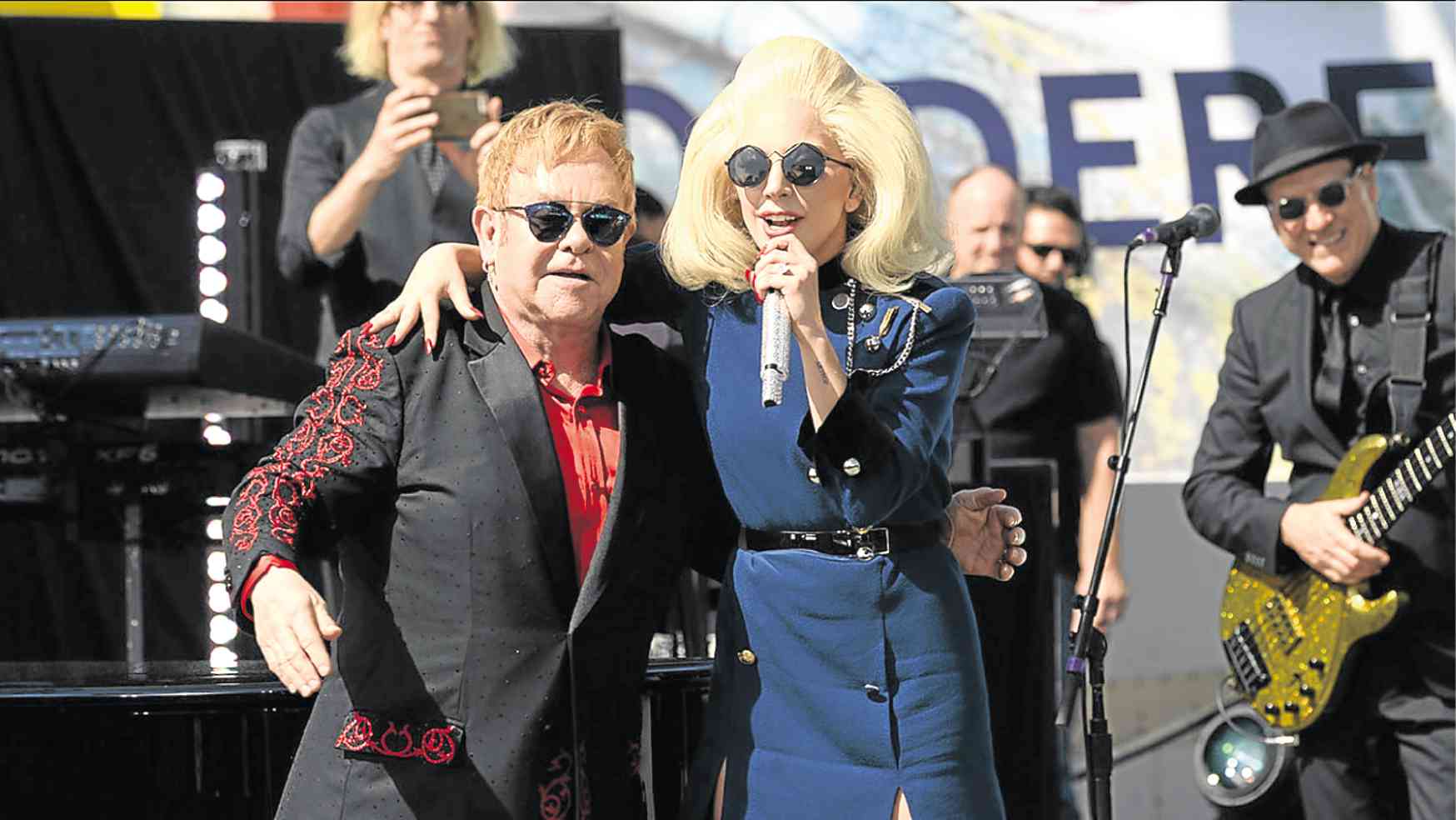 Elton John is so confident that the ballad “Shallow”—from the film, “A Star Is Born”—will snatch the Oscar for best original song that he’s willing to bet his house on it.

Or, should we say, one of his many houses?

“I don’t want to jinx it, but I guarantee you … you’re going to win an Oscar,” the iconic musician told Mark Ronson, one of the song’s producers, in an episode of his radio show on Apple Music, “Elton John’s Rocket Hour.”

“Shallow” is competing against the likes of “All the Stars” by Kendrick Lamar and SZA (“Black Panther”) and “I’ll Fight” by Diane Warren (“RBG”). “Hello, have you seen the competition? No, forget it,” jested Elton, who lauded Mark for churning out a string of hits recently.

“You’re having a bit of a run at the moment,” he added. “Oh my God! Considering the career you have had, you couldn’t have a stronger moment than what you’re right having right now with the Miley (Cyrus) record, (“Nothing Breaks Like a Heart”), which is fantastic, then the Gaga song (“Shallow”), which you won a Golden Globe for.” —ALLAN POLICARPIO