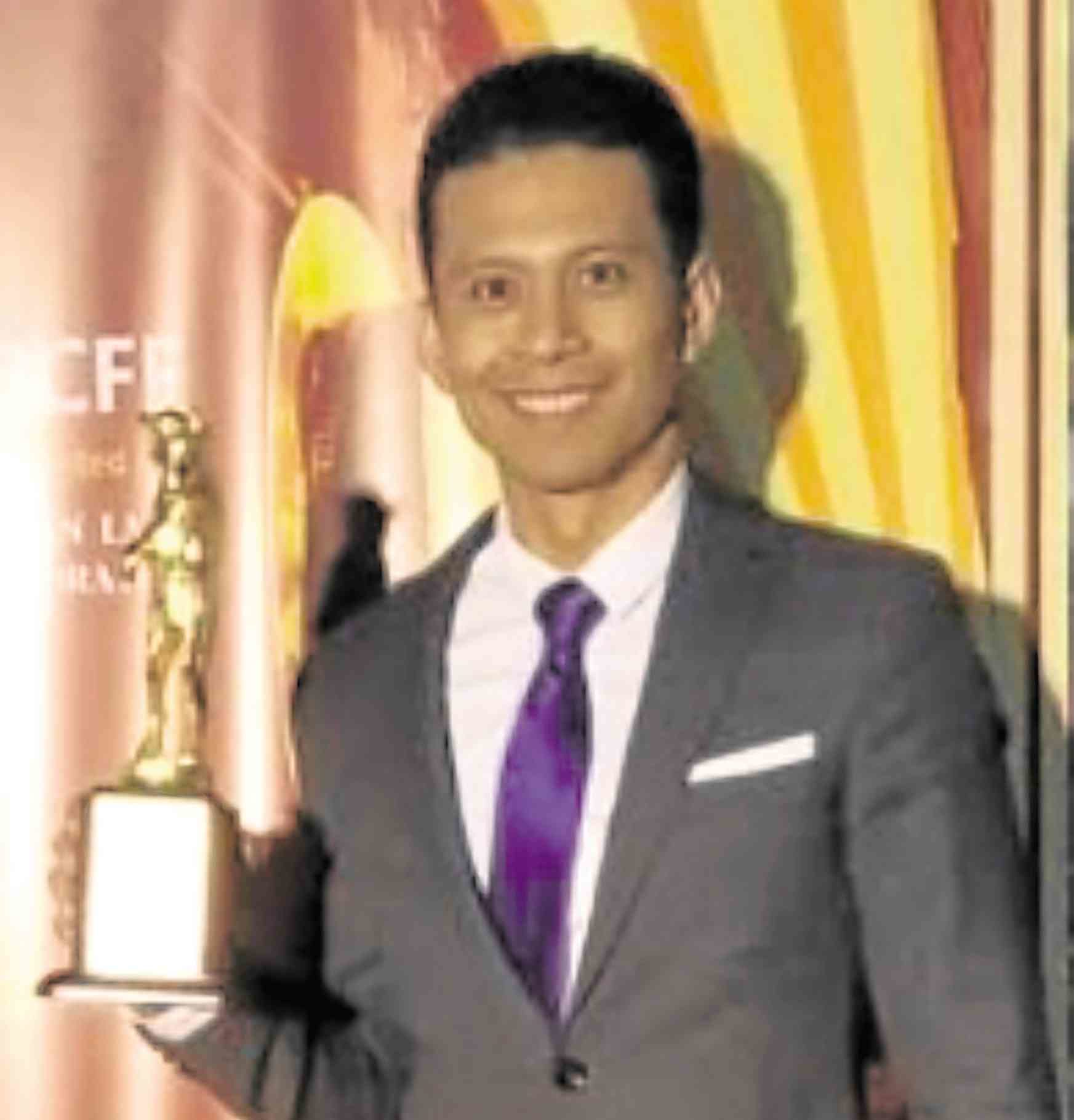 The LA-based Lockwood was a recording artist when he decided to pursue acting. He played the lead role, wrote and produced the film.