M. Night Shyamalan explains why it took 19 years to complete his trilogy 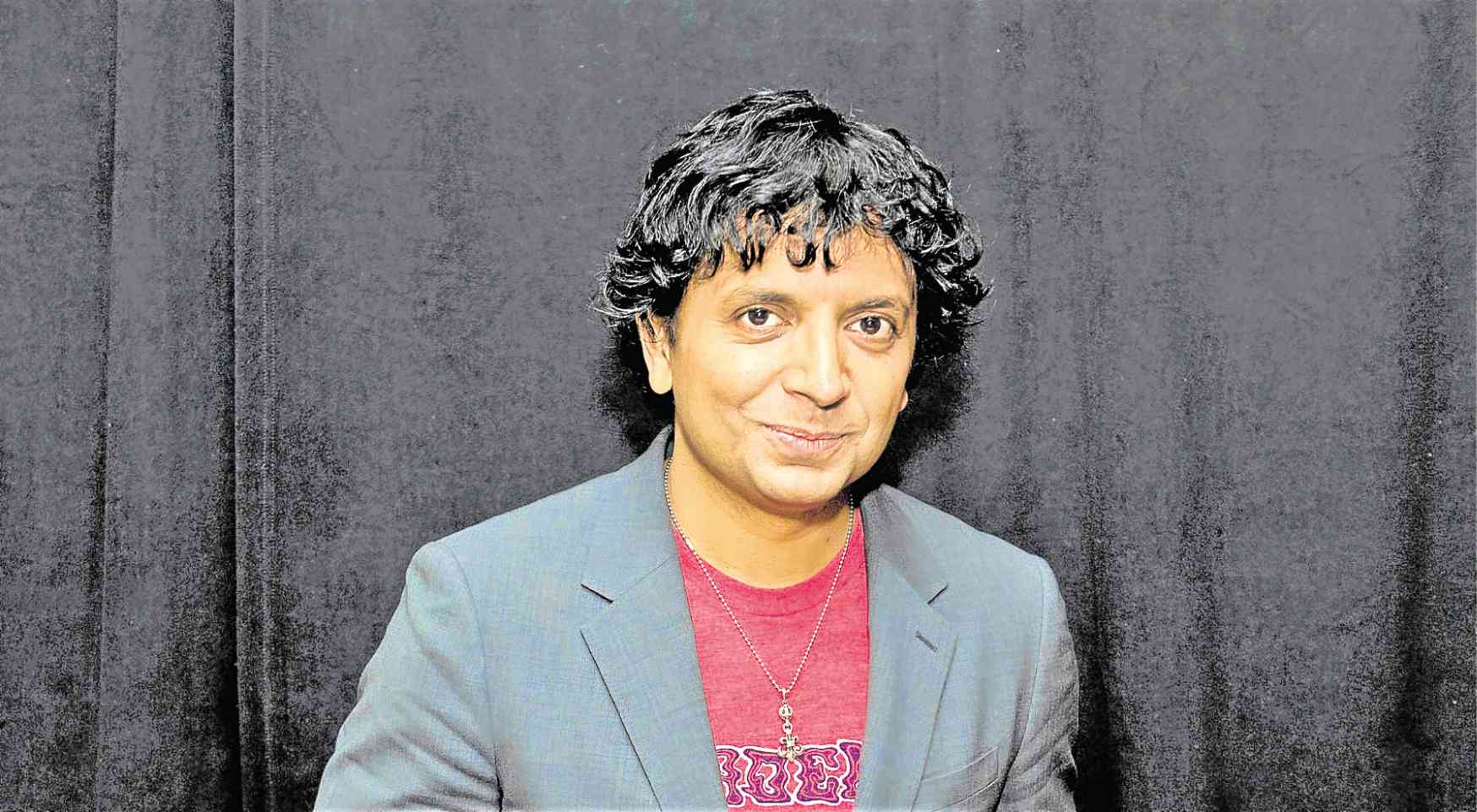 Also back is James McAvoy as Kevin Wendell Crumb, who suffers from dissociative identity disorder, and his 24 distinct personalities, from Patricia, The Beast, Barry to Mary Reynolds.

Now 48 years old, Shyamalan, who was born in India and grew up in Pennsylvania, is as passionate about film as he was when he mesmerized audiences all over the world with “The Sixth Sense.”

He has three daughters with his wife, Bhavna Vaswani, whom he met at New York University, which they both attended. 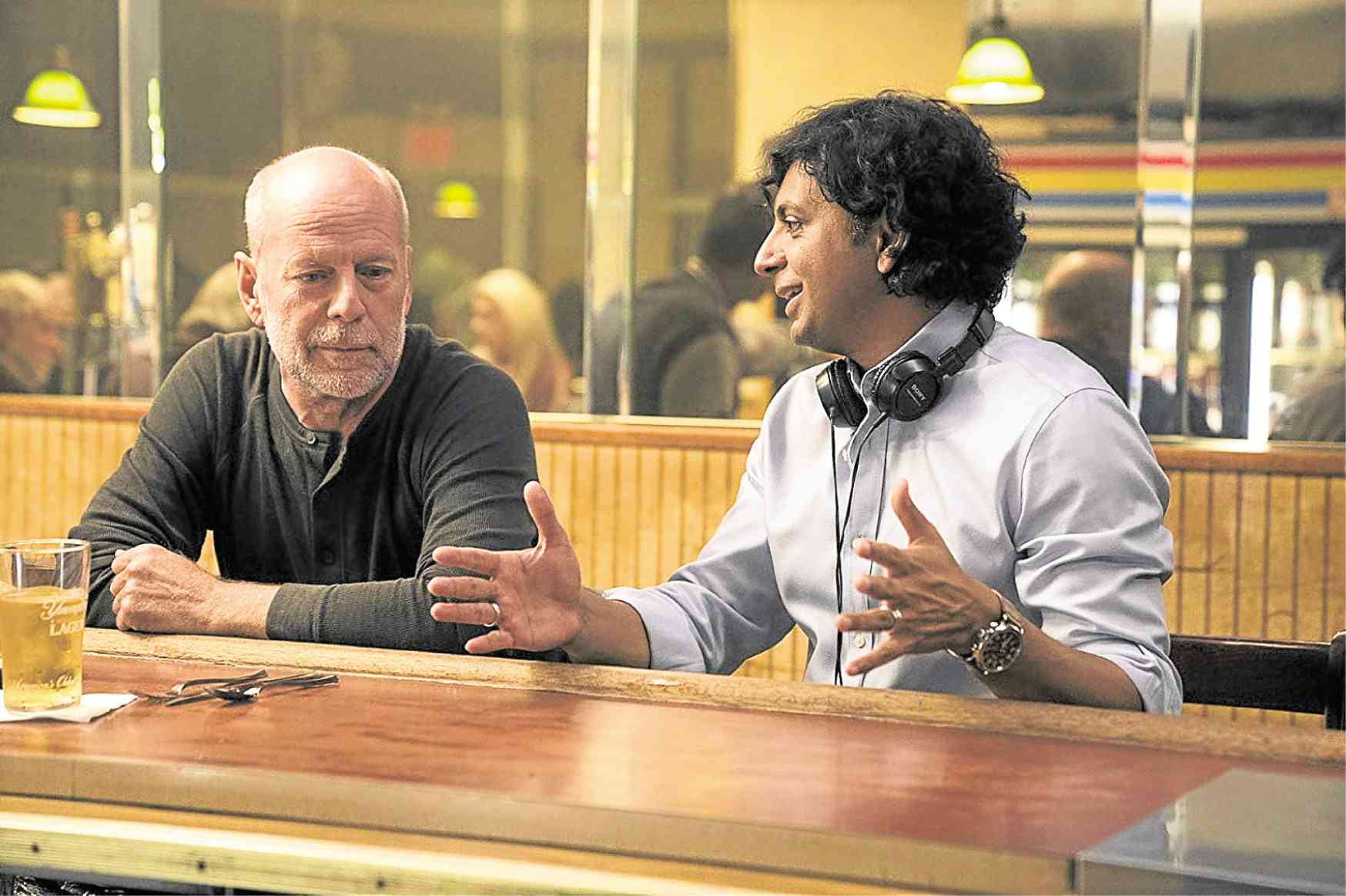 Why did it take you 19 years to complete the trilogy? For 14 years, I wasn’t planning on making it and finishing it.  There was such a weird reception to “Unbreakable.”

At the time, it was dissident. I didn’t know quite how to take it. I was like, I guess the whole idea of making a comic book movie is not a great idea.

I remember—it was a weird reaction even with audiences—this sense of not knowing what I was trying to do.  “Were you trying to do a serious comic book movie?  How are we supposed to take that?”

For a while, I just wasn’t emotionally willing to go there again. So I made “Signs” and did other things. But slowly, over the years, the reception to “Unbreakable” changed.  It started morphing over the years. With each movie I made, there were more questions. “Are you making the ‘Unbreakable’ sequel?”

Then, comic book movies became the norm. I started to make smaller, contained movies. I had so much fun making “The Visit.”  I was like, I could do this forever—“Split” would be a really cool next movie.

So, I tricked my way back into the trilogy by making the second one without really thinking and telling anybody that it was a sequel.

Before “Split” came out, I was like, let me just write this right now. So I looked at all the outlines I had from 1999 because I had it planned out like this—“Unbreakable” was supposed to feel like David (Dunn, Bruce’s character).

Then, “Glass” is supposed to feel like Elijah (Price, Samuel L. Jackson’s character), like a majestic chess match going on in the movie. So I always had that in my head.

You not only brought back Bruce Willis and Samuel L. Jackson. But you also brought back Spencer Treat Clark, the little boy in “Unbreakable,” to play again Joseph Dunn, David Dunn’s son. He’s 30 now, so he’s older than I was when I directed him in “Unbreakable.” That’s a wacky thing to start thinking about.  Your mind starts spinning, but the idea of having the same mom play the mom, the boy play his son … Even the comic book keeper is the same guy who said, “Hey, what are you doing in the back?” He’s the same guy who said that to Elijah.

So, having everyone be there and connect that world a bit was important. One of the benefits of waiting for those years is that you could have a sense of a lifetime.

What is it like to go from a boy to a man and believe your dad is still Superman?  What is it like to be someone who has these powers for a lifetime? How does it wear on you?  Are you weary?  Do you even want it anymore?  Do you stay alone a lot?

Do you envision this story going further? Maybe a spinoff? Yeah, it definitely could.  I am not going to, but it could. That’s not the way I’m built. After a week or two when the movie opens, all of that will go away. I’ll be going to my office, close the door, and I’ll open a notebook.

It will start with a notebook, then I’ll go to the computer and it’s a blank page.  I know the idea I want, but I don’t know how to tell it yet. The fun is figuring [who the characters are] …  Who is she?  Who is he? Writing it and going, wow, that’s not her.  Why is that not her?