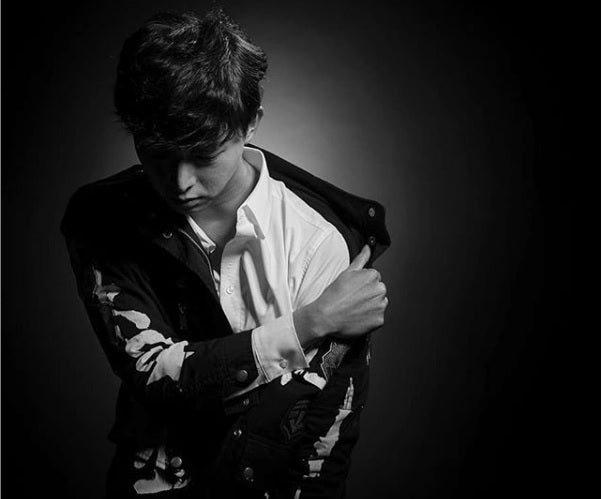 SINGAPORE, Singapore – A popular Singapore actor died on Wednesday after an accident during military training in New Zealand, the defense ministry said, pledging to investigate his death.

After the accident on Saturday near Waiouru on New Zealand’s North Island, the 28-year-old was transferred to hospital and underwent surgery.

“Despite surgical attempts to repair damaged organs and putting him on artificial life support… Pang succumbed to the injuries and passed away,” Singapore’s defense ministry said in a statement late Wednesday.

Male Singapore citizens are required to undergo two years of national service upon turning 18 and are also called up for further training in the following years.

“We all broke down when the medical team spoke to us that his condition is worsening and we should be prepared for the worst,” it said.

The defense ministry said an inquiry would be set up to investigate his death.

Pang first rose to fame in the city-state as a child actor. In recent years, he starred in locally produced films and Chinese language TV shows.

He is the latest person to die during training with the Singapore military.

In November, another person on national service died after an accident involving an armored military vehicle. /cbb