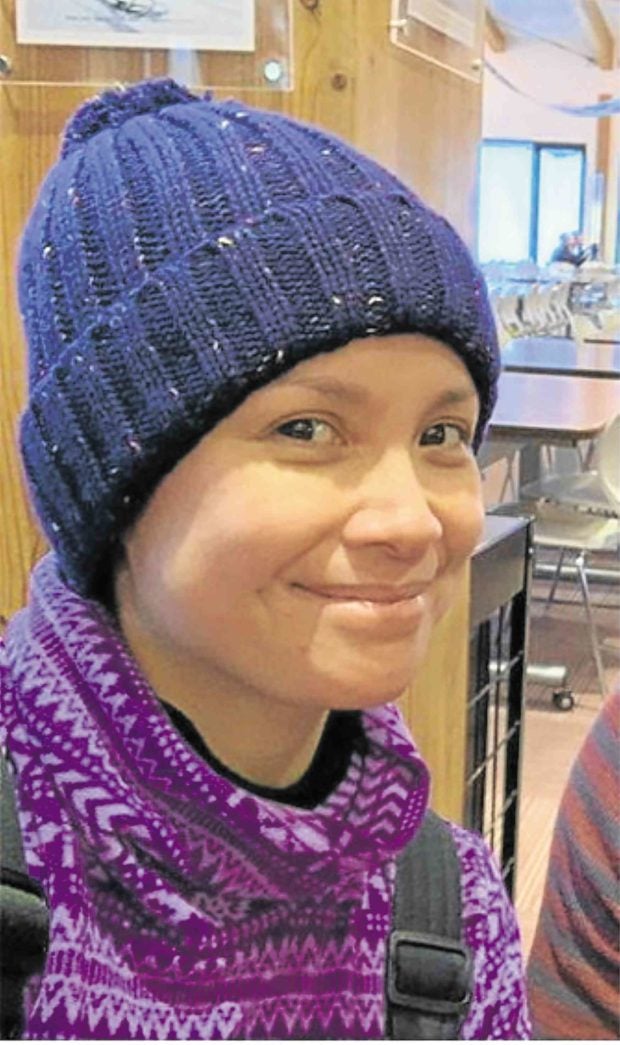 So yeah, I didn’t write about my broken leg in my last article.

On a visit to Annupuri ski resort, only a few seconds after starting, I went too fast, lost control and fell hard. Rob was a bit ahead of me, but saw me go down. He checked if I could ski down the mountain, and I said no, as I couldn’t put any weight on my leg. Snow patrol then came over, and brought me back down by snowmobile.

The next day, we headed to the Niseko International Clinic to see what was going on. After being checked in, Dr. Ivor Cammack examined me, checking my left knee as that was where I felt the most discomfort. 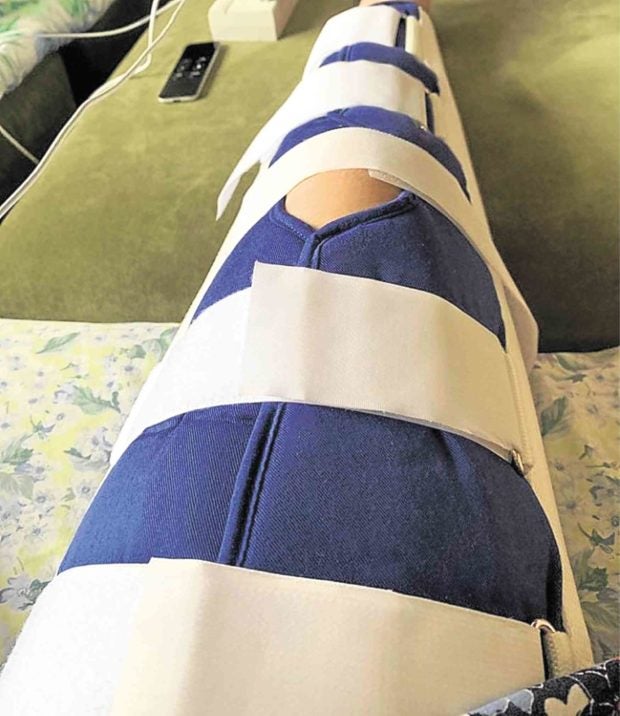 An X-ray showed something irregular, but not in great detail. Fearing it might be an actual fracture, he sent me to Niseko Neurosurgery to get an MRI. The result was exactly as he thought: there was a crack in my tibia as a result of the impact.

Right after that visit, I got in touch with my orthopedic surgeon from home, Dr. Jello Ochoa, to see what I could do for my upcoming trip back to Manila. He prescribed an anticoagulant to help prevent DVT (deep vein thrombosis), and I was also given a pair of compression stockings to keep circulation going in my lower legs.

I was also outfitted with crutches and taught by one of the nurses how to use them correctly. Rob, Nic and I then packed our bags and got ready to head home.

If there’s anything I’ve learned, wheelchair access isn’t always what it’s cracked up to be.

First of all, we got dropped off at the wrong terminal. Second, the drop-off point was one floor below the ticketing and information counters, so I had to head over with crutches to the elevator. What normally would be a 30-second walk turned into a 10-minute hobble.

Once I was seated in a wheelchair, we spoke to the lady at the counter. She instructed us to head to the domestic terminal. So, I wheeled myself (with Rob and Nic pushing carts with luggage) down a long hallway to the Japan Airlines (JAL) counter.

I was told that I could keep my chair until boarding. Going through security wasn’t too terrible, except that the officer asked if I would give up my crutches. I said no, but that they could remove the ice picks. So one agent, armed with a straight screwdriver, deftly took care of them. Tada!

We arrived in Haneda with many hours to spare before the next flight. A JAL agent wheeled me from the plane and helped us take the shuttle bus to the international terminal.

The Cathay Pacific counter was still closed, but since we already had our boarding passes to Manila, my family and I could already go into the gate area and explore.

The flight to Hong Kong was uneventful, except that because of heavy air traffic, our landing was delayed. So again, I hobbled out of the plane, through the jetway and down the ramp with crutches, but our saving grace would soon arrive. We had one of those electric cars to take us to security.

Once it arrived, we drove straight to the transfer area. Our nimble Cathay Pacific agent wheeled us through security like a boss, and to the gate with only a few minutes to spare.

Finally, it was time to fly home, and waiting in the jetway was a porter with a wheelchair and a smile. There’s no place like home, indeed. Upon arriving at my house, I saw that my indefatigable mother had turned the downstairs den into a fully outfitted convalescent room! She’s also been cooking and caring for me—and I’m very grateful.

The following day, I headed over to the hospital to get a CT scan. This is when my experience playing video games came in handy, as we had quite a few obstacles to avoid, including people. Bathrooms weren’t really all that PWD-friendly, and it felt like a game of Mario Kart trying to get from one room to another.

Even going out to have lunch was interesting, as my mom and I would look at the curb to see where ramps were. I’ve also been advised to cancel/postpone gigs coming up, not because of the singing, but because I need to keep weight off my leg for a while.

No, this is not a complaint, as I know this situation is temporary and that I’ll be back to my able-bodied self in a few months. However, it’s not temporary for many of our citizens, and they have the most Herculean of labors just getting from one place to another for work or play. It also doesn’t help that regular folks park in handicapped spaces, not mindful that those spaces are reserved for a reason.

If there’s anything this current time is giving me, it’s perspective. I’ve taken being able to walk for granted, not always caring about the difficulty many persons with disabilities (PWDs) have to go through on a daily basis. This situation I’m in is far from being the worst it can be, but I can’t say the same for thousands of other people.

Would it be possible for newer establishments to keep our PWD friends in mind? A more PWD-friendly metropolis should be something to think about.

On my birthday, Feb. 22, I shall be Josh Groban’s special guest on his Bridges tour at SM Mall of Asia Arena. Ovation Productions head Renen de Guia kindly lent me a motorized scooter, so perhaps I’ll wear something in red on show night to match it!

Read Next
How being an actress helps Helen Gamboa be a good cook
EDITORS' PICK
Lacson wants DOF to suspend TRAIN law as oil prices rise
Leaked: A 60x Zoom and all-new Helio G96 mean a complete overhaul for TECNO Mobile’s new CAMON 18 series
Delivering delight against all odds
153 protests filed vs China actions in PH waters in 2021 — DFA
Malls, parks in NCR still off limits to minors even with eased restrictions
Next level mobile photography within reach with vivo X70 co-engineered with ZEISS
MOST READ
Robredo to supporters: Be calm, gentle and do good deeds
Matibag calls Senate budget hearing ‘political,’ gets kicked out
Drilon: Tax and then ban Chinese firm in pandemic funds mess
Colmenares denies Makabayan is supporting Pacquiao
Don't miss out on the latest news and information.