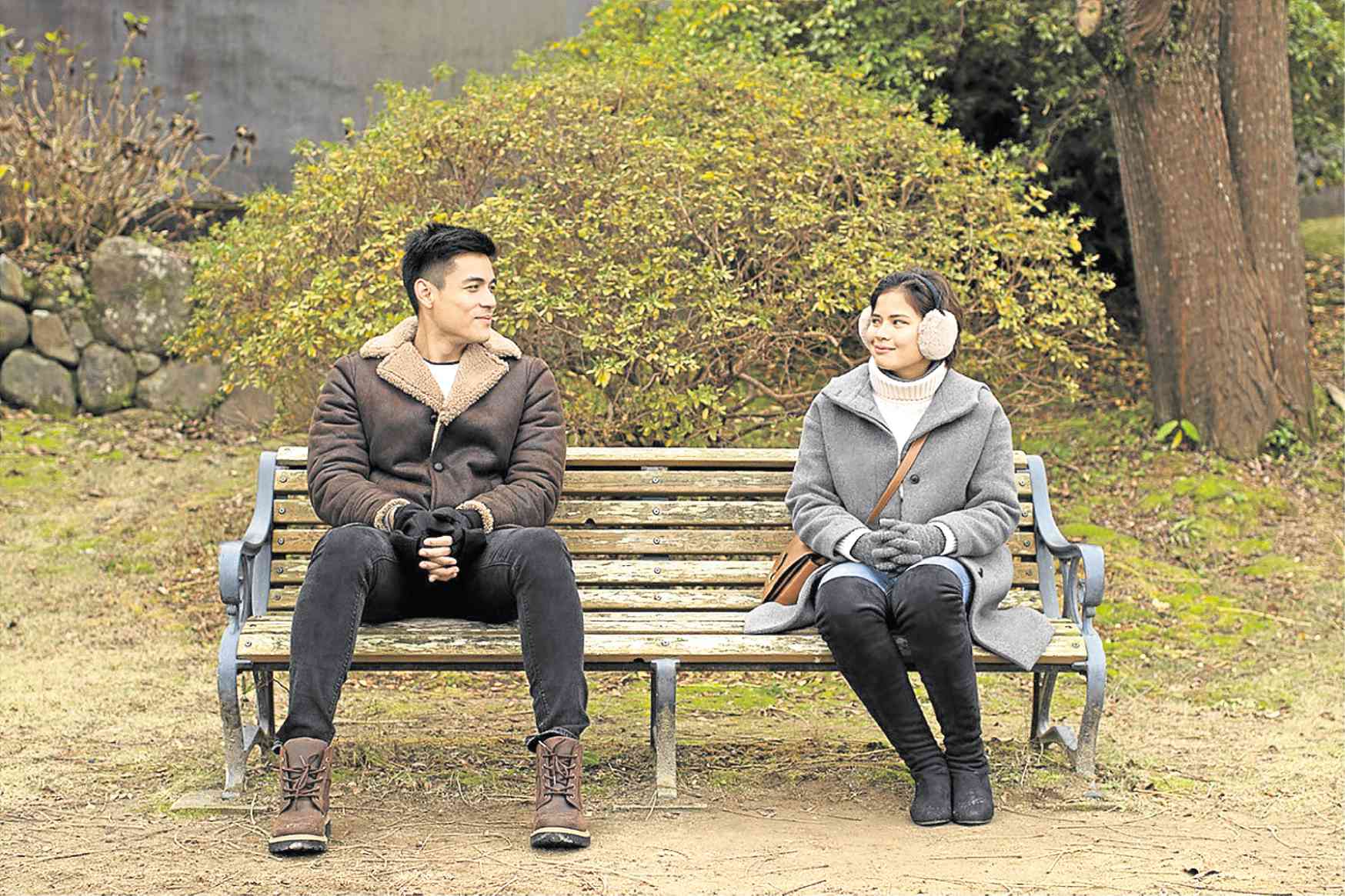 Tattooed on actress Louise delos Reyes’ left arm is the adage “This too shall pass.”

For Louise, it’s a reminder of sorts that she was able to get up and trudge through a rough patch.

“It’s not just a design, but a symbol of what I have experienced. I have always loved that line since I was in grade school, but it took a different meaning now that I’m older,” she said.

After having what she described as a “complicated relationship” with Hale lead vocalist Champ Lui Pio, Louise is now dating a businessman, who “brings out the best in her.” “There’s pure joy,” Louise said. “I guess it’s true when they say that there’s always someone waiting for you.”

Though her nonshow biz boyfriend is “very understanding,” she said she’s still trying to make him more comfortable with the idea of her being a public figure.

“I don’t usually go out all made-up when I don’t have work. But from time to time, I am still recognized and people ask to take photos with me. So he just steps back,” she said. 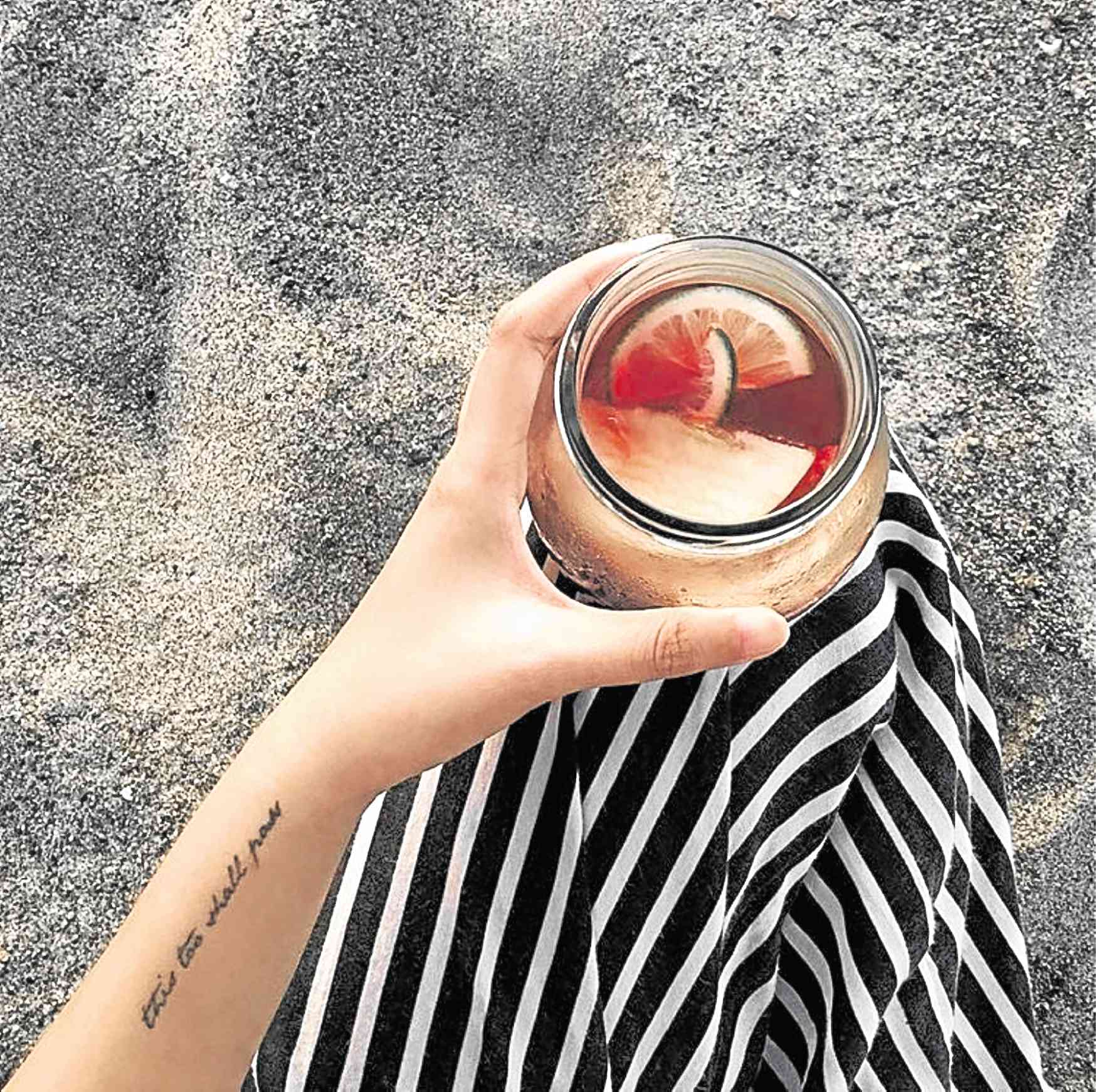 Her tattoo is “not just a design” for her.

Though she has yet to land a lead role in ABS-CBN shows, Louise said she doesn’t regret her decision to leave her former home network, GMA 7, which used to give her plum projects, and where she was considered as one of its more relatively well-known young actresses.

“Some people might say that I’m just being plastik, but I’m genuinely happy with what I have and where I am now,” she told reporters at a press conference for her upcoming film, “Hanggang Kailan.” “New opportunities opened up. I met new people and made new friends.”

Since signing up with Viva Artists and transferring to ABS-CBN in 2017, Louise has played mostly supporting roles in various television series, including “Ang Probinsyano” and “Asintado.”

“This industry is a business after all—you win some, you lose some. Now, I would say that I’m breaking even,” said the 26-year-old actress, who’s also part of the ongoing drama “The General’s Daughter.”

There was a point in her career when Louise felt like quitting show biz, she admitted. “I started out very young and I have been doing this for many years. I grew tired of the system. And the things I was doing started to feel the same,” she told the Inquirer.

Fortunately, however, the recent changes in her career has “reignited” her love for the craft. “Before moving to Viva, I had stopped for a while, thinking that this was it for me,” she related. “But as it turned out, maybe I was just looking for a different outlet. I wanted to show something else. I used to feel boxed in.” 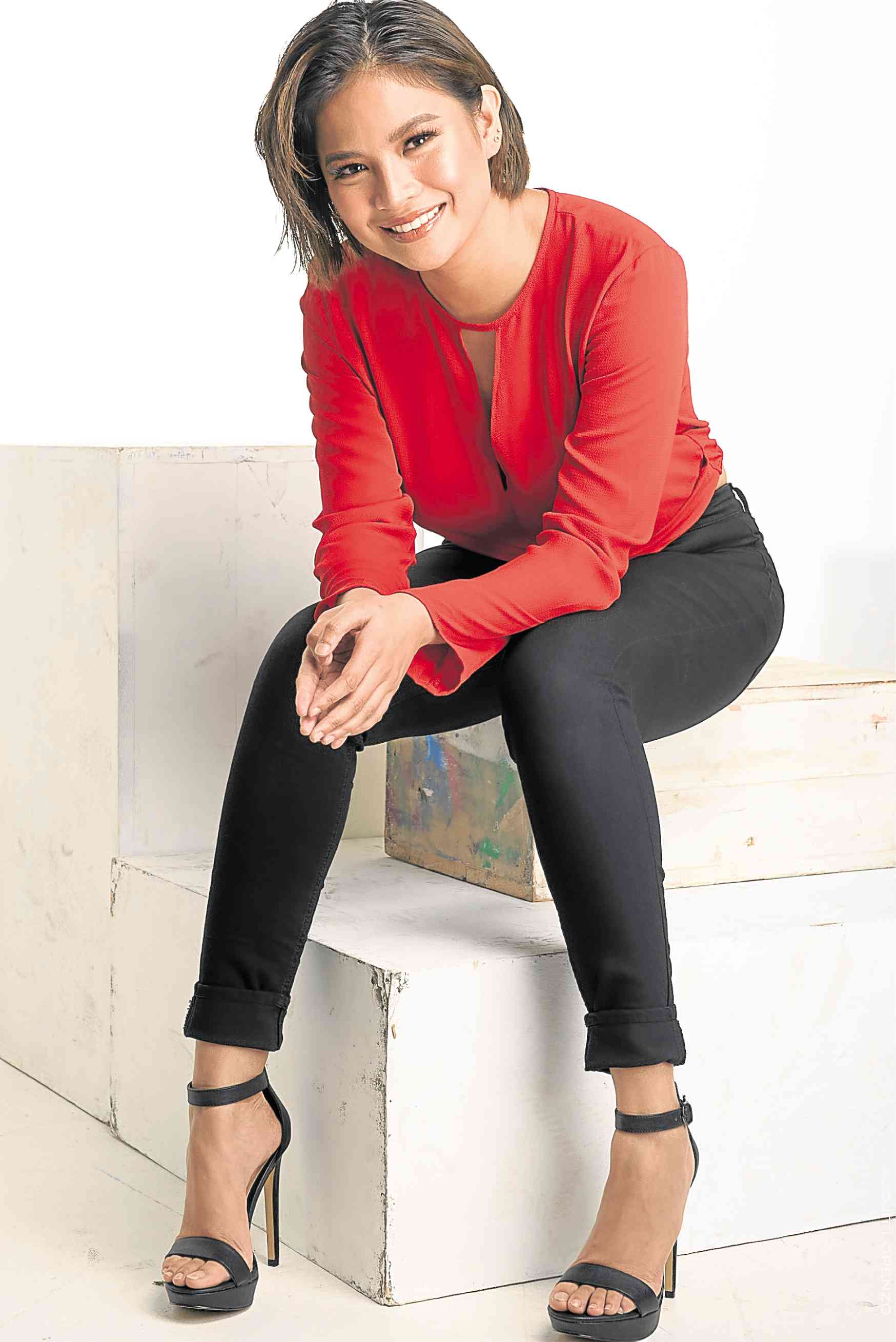 She’s also in a better place in her life at the moment, after overcoming a confluence of personal issues that weighed her down a couple of years ago.

“Career, love life … just different things. And that time I also decided to be independent, after living with my mother for so many years. It was hard,” recalled Louise, who managed to regroup with the help of her loved ones.

“I surrounded myself with family and friends. I stayed with people whom I know will be good for me, and avoided those who are not,” she said.

Louise was paired with Xian Lim for the first time in the romantic drama “Hanggang Kailan,” which opens in cinemas on Feb. 6. The film—parts of which were shot in Saga, Japan—follows the couple Kath (Louise) and Donnie (Xian), who are celebrating their second anniversary with a trip abroad.

But despite still being very much in love with each other, the couple, curiously, decided to part ways. “It was also my first trip to Japan, so it was so memorable for me,” said Louise, who shot some of her most “daring” intimate scenes for this film. “It was my first time working with him, so I was a bit awkward at first. But Xian and I talked and he really guided me through it.”

Read Next
‘Mamang,’ ‘Signal Rock’ win in Bangladesh
EDITORS' PICK
Water remains our saving grace right now
The biggest lottery jackpot in the world is $158 million, and even someone from the Philippines could win it
Smart 5G goes live
COVID-19 cases in PH overshoot 122,000 mark
51% of Filipinos think it’s dangerous to publish anything critical about Duterte admin — SWS
PhilHealth mess: Whose heads will roll? Roque says he can’t wait to name names
MOST READ
Captain astonished that his ship delivered Beirut explosive
‘Vexed’: Guanzon raps Topacio over Alzheimer’s remark
Locsin to China: Don’t overinterpret
COVID-19 cases in PH overshoot 122,000 mark
Don't miss out on the latest news and information.