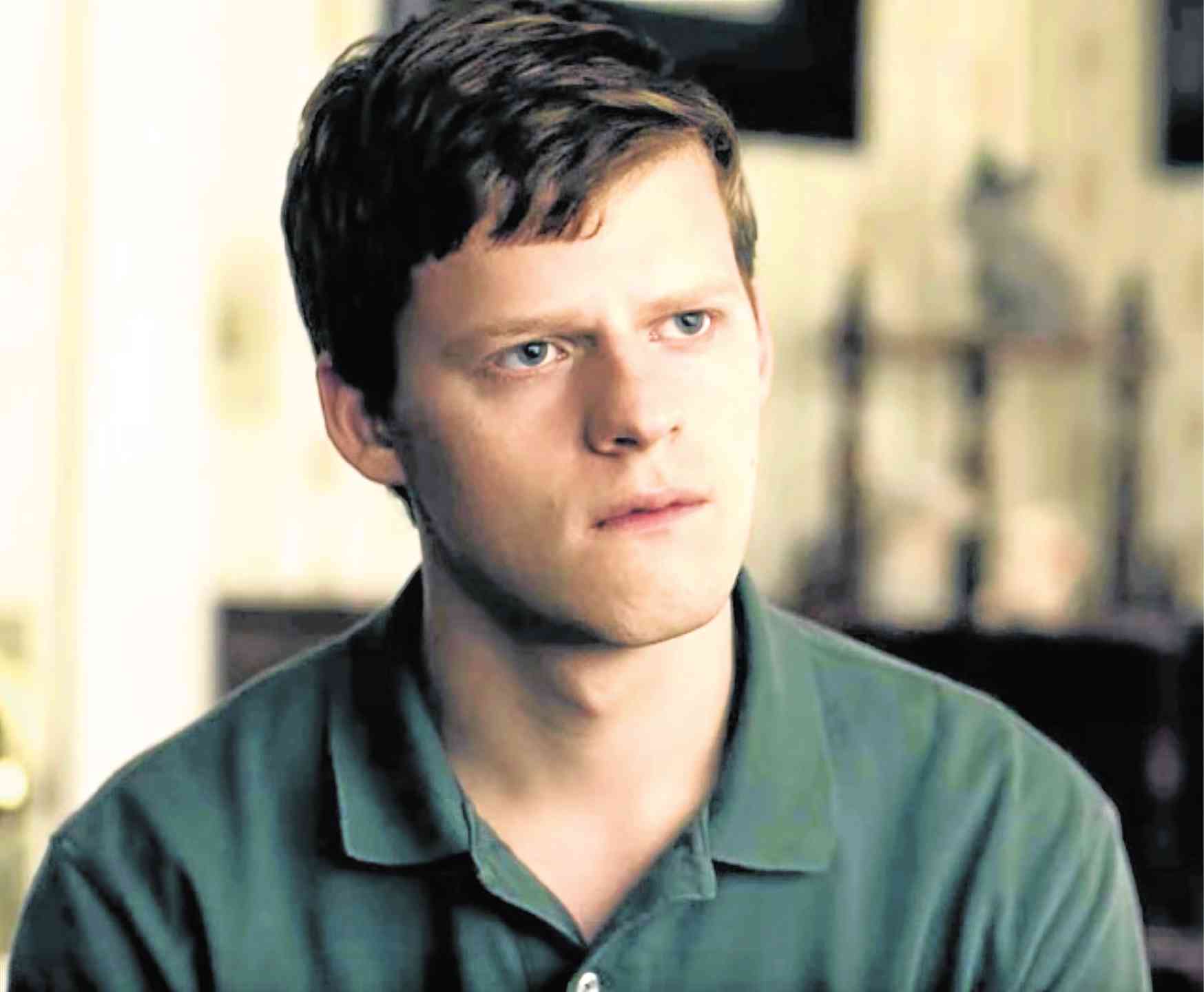 The “Boy Erased” star appeared in “The Ellen DeGeneres Show” and disclosed that he knew early on that he didn’t fall under black-and-white categories, but somewhere in a “spectrum” of sexuality.

“I went to a progressive liberal arts school my whole life and in sixth grade, I had a health teacher who presented the idea of sexuality existing on a spectrum,” said Hedges. “It’s not really that you exist 100 percent one thing or 100 percent the other, and from that moment on, I always identified myself as existing within that spectrum.”

Hedges, 22, has been getting prominent roles since the 2016 film, “Manchester by the Sea.” He appeared in “Boy Erased,” “Ben is Back,” “Three Billboards Outside Ebbing, Missouri” and “Lady Bird.”

Asked by The Hollywood Reporter what type of movie he’d like to appear in, he responded, “I’d love to do a comedy. Unless there’s a special one-and-done superhero movie, I don’t see myself signing a longterm [franchise] contract.”

Doing multiple comic-book movies is a daunting idea, he said: “That sounds frightening. Some actors who are in those movies make challenging material work. That’s really impressive. I don’t see that as a challenge I’m dying to take on. But I would jump at the opportunity to do a cool comedy—just something more light and fun.”—OLIVER PULUMBARIT