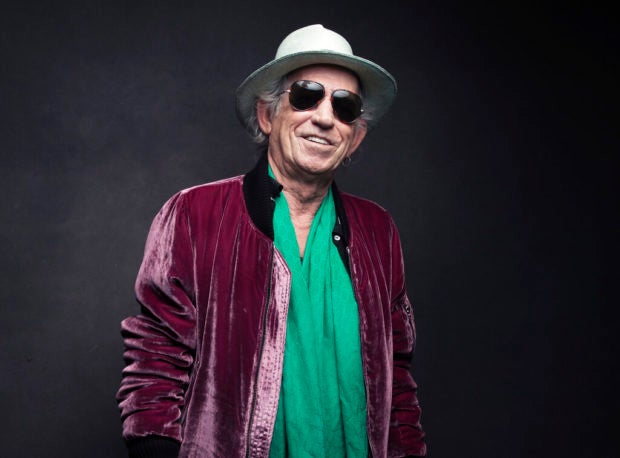 In this Nov. 14, 2016 file photo, Keith Richards of the Rolling Stones posed for a portrait in New York. Image: Victoria Will/Invision/AP, File

NEW YORK (AP) — Keith Richards is celebrating the 30th anniversary of his solo debut album by reissuing it.

Richards originally released “Talk Is Cheap” in 1988 and will reissue the album on March 29. It will include six bonus tracks and will be released digitally, on CD, on vinyl and as a box set.