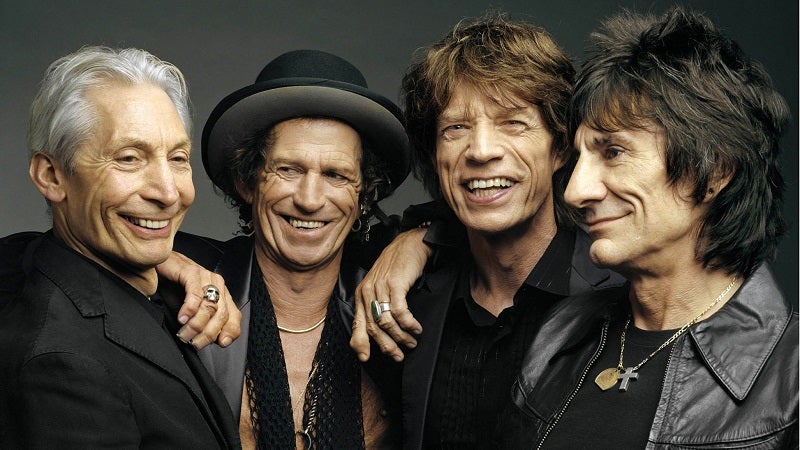 This 2005 file photo, originally supplied by the Rolling Stones, shows the group, from left, Charlie Watts, Keith Richards, Mick Jagger, and Ron Wood posing during a photo shoot. The band has announced a new tour leg of Europe to begin on May 17, 2018 in Dublin. AP FILE PHOTO/The Rolling Stones, Mark Seliger

The Rolling Stones have been rocking together for a half century but the legendary tensions between Keith Richards and Mick Jagger look to be very much alive.

Richards apologized to his bandmate on Wednesday after the guitarist suggested that the fecund frontman needed a vasectomy.

“It’s time for the snip – you can’t be a father at that age. Those poor kids!” he said.

Jagger in December 2016 became a father for the eighth time when he was 73. His son, Deveraux Jagger, was born to his girlfriend Melanie Hamrick, a ballerina in New York who is four decades his junior.

“I deeply regret the comments I made about Mick in the WSJ which were completely out of line,” Richards wrote on Twitter, saying he also apologized to Jagger in person.

The Stones have endured despite decades of hard-living and internal tumult.

In 2010, Richards published a memoir, “Life,” in which he openly derided Jagger as a needy prima donna and said the other bandmates mocked him as “Her Majesty.” Richards even cast doubt on Jagger’s private parts, saying the swaggering singer had a “tiny todger.”

The latest incident comes just after the Stones – some of the highest-earning musicians on the live circuit – announced a new tour leg of Europe to begin on May 17 in Dublin.    /kga