‘Hodor’ actor on last ‘GoT’ season: People are going to lose their minds
Close
menu
search

‘Hodor’ actor on last ‘GoT’ season: People are going to lose their minds 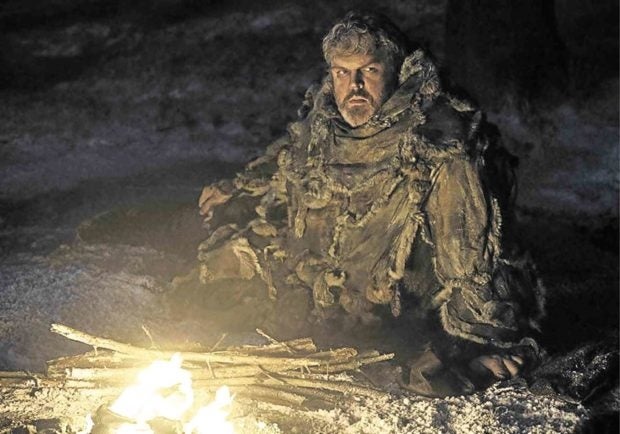 The actor played the gentle giant Hodor, a fan-favorite character.

Kristian Nairn, best-known for playing the gentle giant Hodor in HBO’s fantasy series “Game of Thrones,” is adamant about not spilling the beans on the much-anticipated eighth and final season, which will start airing in April.

“I can’t tell you that, man,” he told the Inquirer, when asked if his fan-favorite character will be back in a flashback, or as one of the undead White Walkers, in a recent roundtable phone interview.

“You’ll have to wait and see,” added the Irish actor, whose height is 6’10”. Hodor died while saving his friends from the merciless Night King in Season 6.

Nairn, who is also a DJ, was recently in Singapore for a music performance. He frequents the region, having been to Hong Kong, Macau and Manila (in 2016) for various appearances, whether as a hobby convention guest or as an electronic artist. He hasn’t left the world of the hit fantasy series entirely, as he plays a dance remix of the “GoT” theme song in his sets, he revealed.

On playing Hodor, who could only utter his name and nothing else, the openly gay performer said that he was “lucky” and grateful to have played the simple but noble character.

Which brings us back to the final season: Whether he is involved or not in the last few episodes, the 43-year-old Nairn promised, “People are going to lose their minds.” 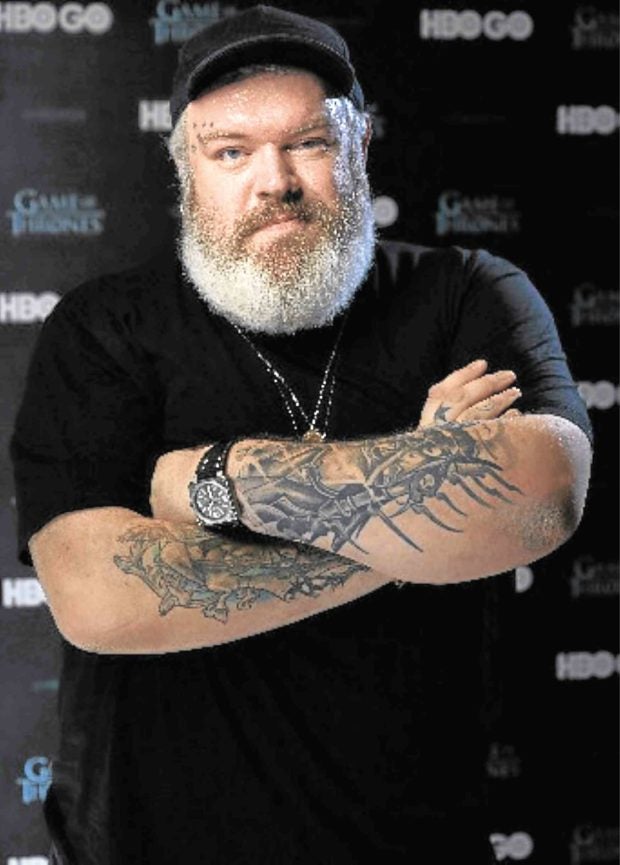 Excerpts from our Q&A with Nairn:

How would you describe your character’s impact on fans? A few weeks ago, I was on a flight from somewhere in America. A lady, maybe 50, 60 years old, pushed her way to the aisle … [and said] “You made me cry. You made me cry for three days!”

I guess that’s the reaction all the time, still. I never know what to say. Do I say thank you? Or do I say sorry and apologize? “I’m sorry for making you cry” and “Thank you for finding that emotion deep within yourself.” I’m not sure. But, that seems to be the lasting legacy that Hodor’s had … you’re welcome, guys!

How satisfying is it to run your own show as a DJ, as opposed to being an actor and team player? They’re both satisfying in different ways. I mean, being part of an ensemble cast in “Game of Thrones” is very rewarding when you look at the overall product. But I am a bit of a control freak, and I do like being the only person onstage (laughs). I’m just being a performer, man … I trained as a guitar player [and] you don’t necessarily think about the rest of the band when you play [because] you’re trying to be the best guitar player. As a DJ, I’m trying to be the best DJ I can be.

I don’t know which one I prefer; they’re both very rewarding. I’m lucky to have both in my life. But if you put a gun to the head, I’d say [being a] DJ. I like being under my own spotlight!

How would you describe your brand of electronic music? I like progressive house and tech house. I like elements of both. So, with my own music, I try to merge the two. I like tech house for the driving bass lines. I like the melodic elements of progressive house. I’m going to release a lot of my own music [in 2019]. You’re going to hear me try to do something quite new. 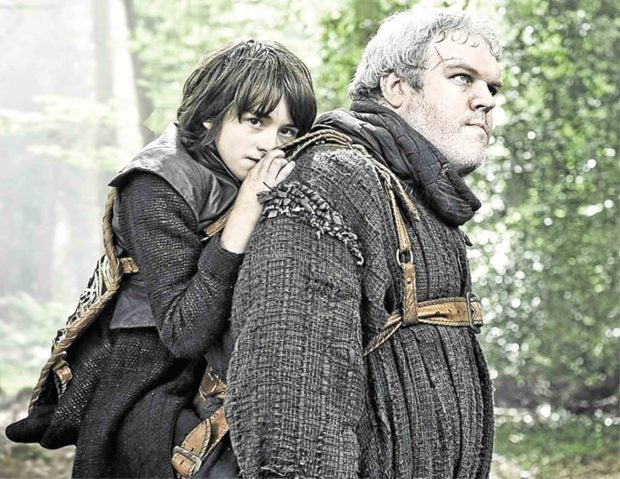 If the showrunners (David Benioff and DB “Dan” Weiss) asked you to play Hodor’s ancestor in the prequel show, would you do it? Everything they do turns to gold. They’re amazing producers. I’m sure it’s going to be an incredible show. Chances of that happening though, I think, are very small. I think I’m too well-known as Hodor … I don’t think so. But I would, if they ask me. So if you’re listening, David and Dan, hi!