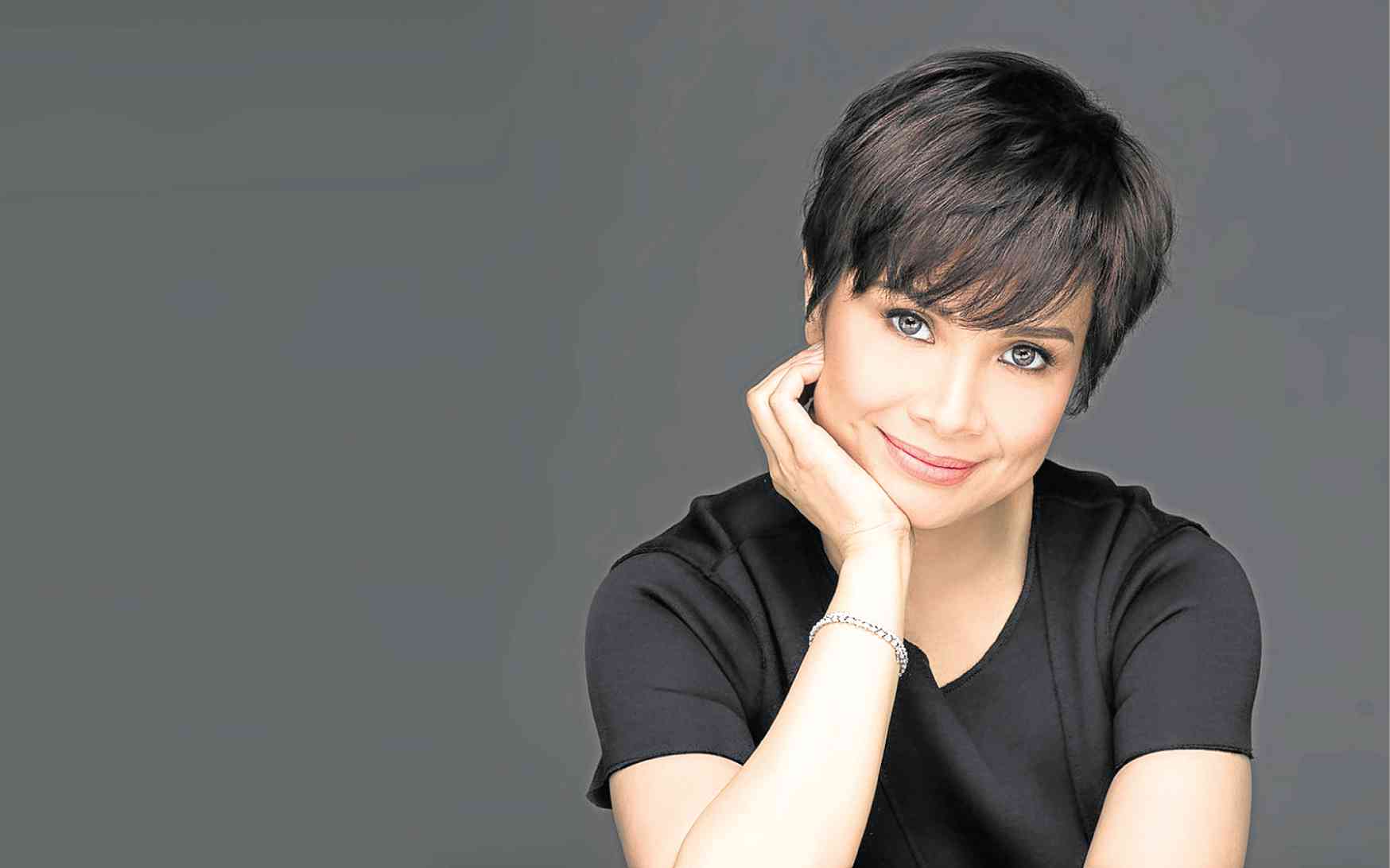 The singer announced the news in an Instagram video posted Wednesday with caption: “An announcement! But know that I’m okay, sense of humor intact. See you all soon, sitting down!”

An announcement! But know that I’m okay, sense of humor intact. See you all soon, sitting down!

In the video, Salonga was seen with a thick blanket of snow on the background. She said, “Hey everybody, it’s Lea Salonga and I am making this video from beautiful Hokkaido in Japan where my family and I are having a really fun ski vacation.”

“Now, I’m making this video just to let you know that I’m gonna be taking a couple of extra items in my luggage, namely a pair of crutches. I broke my leg on a slope,” she said.

Salonga recounted not being able to stop while skiing, causing her to crash and break her tibia or the shinbone.

“Clearly, I have not learned the art of stopping so I crashed pretty hard and I broke my tibia,” she said.

But the singer assured fans that this would not stop her concerts from pushing through: “This is just to let you know, I’m okay, I can sing, and I will see you in Hong Kong, in Singapore and the UK, sitting down more than I normally would.”

Salonga and her husband Robert Charles Chien recently flew to Japan to celebrate their 15th anniversary.

Happy Anniversary to the man that takes me on adventures I’ve never been on!!! Thanks for this holiday, Hon!!! Love you!!! #15andCounting

No filter needed. Really. This just might be my new happy place. #Niseko #SkiVacation2019

Since arriving in Japan, she had been candidly sharing moments during their “Ski Vacation 2019” trip in a series of Instagram posts. /cbb

Thank heavens for the snow patrol. Gotta admit, it was a fun ride!

Lea Salonga earns Grammy Award nomination for ‘Once on This Island’

Lea Salonga to return to ‘Once on This Island’