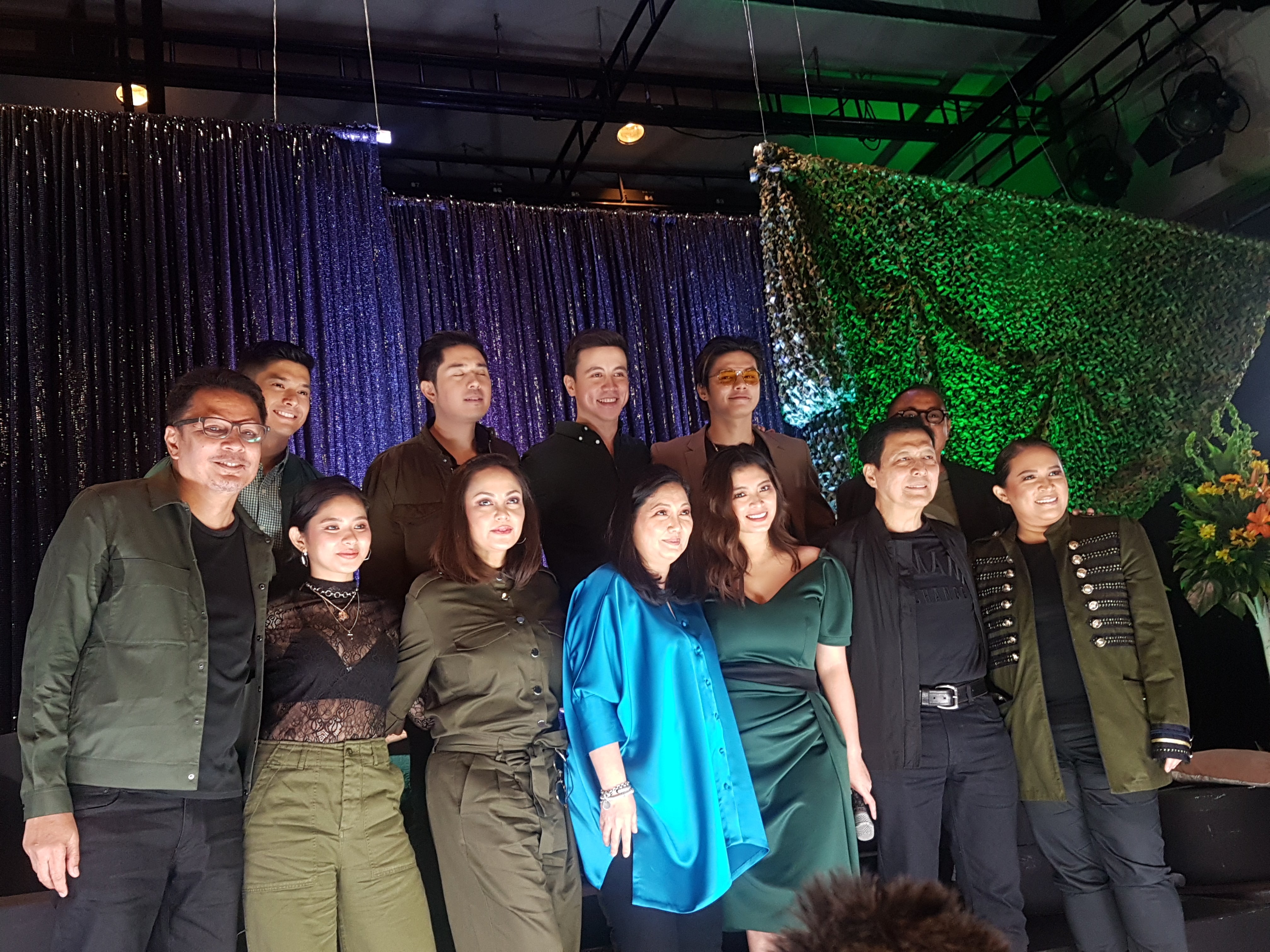 MANILA, Philippines — It was the “perfect moment” for Angel Locsin to return to working on a teleserye as she was joined with a powerhouse cast in ABS-CBN’s upcoming primetime series “The General’s Daughter.”

(This is the perfect moment for me to return to television because it’s as if everyone I want to work with is here.)

(If you all just knew how excited I was when I found out, when I met the actors I was working with at the story conference, I couldn’t speak.)

(I think I was quiet the whole story conference because I was like, is this it? They asked me who I want to work with, I said, “I trust you, it’s up to you, surprise me.” Well, I was so surprised.)

The Kapamilya network’s first offering for 2019 tells the story of Rhian Bonifacio (Locsin), a daughter of a respected military general who grows up trying to get the affection of her parents.

Locsin admitted her character might be the most “complex” role she played, but her fellow actors made the experience more fun because of their high caliber acting.

(I think this is the most complex character that I’ve tackled. It’s difficult. Actually the characters are all hard to portray but it’s fun because my co-actors are such good actors.)

“The General’s Daughter” directed by Manny Palo and Mervyn Brondial is set to air on ABS-CBN this January 21, 2019. /je