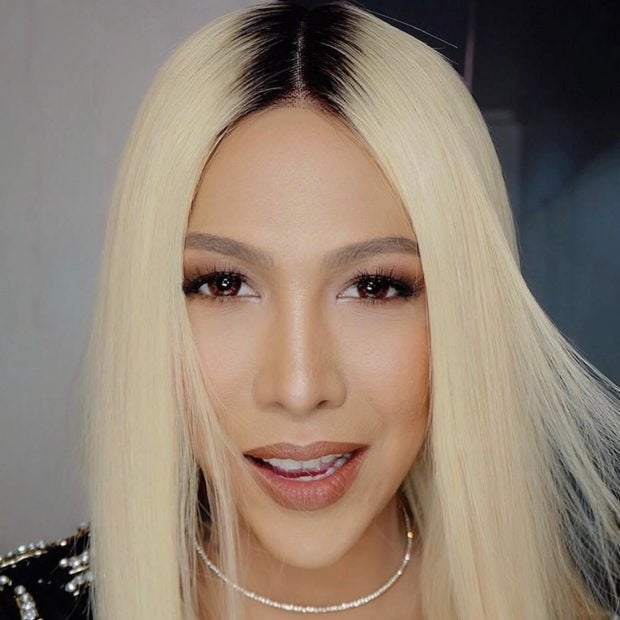 Vice Ganda recalled a funny experience at the airport, apparently in Manila,  which he shared during the “Tawag ng Tanghalan” segment on “It’s Showtime” on Jan. 14, after a singing contestant called him “sir” and “ma’am” at the same time.

The show’s main host said he was also called “sir” in the airport earlier that day.

Vice Ganda asked the contestant whether she worked at a bank, and she answered, “Hindi po, sir, ah, ma’am po.”

As per Vice Ganda,  he wears a long blonde wig, thick makeup and a short outfit whenever he travels because he likes being “papansin” to foreigners.

Vice Ganda has spoken about the struggles he has to endure as a cross-dressing gay man. He shared on “It’s Showtime” last October 2018 that choosing which public restroom to use is a difficulty in itself. He said then that men often think suspiciously of him whenever he uses the male restroom, whereas he cannot use the female restroom because some women also complain.

There was more to his saga, however. Apart from being a called “sir” by the flight attendant, Vice Ganda further shared that he was also offered a wheelchair by one of the airport workers upon exiting the plane.