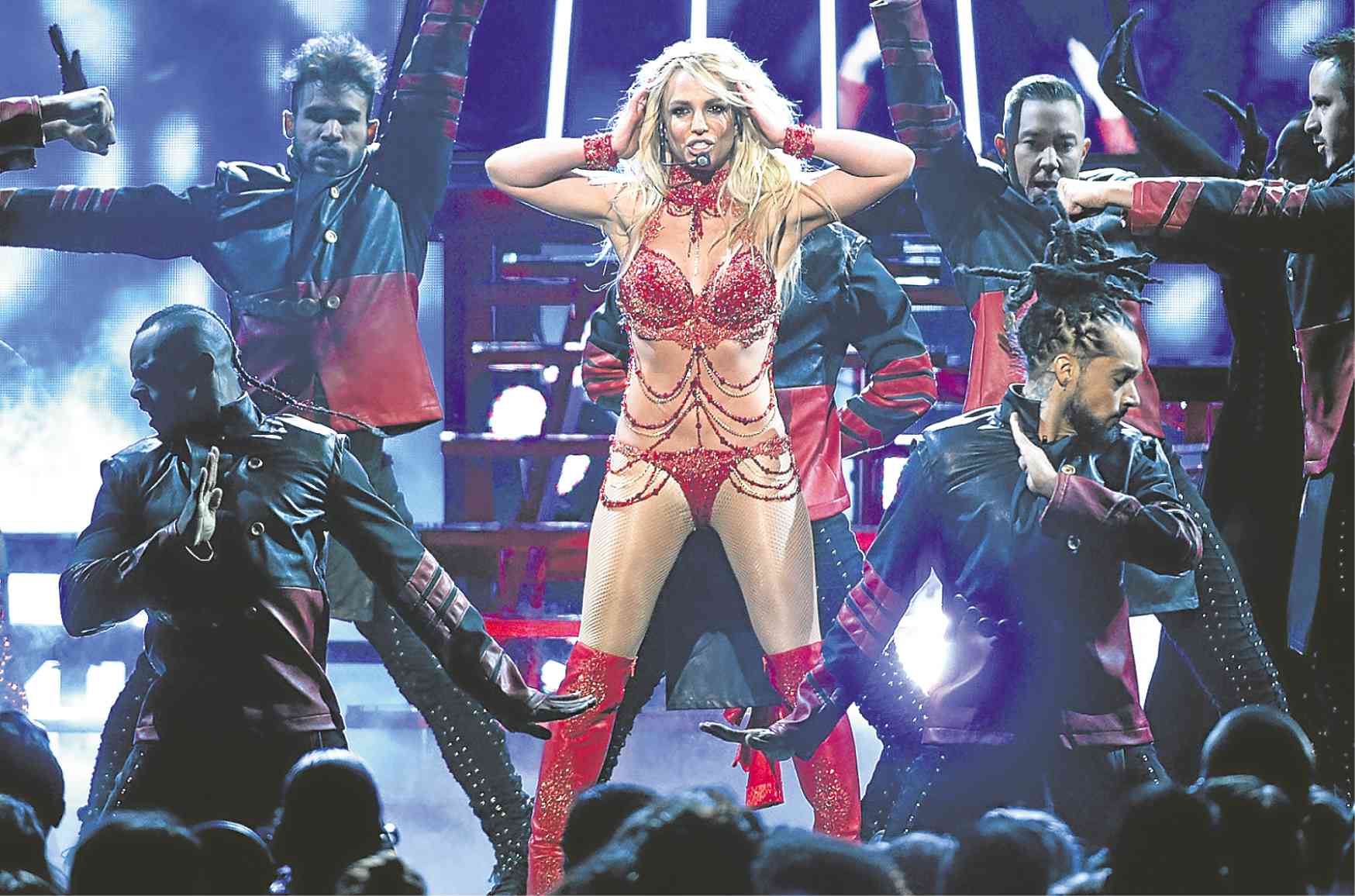 Britney Spears has decided to put her career “on hold” to take care of her father, who reportedly “almost died” after suffering a ruptured colon.

“Everything is on hold right now until Jamie is better,” Britney’s manager, Larry Rudolph, said in a recent statement sent to Variety.

That includes Britney’s upcoming album on which she had been working with producer Justin Tranter.

“But once he is [better], she will resume working on the album with Justin. Right now, she’s taking some time off to deal with these family issues,” Larry added.

The pop star was forced to postpone her second Las Vegas residency “Britney: Domination,” which was supposed to begin its run in February at the Park MGM Resort.

In a series of tweets, she said that although the recent turn of events  “breaks her heart,” it’s always “important to put your family first.”

“That’s the decision I had to make. A couple of months ago, my father was hospitalized and almost died. We’re all so grateful that he came out of it alive, but he still has a long road ahead of him,” she related. “I had to make the difficult decision to put my focus and energy on my family at this time. I hope you all understand.” —ALLAN POLICARPIO

Read Next
Why superhero movies must be faithful to their comic book origins (Part 2 of 2)
EDITORS' PICK
Here’s How Protein and Calcium Deficiency Can Affect Your Kid’s Health
PH facing int’l scrutiny over rising attacks on lawyers
Wilder says costume wore him down before Fury did
Novel coronavirus has infected over 80,000 people worldwide
Mallorca City: Home of Cavite’s finest industrial hub
CHR urges Filipinos to ‘fight historical revisionism, recall martial law abuses’
MOST READ
Dominguez: ABS-CBN account on unaired ads ‘does not tally’ with Duterte campaign experience
Macalintal: No such thing as ‘secret marriage’ amid Sarah-Matteo nuptials leak
‘Isipin mo kaligayahan ng anak mo’: Judy Ann Santos’ mom has advice amid Sarah G’s rift with parents
ABS-CBN can’t operate beyond May 4 without a franchise – ex-CJ Puno
Don't miss out on the latest news and information.