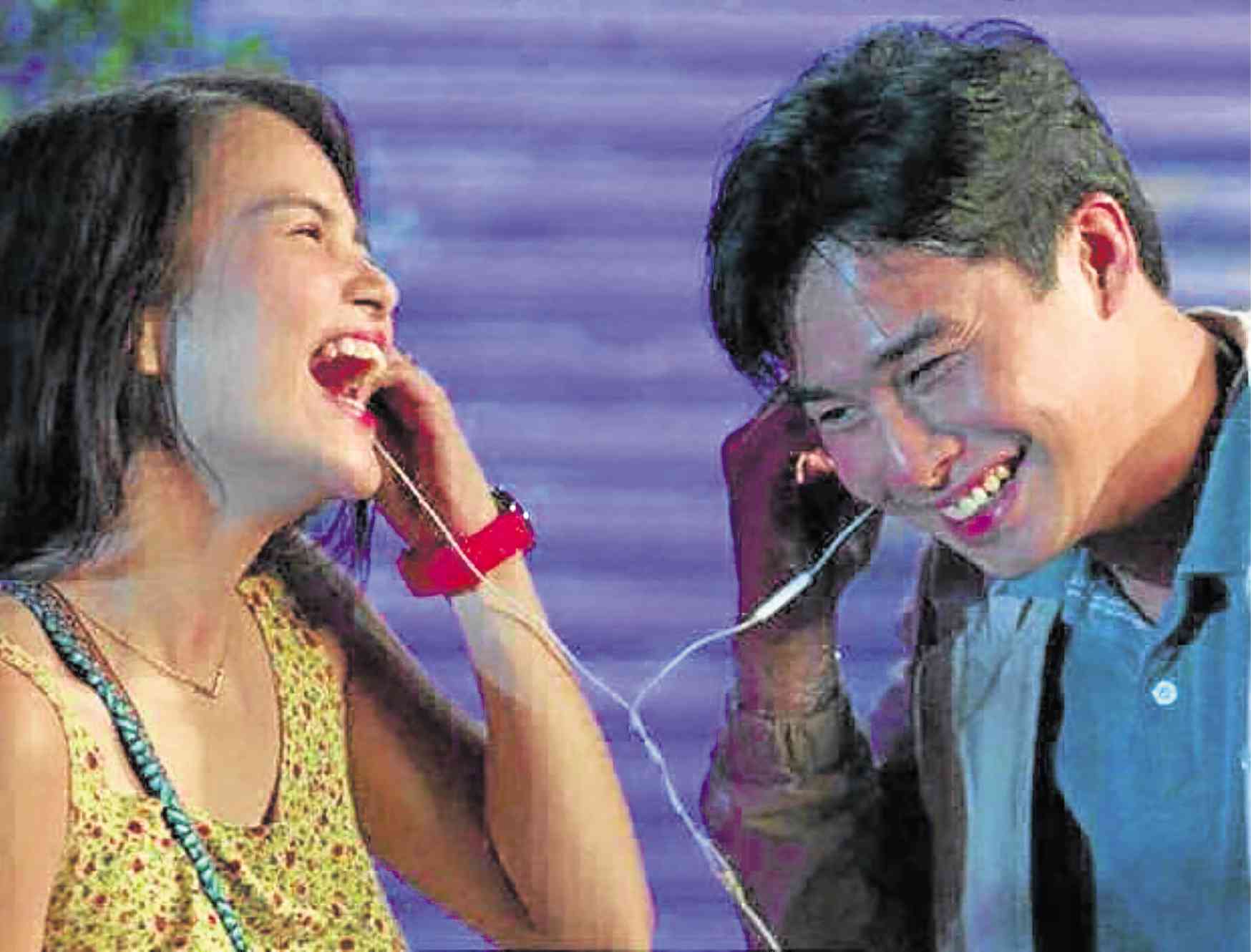 It’s during the very quiet moments that you notice there’s something off,” said Chai Fonacier, costar of McCoy de Leon and Elisse Joson in the romantic drama “Sakaling Maging Tayo.”

Chai, who plays one of Elisse’s friends in the movie, observed: “She’s very professional. When we got on set, or when it’s time to discuss some scenes, both Elisse and McCoy were very cooperative. You almost can’t feel that there was something wrong going on. That’s what I like about the two of them.”

McCoy and Elisse, collectively known as McLisse, admitted to have had a “misunderstanding” during the filming of the JP Habac movie, which will hit cinemas nationwide on Jan. 16. The two refused to elaborate on what really happened, leading netizens to speculate that they have actually broken up.

Chai, on the other hand, admitted that she had no real chance to bond with McLisse off-cam.

“But when we arrived in Baguio the night before we were scheduled to shoot, I got to hang out and really talk with them,” she recalled.

“There had been a bit of sharing among us and so I got to figure out what kind of fears they have. Being older than them, they consulted me on what I would have done in certain situations. That was a good experience for me because I got to observe Elisse.”

In the film, Chai plays Ernalyn, the perky and quirky classmate of Elisse’s character, Laya. “She had always been a good girl because she was afraid to offend her parents,” explained Chai. 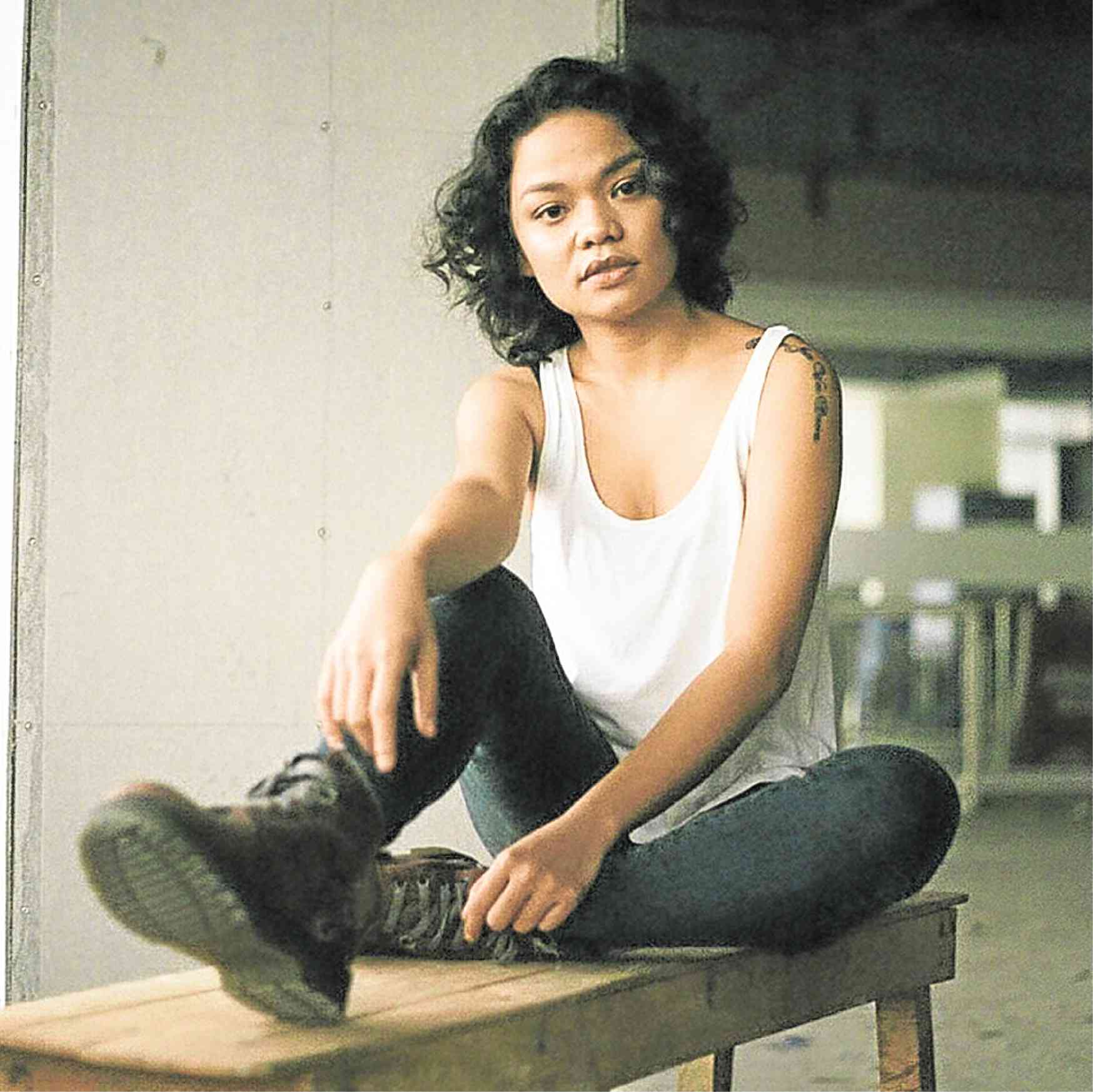 Chai admitted that she was at a point in her life right now wherein she is exploring, too. The singer-actress recently left the thriving art scene in her home province, Cebu, to try her luck in Manila.

“This was after I have been flying to and from Manila to shoot both ’Patay na si Hesus’ and ’Respeto.’ I said the next time they fly me in, why not make it a one-way ticket,” she shared with the Inquirer.

She admitted that her decision was a spur-of-the-moment thing. She only got to tell her family about it a few months after she has already found a place to stay in Manila.

While Chai is more recognized in Cebu as a musician, she is making a name in Manila as a comedian. “I’m okay with exploring, with doing different stuff—whatever is accessible at the moment,” she explained.

Chai is now part of the cast of the top-rated drama series “Halik” on ABS-CBN. She recently signed up a talent management deal with T-Rex Entertainment.

“I’m not that selective when it comes to roles,” she pointed out. “Although I really don’t go for roles that reinforce negative stereotypes, like when somebody’s origin is made fun of. I’m a Cebuana, and I don’t like that. I appreciated my role in ‘Born Beautiful’ because, while they had me do a character with a Tagalog that’s very accented, she wasn’t made fun of.”

She also had her first brush with controversy after she took to social media to react to a headline of a tabloid that she said was “just outright wrong.” The news article reported about transgender comedian Iyah Mina’s winning the best actress award at a film festival.

Read Next
Britney Spears puts family first before career
EDITORS' PICK
EuroMillions Superdraw: A lottery draw unlike any other is coming to the Philippines
Smart releases Hyun Bin’s second TVC
Water remains our saving grace right now
‘Justice will be done,’ Duterte assures as he vowed probe on Jolo incident to bare ‘truth’
DOLE: Return of OFWs’ remains from Saudi to be ‘delayed,’ deadline moved to ‘early next week’
Current dominant strain of COVID-19 more infectious than original—study
MOST READ
BREAKING: Duterte signs anti-terror bill into law
Locsin warns of ‘severest response’ if China’s army drills in SCS ‘spill over’ to PH domain
Duterte tells military: No other president looked at you the way I did
‘Very timely, historic’: Senators laud passage of anti-terror bill despite ‘pressures’
Don't miss out on the latest news and information.