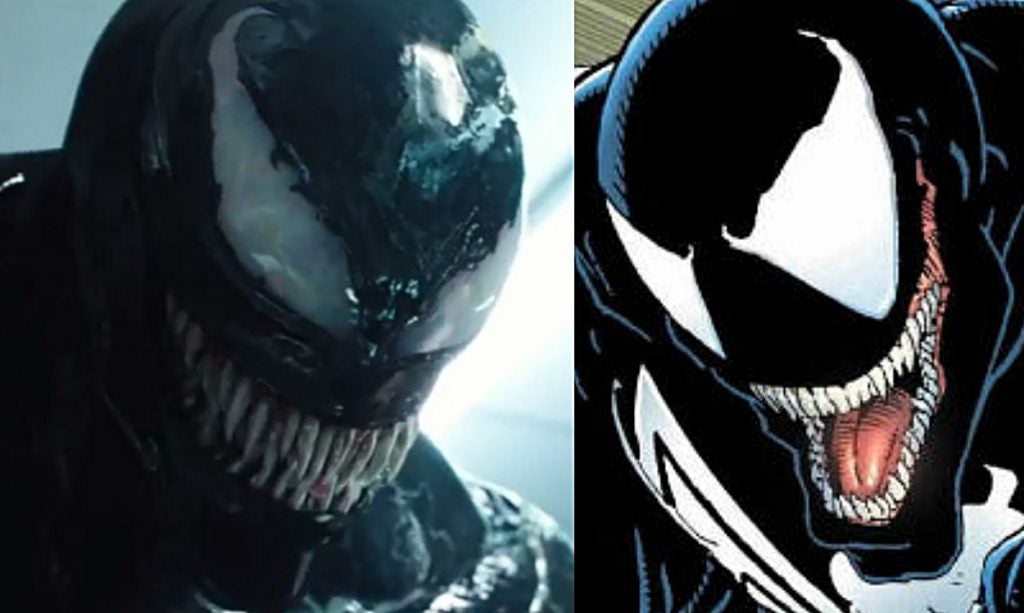 There have been ramblings in the web and rumors circulating of plans to make Captain America black in the MCU after Chris Evan’s run of portraying him–as white–is over. Captain America can’t be black. It goes the same with Black Panther who can’t be white. It works both ways.

It is not necessary to cross racial lines to make an effective superhero movie for everyone to enjoy and relate to. To keep them as close as possible to their comic book origins is reason enough for people to watch the movie because they would be excited to finally see these comic book characters come to life in the big screen and not changed to something they are not.

This is a perfect example of reverse discrimination and that should stop because it is destroying these beloved comic book characters.

Let us be clear, this has nothing to do with race, but it is all about being accurate, respectful of, and honoring these comic book characters when they make their big screen adaptations. Do not ruin them by changing their cultural race and identities in order to please a select group who have mastered the art of reverse discrimination in order to get what they want without thought of the very long history of these comic book characters and the generations of their fans.

It is not racism. Racism is when you insist to change someone’s cultural race because you hate the fact that the person portraying the superhero or supervillain does not have the same skin color as you do. That is reverse discrimination and not racism. Know the fine line between the two and most of all the difference.

Let us put it this way. Will any of you guys agree if there was a demand from a few groups comprised of idiots that want to make Darna another race and not a Filipina? As a Filipino you would surely be offended by such a move and outraged by the gall of these people. What about if Panday has to be an American because he has to cater to a worldwide audience, not only Filipinos, and he will still have to be called Panday? What if the beloved characters of Pugad Baboy created by legendary Filipino comic strip and comic book artist Pol Medina Jr. had to be slimmed down because it is insulting to some people how big they are? Polgas will bite you in the a** for that! For those born only now in this decade, Polgas is the talking dog in Pugad Baboy.

That kind of flawed and distorted mentality has unfortunately spilled over onto comic books and superhero movies. Everyone deserves a break with these controlling and over ruling nonsense! Is there a “governing body” that oversees and approves how comic books and superhero movies should be before they get released? Because it sure does feel like it. I can already think of a bunch of curse words right now with how idiotic things have become. From drastically changing the original costumes of our favorite superheroes, totally ignoring the long history of these comic book characters, and to even changing their origins, and now, to even changing their religion like what happened to Batman, the world has gone berserk! Too much already !

Why are there so much interference and revisions going on in comic books when they make their big screen adaptations? What is next? Superman can’t have a red cape? Should it be violet, yellow, green?Or Tony Stark can’t have the Iron Man suit because the technology hasn’t been perfected yet? Who wants to watch an Iron Man movie if it is only Tony Stark? Any takers here? See what I mean by all of this nonsense?

It is common sense, being logical, and being respectful that comic book characters adhere to their comic book origins. Why some people can’t take this is beyond comprehension.

As long as people like me are around who understand the magic, allure, and creativity of comic books then there will always be someone who sees things the way they should be. There is an old saying, “You don’t step on Superman’s cape”.

Comic books and superhero movies are for everyone. Got it?!